26 September 2014
86
A native of Moldova, Alexander Bilan, having formed a team of like-minded physicists and chemists in Finland, created a security system for airplanes, naming it “SIAAB1 2013” and “SIAAB2 2013”. The invention has become a global scale “bomb”, the public is looking forward to the final experiment. Reports about it Arguments and Facts in Moldova. 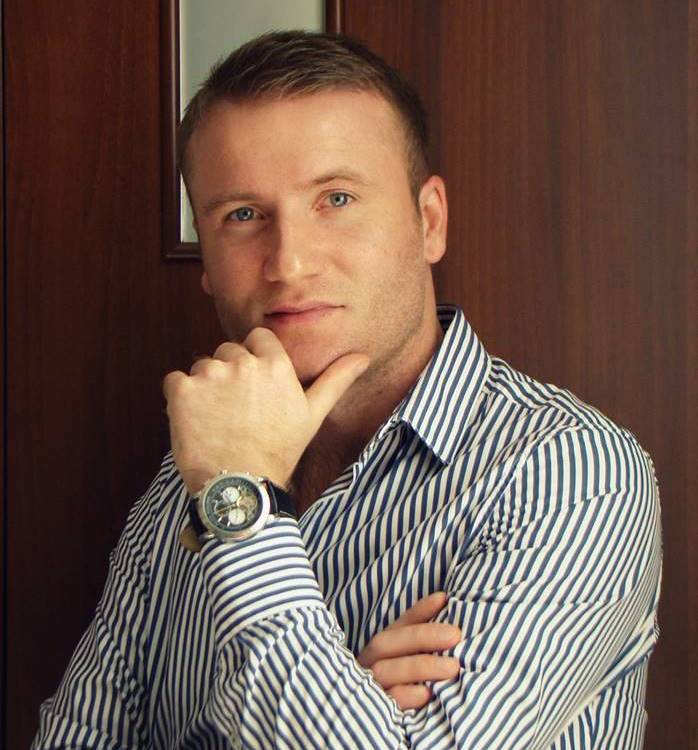 The meaning of the invention, in short, is that the plane does not explode when it crashes on the ground, and the passengers do not die or even get injured.

“The first direction of discovery - the SIAAB1 2013 system is a special substance, the secret of which lies in its formula. Kerosene is added to a mixture of very strong chemicalsaviation fuel for jet engines), changing its chemical and physical structure and turning it into a solid, similar to green sand. In this case, kerosene ignition becomes impossible, ”the newspaper writes. The formula of the substance is kept secret. For 100 liters of kerosene you will need 1 liter of SIAAB1 fluid.

The second direction is the SIAAB2 2013 system. “This is a hybrid liquid and foamy substance (the chemical formula of which is also classified), located in special titanium capsules. 8 seconds before the crash, it automatically fills the interior, turning into foam. In contact with air, the "magic" substance increases in volume by 416 and hardens, creating a kind of "cocoon" around the passenger, blocking any movements. This avoids injuries when hitting the ground. After 30 seconds, it again turns into liquid - the effect of shock energy lasts no more than 4-5 seconds. The substance has a slightly pungent odor, but harmless to the eyes and skin, ”the newspaper article states.

“The information in the press that it will be necessary to remove 20 seats in airplanes in order to implement this security system is incorrect. Modern liners almost 1,5 times easier than they were before. The weight that we add to the board of the largest aircraft, and this is A 380, will be the maximum 3 tons. With that, the area of ​​its wings and the power of the engines allow to add more than 30 tons- said Alexander Balan.

The inventor is confident in the success of the project. "Now we are looking for a suitable place in the USA, in California, for the last testing. It is important to find a suitable airport and obtain a license to conduct experiments. We have already found the plane, which is left to fly no more than 5000 km, and are going to introduce our technology, having filled it with sensors and dummies. We hope to realize all this in the second half of this year. Agree, to show in the conditions of the landfill how an airplane falling at tremendous speed hits the ground and does not explode, and passengers are not injured - this is something! The whole world is waiting for this. ”- said Bilan.

Commenting on the invention of the compatriot, the head of the Directorate for the organization of air traffic of the State Enterprise “MoldATSA” noted: “Without knowing all the physical and chemical characteristics of the aircraft safety system invented by Alexander Balan, it is difficult to give it an unequivocal assessment. I am skeptical of the discovery. Requirements for aircraft security systems are very high, it is extremely difficult to implement something radically new in the construction of aircraft. If the invention is not recognized by ICAO (International Civil Aviation Organization) and IATA (International Air Transport Association), and also does not pass the relevant certification procedures (as required by other international organizations), this project will be very difficult to implement. "