The plans of "Kalashnikov" - technical re-equipment and modernization 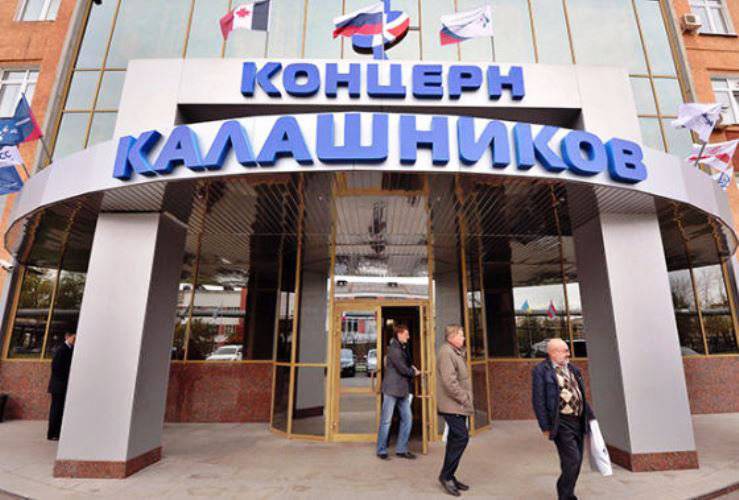 The presentation of the program was held during the visit of Sergey Chemezov, general director of Rostec GC, who came to congratulate the staff on the Gunsmith Day.

According to the company's general director Alexey Krivoruchko, “Kalashnikov has already launched a large-scale modernization program, for the first year the Concern management has invested more than 1 billion rubles in updating the current machine park.” In general, up to 2017, it is planned to allocate about 4 billion.

“One of the key areas of work to optimize production is the introduction of MIM-technologies, which will allow producing complex-shaped parts with virtually no further processing. As a result, the labor intensity of production in a number of areas will decrease by 90%, 140 units of equipment will be released, and 1200 square meters. m of production space. In 2014-2015, it is planned to introduce more 40 new parts manufactured using MIM technology, of which 15 has already been tested. ”- the newspaper said.

«One of our strategic goals is to increase the competitiveness of our products in the global market through systematic and consistent work aimed at increasing productivity and production efficiency. Already today, the projected revenues of the Kalashnikov Concern based on the 2014 results of the year will exceed 9 billion rubles. According to the results of 2013, it amounted to slightly over 2 billion rubles, - noted Krivoruchko. - The production modernization program will reduce more than twice the amount of necessary equipment. The production area will be reduced by more than 40%. As for the direction of production of special equipment, here we expect to reduce the cost of 15-20%, while the production facilities themselves will be increased and, therefore, the range and volumes of manufactured products will expand. ”

The modernization program is a continuation of the large-scale process of financial recovery and reorganization of the enterprise, which was launched after the sale of 49% to private shareholders and the appointment of a new CEO in January of this year.

These changes, the head of Rostec, Sergey Chemezov, characterized the following: “Thanks to the chosen development strategy of the Kalashnikov concern and the attraction of private investments, today we are witnessing a serious increase in the efficiency of the concern’s activities. In the first half of the year, the production of small weapons more than doubled, global modernization of production is taking place, new technologies are being introduced, the competitiveness of products is growing. According to our estimates, in the near future these changes will reduce the labor intensity of production by 30%. All this allows us to say with confidence that the experience of public-private partnership is successful, and within the framework of the Rostec development strategy it can be extended to other enterprises. ”