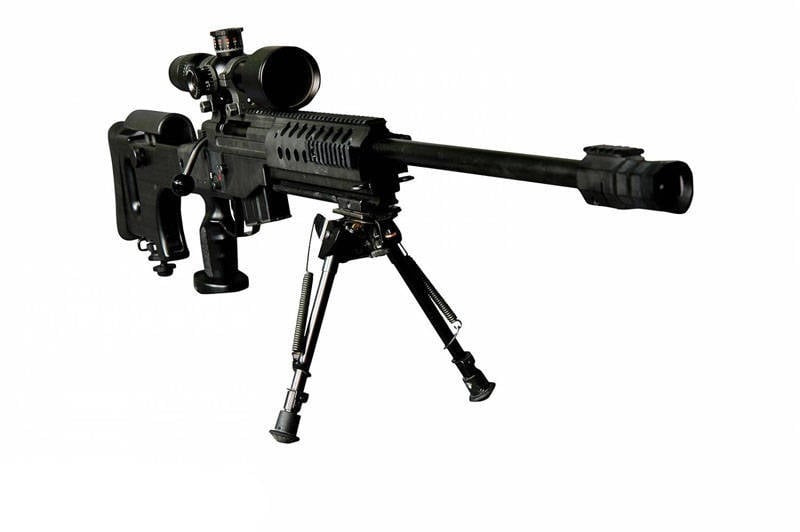 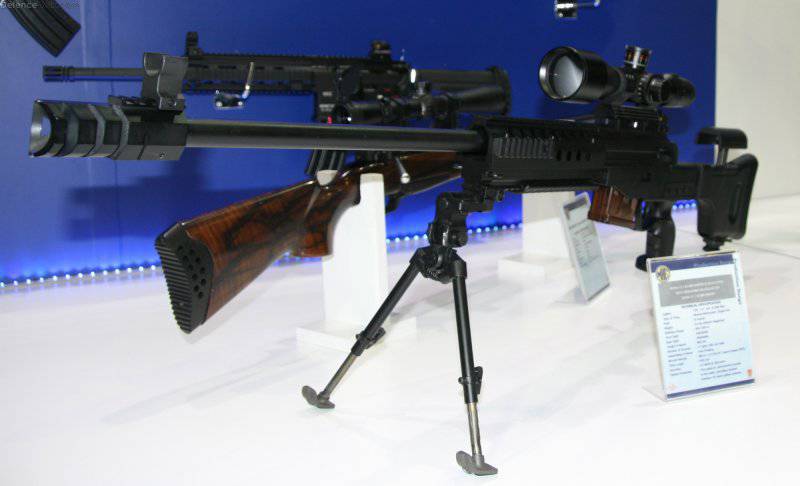 In 2004, the Turkish state-owned company MKEK (Makina ve Kimya Endustrisi Kurumu), to arm the army and security forces of Turkey, as well as for export, began the development of a sniper rifle caliber 7,62 mm. In May 2007, the new sniper rifle JNG 90 was presented at the exhibition IDEF 2007 (Turkey, Ankara). After a small revision of the 7,62-mm rifle JNG 90 Bora in 2008, the year began to enter into service of the Turkish army.
Structurally, the rifle was made according to a rather traditional pattern of samples of this class. weapons of its time, with a cantilever-hung barrel on an aluminum carrier bed, and a fully adjustable butt. The rifle mechanism is with manual reload using a longitudinally sliding rotary bolt. The fuse is located on the right side of the rifle.

The weapons are fed with ammunition from detachable box magazines with a capacity for 10 cartridges. 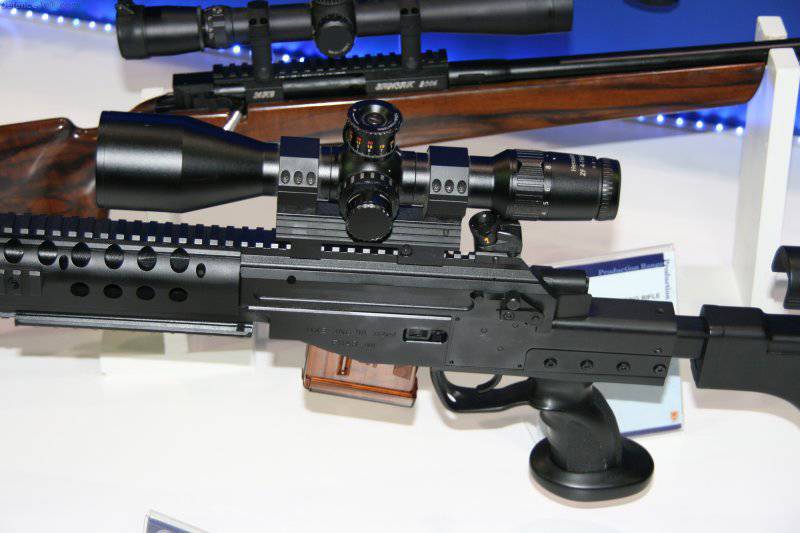 The barrel of the rifle is equipped with a powerful muzzle brake.

The integrated Picatinny rail type integrated guide rail is located on the receiver. The JNG 90 Bora sniper rifle is equipped with a variable-scope optical sight mounted on quick-release fasteners on the universal receiver guide. The rifle is equipped with upper and side universal slats for attaching accessories. At the bottom of the forearm there is a guide for installing folding bipods. The trick, as well as the handle, made of impact-resistant plastic, is equipped with an adjustable cheek, butt pad and an extra leg. According to the developers, the JNG 90 sniper rifle surpassed all the mass samples of this class produced in the West, ensuring accuracy of 0.3 angular minutes (0.3 MOA) at a range of 100 meters using high-quality Lapua cartridges. In addition to the Turkish army, the JNG 90 Bora rifle was applied for export. In 2009, a batch of these rifles was acquired by Azerbaijan.

We are in Yandex Zen
Sniper fire in local wars
What should be a modern sniper (part of 1)
2 comments
Information
Dear reader, to leave comments on the publication, you must to register.