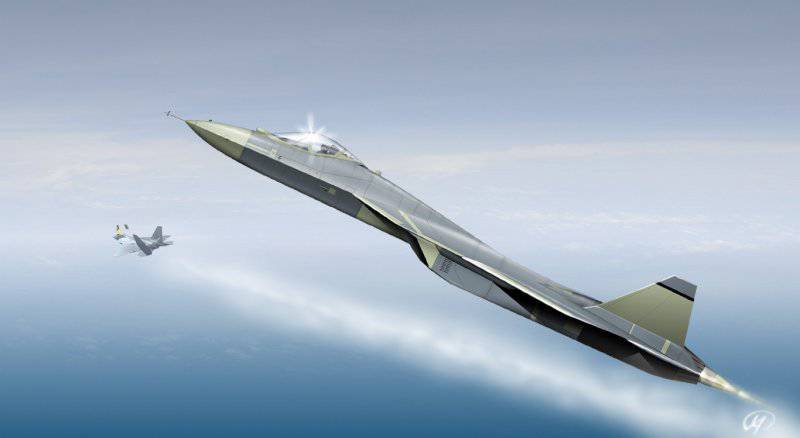 The PAK FA, which is also called the fifth-generation Russian fighter, is one of the most promising developments in the domestic defense industry. The entire scientific potential of entire institutions was used for its successful design. This fighter made its first flight at the beginning of the 2010 year. In the future, it is planned to produce and supply it not only to the Russian market, but also to other countries, starting with 2015. The quality of the aircraft will greatly exceed the similar characteristics of other modern aircraft.
The export model, which will be delivered to India, has a concise name: the fifth generation fighter.

What are the prospects of the device and at what stage is its release? 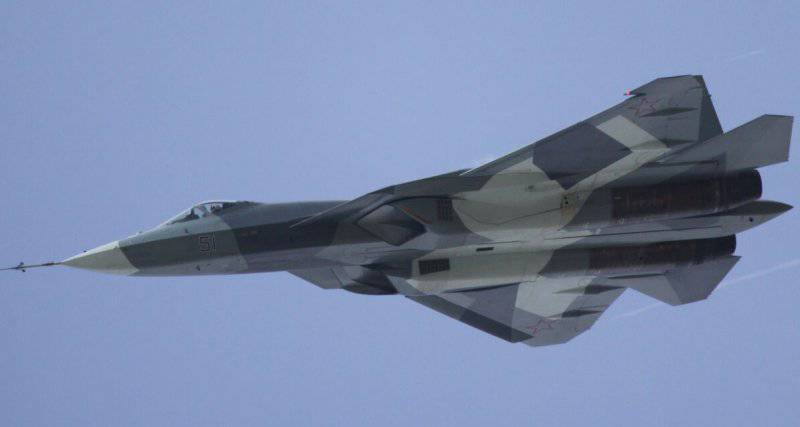 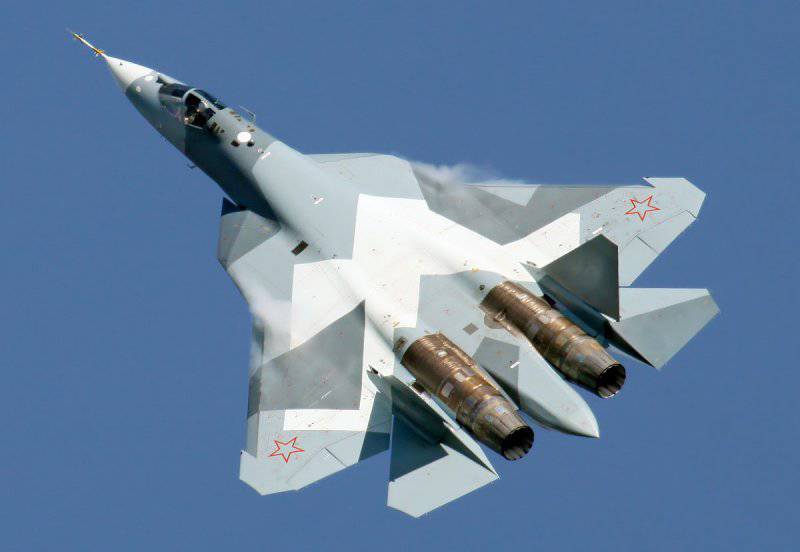 The defense industry has traditionally been a fairly closed and secret state institution. The scant information that reaches the public cannot shed light on the true state of affairs in this sphere. The PAK FA company is engaged in the Sukhoi company, which took part in a tender for the supply of fighters to South Korea. This country, despite active cooperation with the United States and Japan, pursues its own, independent policy, and therefore can independently choose the bidders.

The PAK FA has proven to be a very competitive product. The fifth generation of fighters is not inferior to its American counterparts in performance, but is more attractive in price. The South Korean Defense Procurement Agency, which intends to acquire 60 fighters as part of a tender program, wants to explore all the available options.

The total cost of the tender is no less than 7 billion 860 million US dollars. Naturally, his performance will take several years. The newest fighting vehicles are necessary for South Korea to oppose them to its northern counterpart, as well as to an aggressive-minded China. In addition to Russia, the United States will take part in the tender. Boeing offers the F-15 SE Silent Eagle: a modified fighter, while Lockheed Martin offers the F-35 Lightning II, a powerful, powerful fighter.

Previously, these firms have already competed with the Indian tender for the supply of multi-functional fighters. However, at that time, Russia offered the MiG-35, and not the newest fighter of the fifth generation, and therefore could not receive a tender for the supply. 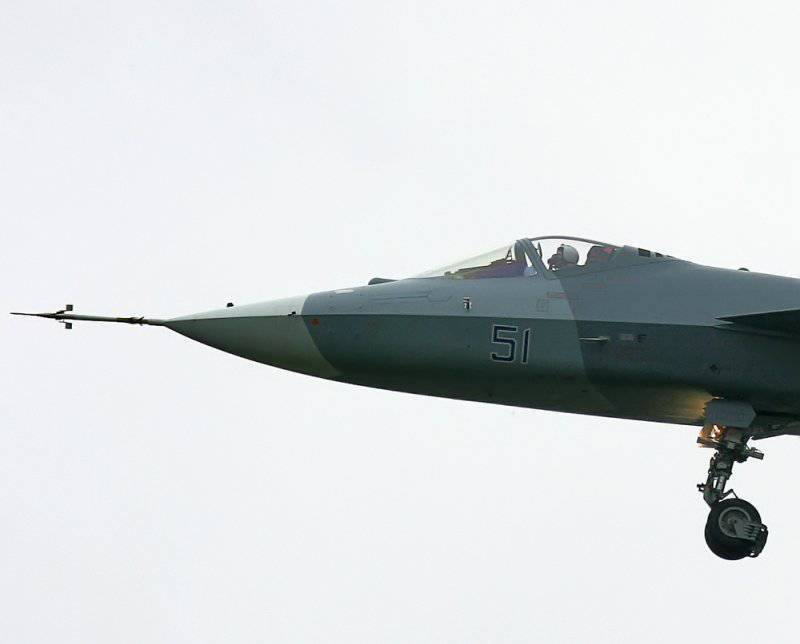 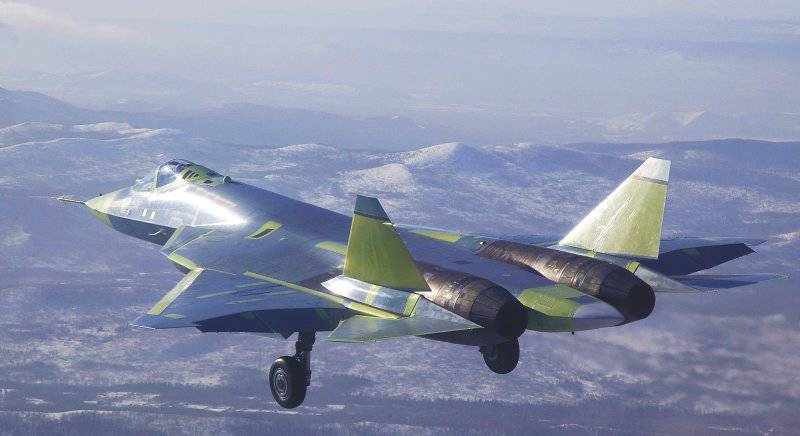 What are the chances of success?

It is worth noting that South Korea does not follow the ideological dogma, contrasting them with a sober market calculation. It is unlikely that the country's leadership will overpay for a European or American brand. The South Korean army is already in service Tanks and combat vehicles made in Russia. And although the winner will become known only in the fall of 2012, now we can evaluate our chances of success.
The modern Korean army will most likely perform various tasks related to both the attack on the enemy and the defense of the territory. The North Korean air fleet is not distinguished by maneuverability and adaptability.

The participation of a large number of companies in the tender allows us to hope that the Russian options will not go unnoticed. The PAK FA is both a fighter and strike aircraft. It is difficult to find the best solution for South Korea, which can both deliver preventive strikes and respond to the aggressive actions of its neighbors.

Unlike previous generations of aircraft, PAK FA is equipped with a huge complex aviation electronics, which greatly simplifies the tasks of the pilot. Deep integration between the various links of the tactical group (aviation group and control systems on the ground) allows you to quickly exchange information, instantly set and remove tasks, respond to the smallest threats that arise in front of the pilot. Thus, successful participation in the tender will depend on whether the Russian fighter can show a competitive price, and the management carefully observes the terms of the project. 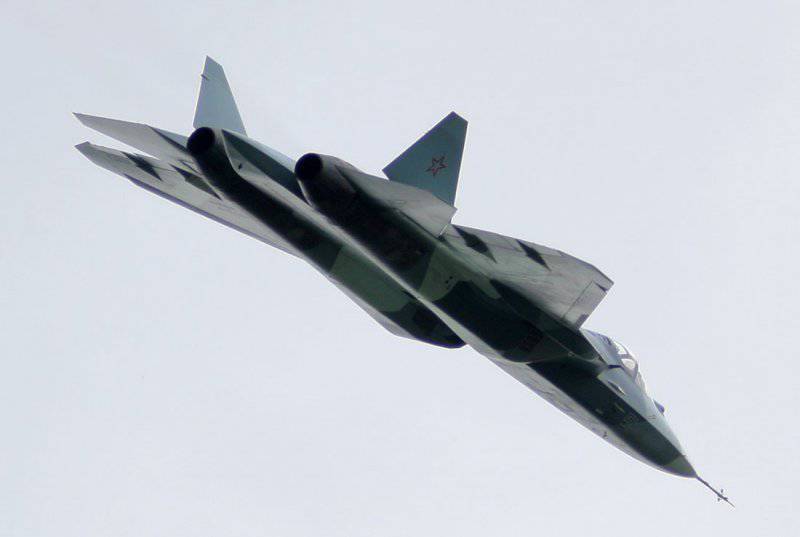 We cannot help but recall the fact that PAK FA has already become the headliner of world News. In October 2007, an agreement was signed between the heads of government of India and Russia to supply a large number of new generation fighters. The project, by the way, is more ambitious than the South Korean one: it is planned to invest up to $ 10 billion in it. Under the terms of the contract, India undertook the development of an on-board computer, security systems, navigation and high-tech displays of the fighter.

The remaining technical units should be made by the Russian side on the basis of the Sukhoi company. But if the prototype, demonstrated to the Indians in 2009, was very well received by the customer, now there is some tension in the relations between the two sides. The fact is that the work on creating a new fighter is not going as fast as the Indian partner would like.

In the press (Times of India, an authoritative newspaper), there are reports that the Ministry of Defense is exploring alternatives to Russian supplies. However, there is an opinion that it was not a leak, but an intentional black PR. Thus, the Indian side is trying to bring down the price of the PAK FA, using the slightest opportunity for this. In fairness it should be noted that the disruption of government orders in Russia has become a common practice (which was recently an inter-agency dispute that the President had to resolve). But in this case, all the work goes on schedule, so there should be no apparent reason for discontent.

Konstantin Makienko, a recognized expert in the field of the military industry, noted that such a “leak” could have occurred because of difficulties in negotiations with the Sukhoi company. Intense competition in this field does not give suppliers the right to make mistakes. As for the possible deliveries of European aircraft instead of Russian ones, which are produced by Rafale and Typhoon, they are much inferior in their manufacturability to the PAK FA. According to Makienko, the desire to use the new air fleet to the maximum (up to 2050) will most likely become a decisive argument in favor of the Russian technology, whose release is planned for 2015.

Thus, interest in the PAK FA in Asian countries that are ready to conclude multi-billion dollar contracts for its supply, speaks of progressive developments in this area. But will the Russian defense industry be able to correctly use this credit of trust and expand its own presence in adjacent markets? We will know the answer to this question very soon. 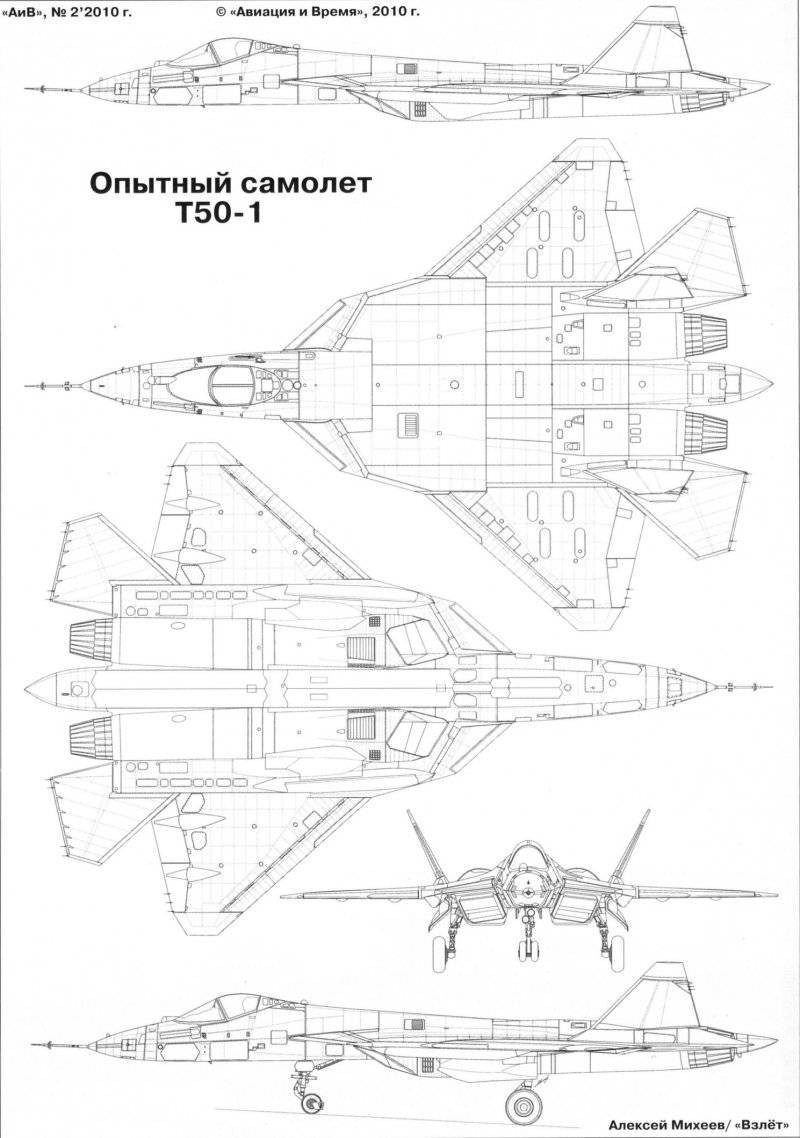 We are in Yandex Zen
An-12 in Afghanistan
Media: Putin vainly admired the T-50 fighter - he was shown the plane with the old stuffing
17 comments
Information
Dear reader, to leave comments on the publication, you must to register.