25 September 2014
19
Revolver Colt Navy (naval Colt) model 1851 was one of the most popular revolvers of the middle and second half of the XIX century in the United States. The model was named so because it was originally intended to arm U.S. Navy officers. Years of production: 1850-1873. Manufacturer: Colt's Manufacturing Company. 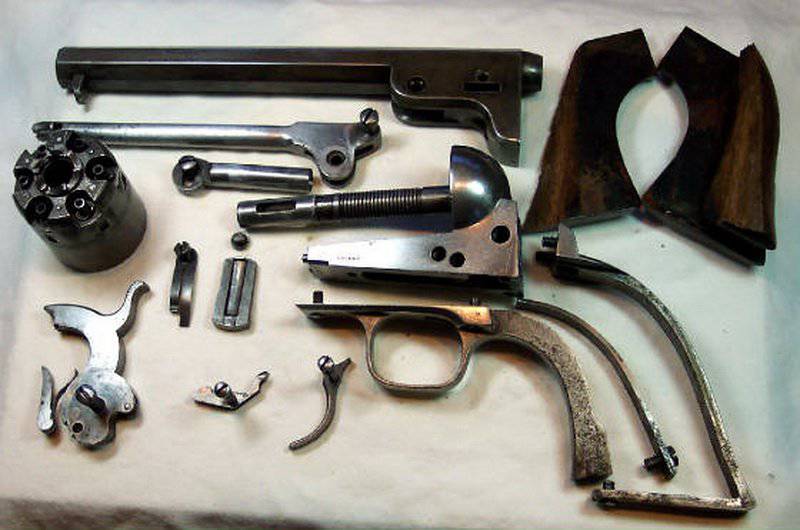 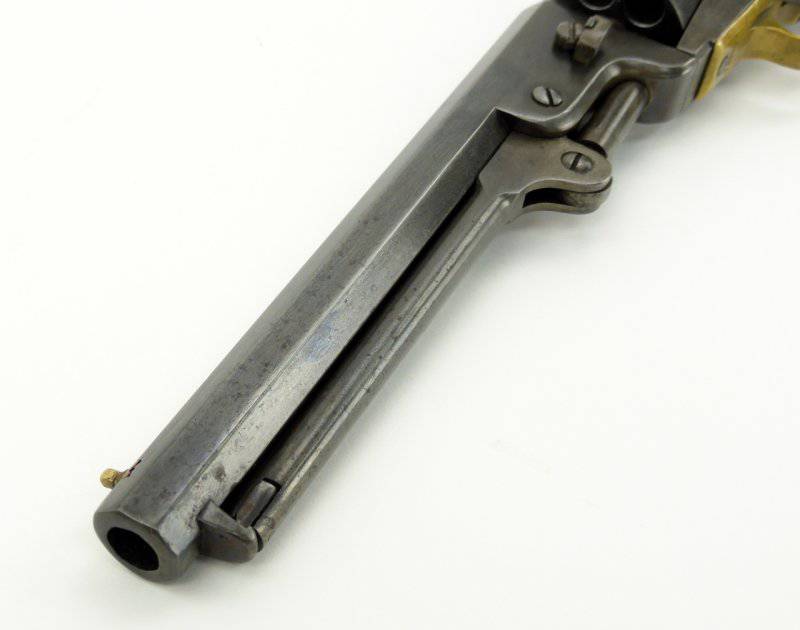 Below, step by step, is shown the process of charging the naval colt (the same applies to other revolvers of the mid-nineteenth century). This is what gunfighters, such as Wild Bill Hicock or J.V. Hardin, had to do after they had fired all the bullets from their revolvers. In the days of the Wild West, a good shooter not only had to shoot straight, but also count the number of shots well. Remembering this was extremely important, since recharging an empty revolver was a very laborious process.
Necessary "ingredients": powder powder with black powder, 44 lead round bullets in 96 gran (6,221 gram) and CCI impact nozzles 11. Well, he himself is ready to charge a revolver. 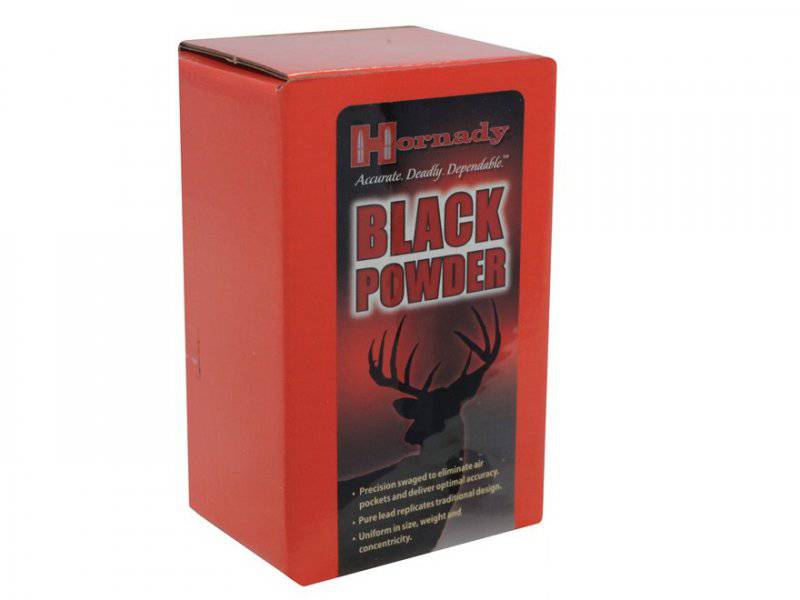 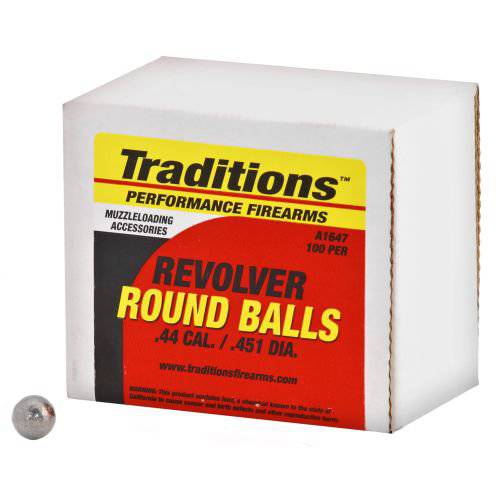 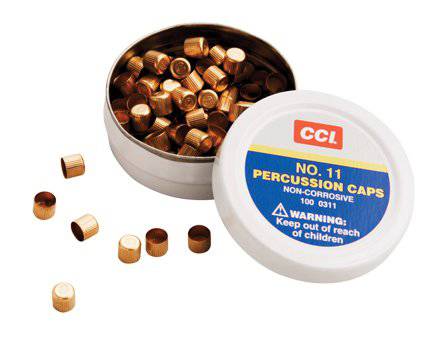 Before you charge the revolver, you need to put the trigger on the safety platoon (semi-platoon) so that the drum can rotate. In this position, even if the revolver is charged and primed, the accidental triggering of the trigger will not cause detonation due to insufficient impact force on the primer.

In the drum chamber (drum chambers at the fleet Colt are always open — you don’t need to do anything with them) gunpowder is poured, about 80% of its volume. This is roughly 26 Gran (1,685 gram) gunpowder.

Next, a lead bullet of .36 or .44 caliber is inserted into the chamber. The bullet must go into the chamber very tightly, so that it is impossible to push it completely with your fingers.

With the help of a special folding lever-ramrod, which is located under the barrel, the bullet is driven into the chamber up to the stop of the ramrod lever.

This ensures that the bullet is fully installed and that the powder in the chamber is tightly compressed to ignite the cap. A properly installed bullet will never fall out of the drum. And in the same way, it is necessary to charge the six cavities of the drum of the fleet Colt.

Above the opening of the chamber with mounted bullets, if you do not plan to shoot right away, a small amount of lubricant is applied. This protects the drum from dirt and water, which can cause the gun to malfunction. For lubrication they used everything that was at hand: soap, wax, even lard can be used for this purpose.

Then the revolver is rotated, and percussion caps for each charged chamber are placed on the branded tubes over the seed holes in the back of the drum. This part of the charging operation must be done with great care so as not to damage the caps.

The trigger smoothly lowered the thumb on a combat platoon. Now the gun is loaded and ready to fire. 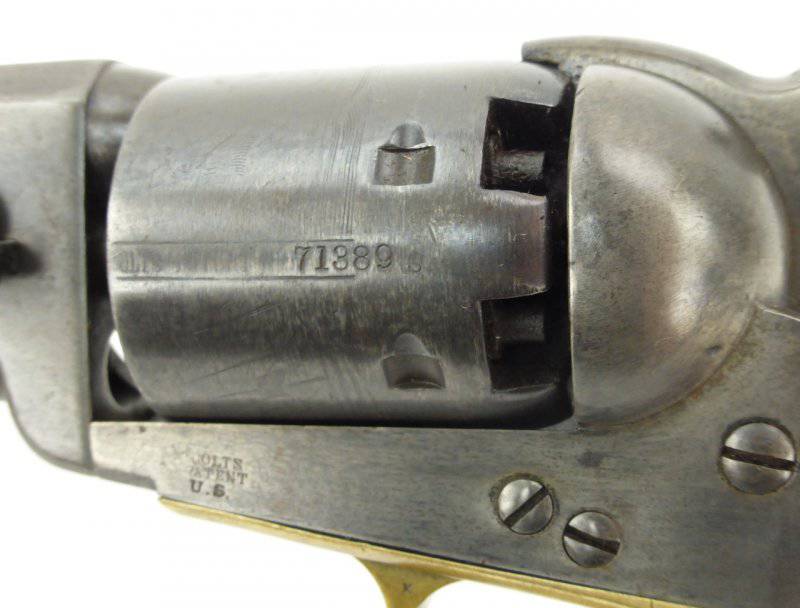 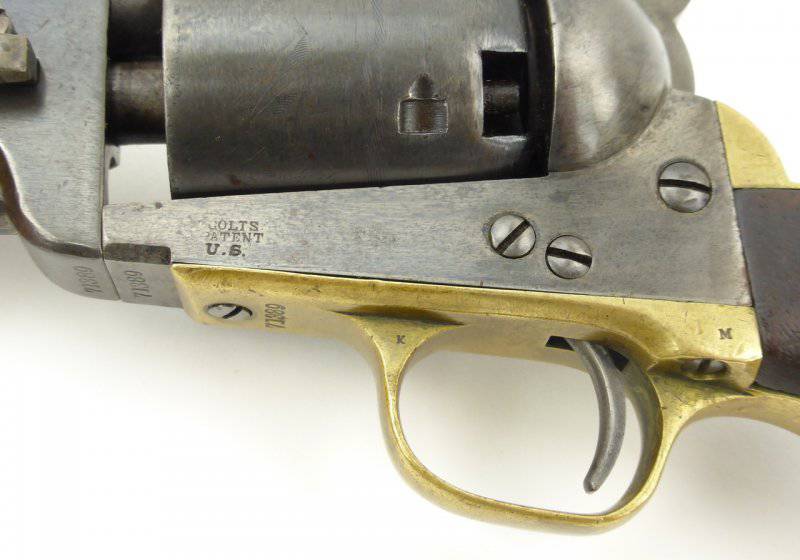 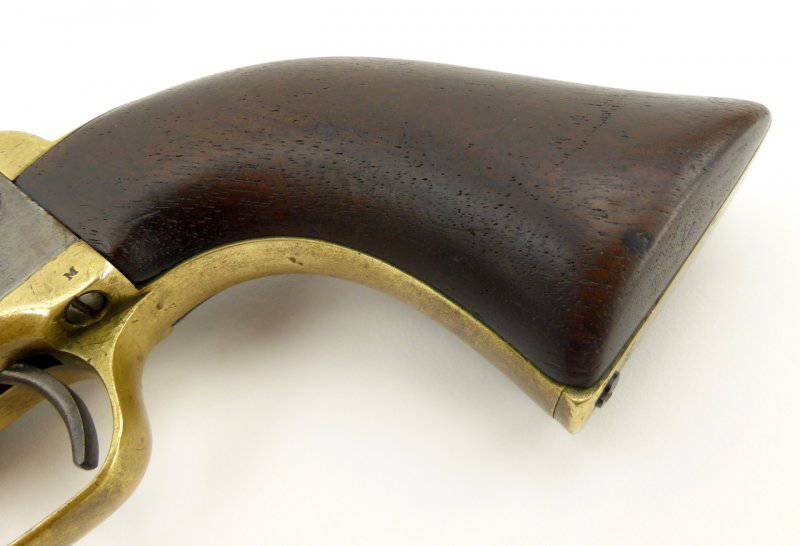 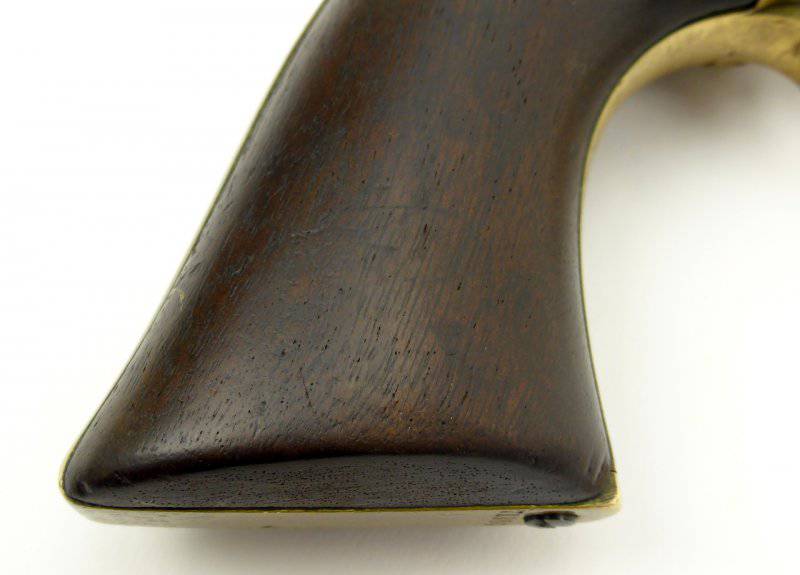 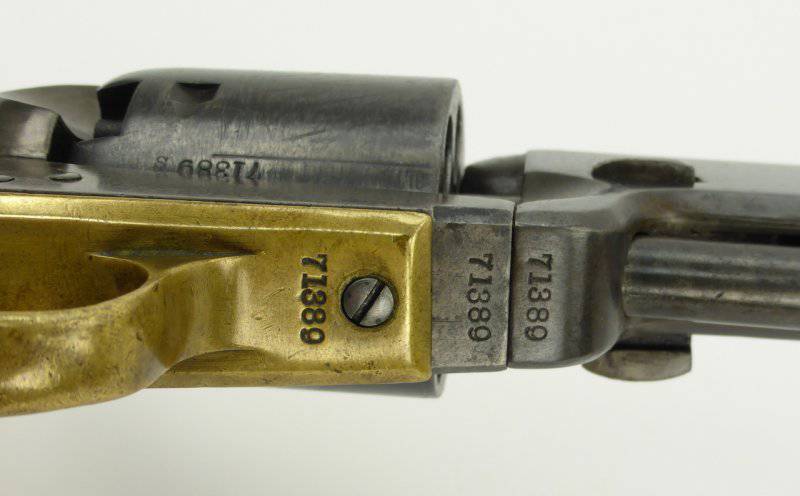 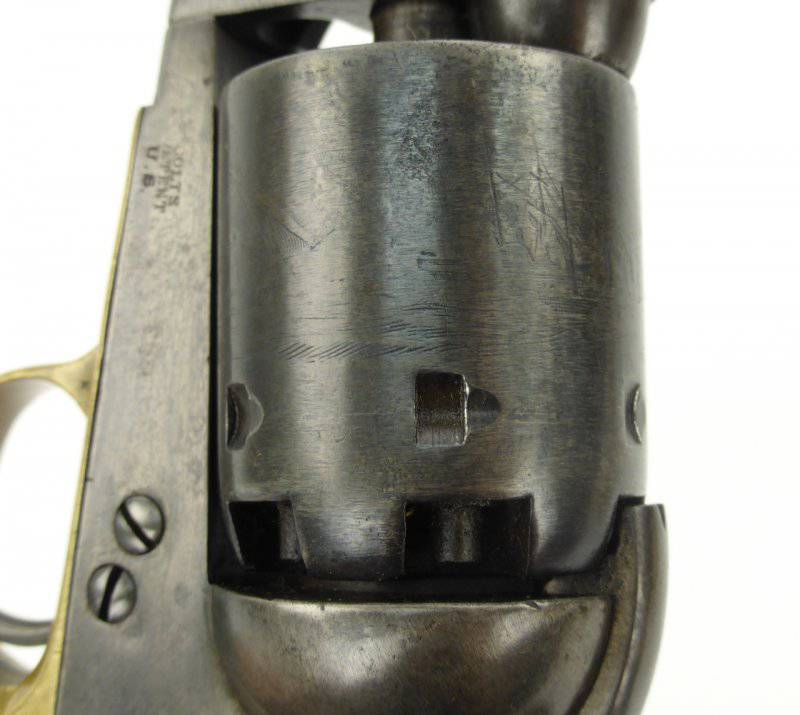 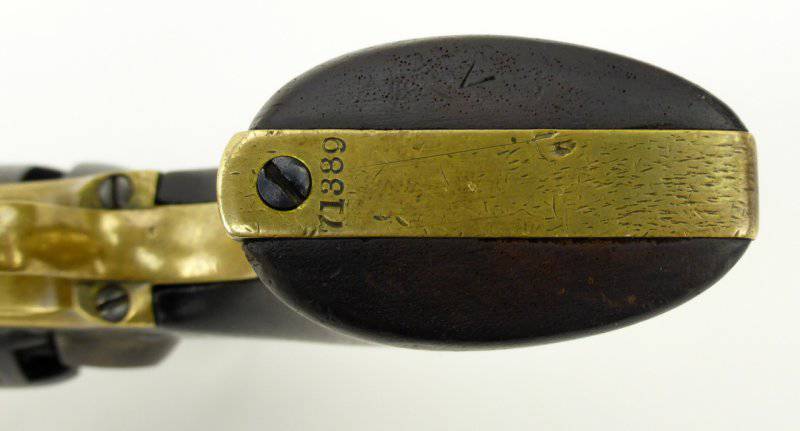