23 September 2014
53
The first flight of the Indian prototype of the FGFA aircraft being developed jointly with Russia is scheduled for 2016, reports Military Parity with reference to airnewstimes.com.

It is reported that by the end of this year, Russia and India in the face of the companies HAL and Sukhoi intend to conclude a basic agreement on this program (the preliminary parties were signed back in 2010). According to the magazine "Rise", the contract will take into account the requirements of the Indian company.

According to the authors of the publication, "in this agreement there will be points on the integration of Indian-made missiles into the FGFA fighter - the Astra air battlefield and the BraMos cruise missile developed jointly with Russia."

In addition, the share of the Indian side in technical development will be increased from 18 to 40%. Previously, information was published that both countries will order 200 aircraft for their air forces. The total cost of the program for Indian partners will be about $ 30 billion. According to experts, FGFA will surpass Japanese and Chinese 5 fighter jets in its characteristics. 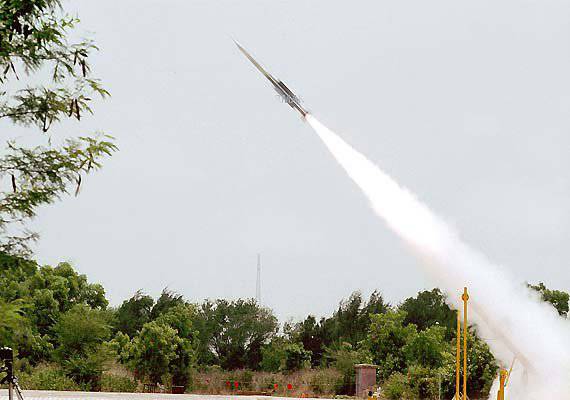 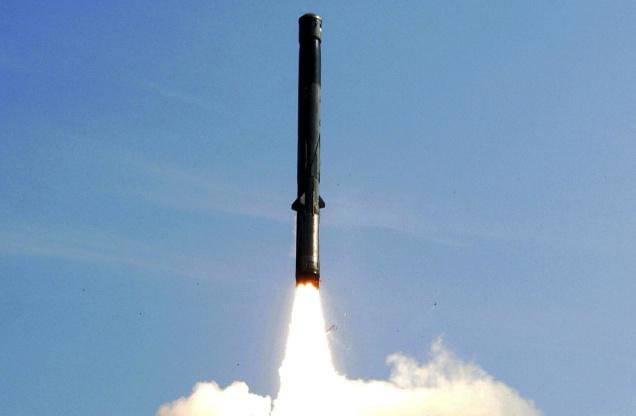