Who has already managed to kiss Tefft's hand?

19 September 2014
222
This morning on the site "Military Review" got out news What caricature in Russia was met by the appointed American ambassador, John Tefft. Now it is worth paying attention to who was among the first to go to the American embassy in Moscow to express his respect to Tefft. 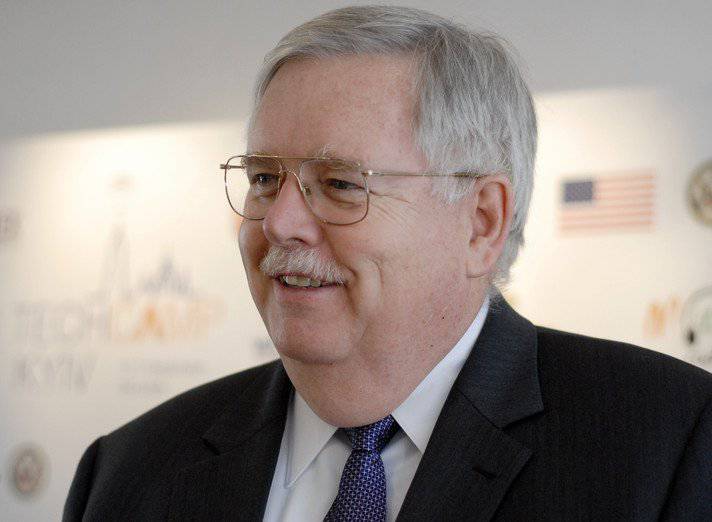 One of the first Russians who decided to greet the American diplomatic envoy was Mr. Makarevich - the same chef-musician who claims that he is incredibly far from politics ...

Grigory Melkonyats, known for his work in the Golos Foundation, turned out to be another welcoming person. The Fund, as is known, is functioning not without the help of foreign funding. Apparently, it was necessary to thank the ambassador for funding from the United States and ask for new financial injections.

TV channel correspondents NTV witnessed a visit to the American embassy and a man like Dmitry Zimin, the founder and honorary president of VimpelCom, a company that today serves more than 200 million subscribers. What did Mr. Zimin have forgotten about Tefft? Perhaps there is a connection with the fact that his son financially actively cooperated with Mr. Navalny’s foundation.

In addition to these gentlemen, he was visited by the US embassy in Moscow and former State Duma deputy Gennady Gudkov, who generally loves to visit the American embassy regardless of who specifically holds the post of ambassador.
Ctrl Enter
Noticed oshЫbku Highlight text and press. Ctrl + Enter
Military Reviewin Yandex News
Military Reviewin Yandex Zen
222 comments
Ad