19 September 2014
35
The founder of the organization Wikileaks Julian Assange said in an interview with the BBC TV channel that Google is mainly engaged in the extraction of intelligence data. 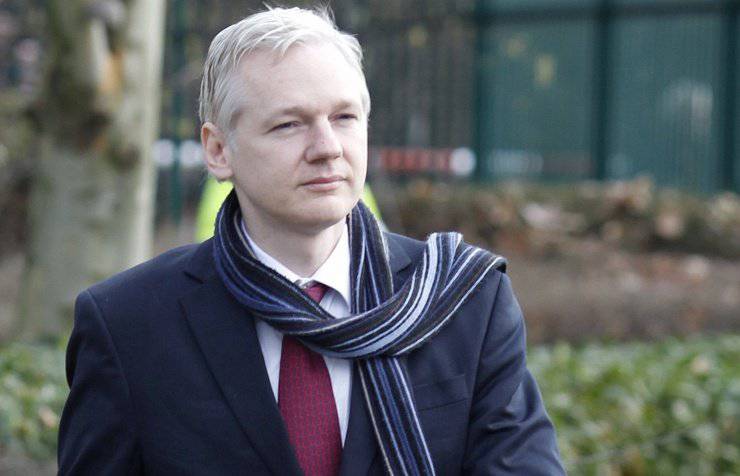 He also noted that the company "collects information about people, assembles it, stores and classifies", and then "gets things to people to predict their interests and actions" and "sells the data, in most cases to advertisers, but also to others."

According to Assange, Google’s work is “almost identical to what the US National Security Agency (NSA) and the British Electronic Intelligence Service Headquarters (GCHQ-ShPS) do.”

According to the founder of Wikileaks, this corporation has serious marketing power.

“The playful logo of the company does not cause people to think that it is a big, bad American corporation, but in fact it has become so. It is now the most influential commercial organization in the world, ”he concluded.

In addition, Assange said that life in the embassy of Ecuador, where he has been for several years, creates "some difficulties."