Journalist RT: US ambassador, you're just a liar

16 September 2014
60
British journalist of the channel "RT" Graham Phillips discovered that the "today's" photo, posted on the social network by the American ambassador to Ukraine Jeffrey Payette, was already published on the Internet a month and a half ago. Reports about it RIA News.

Yesterday, Jeffrey Payette posted a photo on Twitter, under which he wrote the following: "Military exercises in Western Ukraine this morning". 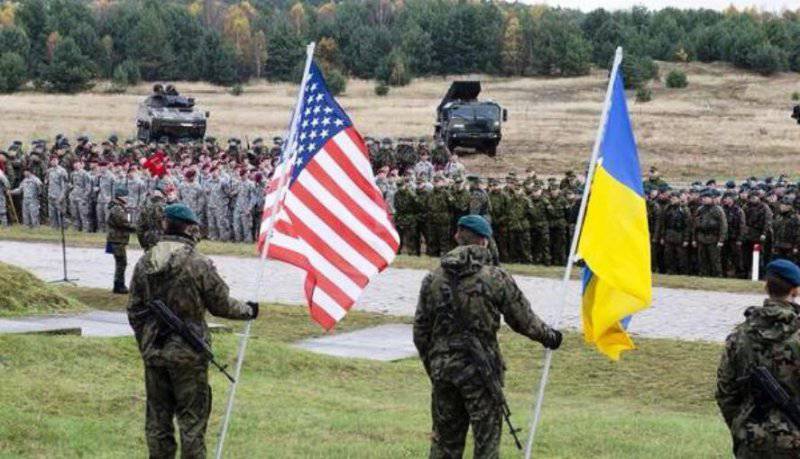 The journalist sought out the source of this photo and indicated a link to it. It turned out that this photo was used by the site Newsli.ru in a July publication from 31.

“No, US Ambassador @GeoffPyatt is not today — these are old photos — and you're just a liar.”- wrote Graeme Phillips.

In addition, the ambassador posted on his page a photograph of German tankallegedly involved in exercises. 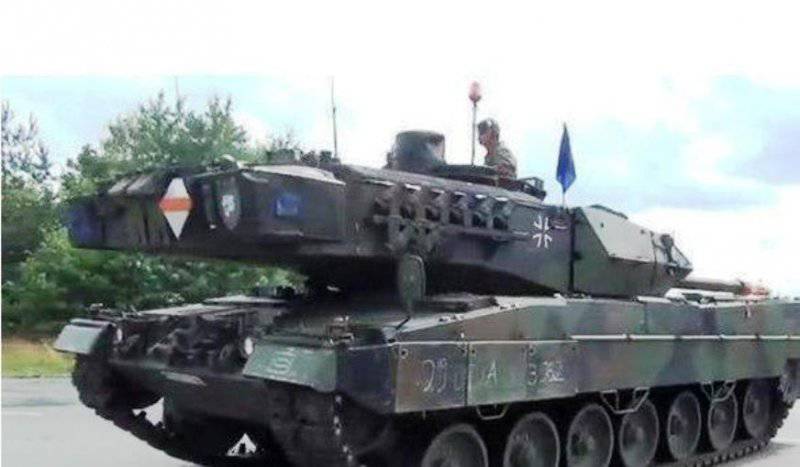