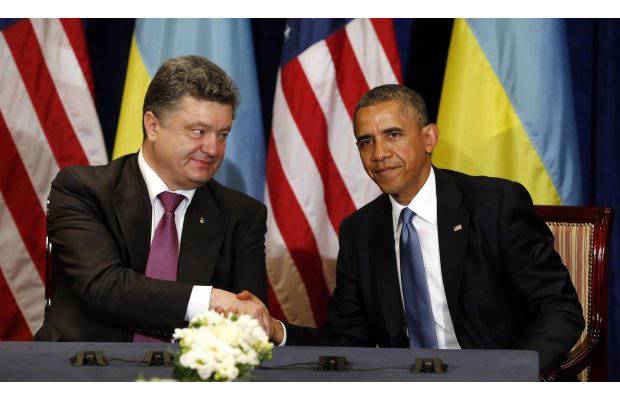 About 10 people gathered at the meeting, including Ukrainian correspondent Giulietto Chiesa and a native of Lugansk, who currently lives in Italy. The latter presented its version of events in the east of Ukraine, referring to the stories of relatives.

According to Chiesa, what is happening in Ukraine is “an organized provocation against Russia,” since this country was “conquered long ago by the United States.”

After the speeches of all those who wish, the judges convicted. Having testified their decision, they sent it to the UN, the International Criminal Court and the OSCE.

According to the organizers, thus, they want to draw public attention to the facts of war crimes in the Donbas, which the European media are silent about, blindly repeating the press releases of the EU and NATO. However, many Europeans do not even know about the tragic events in the Donbas and do not represent the scale of what is happening.

The initiator of this process was Albert Gardin, the head of the NGO Government of Veneto, who several times went on a hunger strike to protest against the massacres in Donbas.

On his Facebook page, he said that the tribunal had issued a verdict "based on his own investigation and evidence." During public hearings, all the above-mentioned policies were recognized as “war criminals”.