Is Mariupol lost to Ukraine? 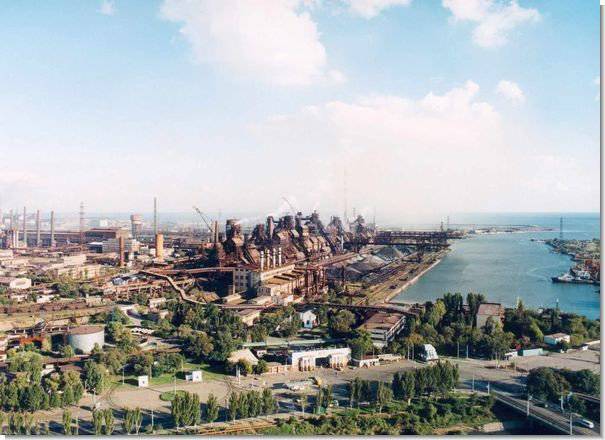 Yes, it is almost lost if Ukraine will continue to conflict with Russia.

You can invest in the organization of the defense of Mariupol arbitrarily resources and build arbitrarily lines of defense. However, in order to deliver cargo to the port of Mariupol, ships must pass through the Kerch Strait. From the moment Crimea came under the jurisdiction of Russia, the Kerch Strait became the territorial waters of the Russian Federation.

Now Russia has the ability to block, under the guise of regular sanctions, the import and export of goods through Mariupol and other Ukrainian ports on the Sea of ​​Azov.

Under the conditions of such a blockade, Mariupol will turn for Ukraine into another burden, not bringing income, but requiring maintenance resources.

On the humanitarian side of the blockade. Common logic prompts. that the port of Mariupol is a city-forming enterprise. The suspension of the port will undermine the economy of the entire region and reduce the already low standard of living of the population. Of course, humanitarian issues have their own solutions, however, Mariupol residents will have to think again whether they will continue living with Ukraine - or with Novorossia.