Turkey refuses US support for military operation against Islamic State

11 September 2014
129
The US administration continues to attempt to put together a coalition in the upcoming military confrontation with the militants of the so-called Islamic State. In this case, the States themselves declare that they are not going to use their soldiers in a military operation. The emphasis is placed on actually forcing to confront the Islamic State of Qatar, Saudi Arabia, Jordan, Iraq, Turkey and other states of the region.

The first refused to participate in the adventure imposed by the Americans, Turkey. Agency France Presse, citing a source in the Turkish government, states that Ankara is not only not going to participate in the military operation, but will not even provide aviation the country's bases for military aircraft of states about to attack IS fighters from the air. At the same time, Turkey says that they can rely on it only if it comes to humanitarian operations - the delivery of food and medicine, solving the situation with refugees, etc.

If we consider that Turkey is a member of the North Atlantic Alliance, then Ankara’s refusal to participate in the military operation developed in Washington is a significant blow to the image of the United States in NATO. 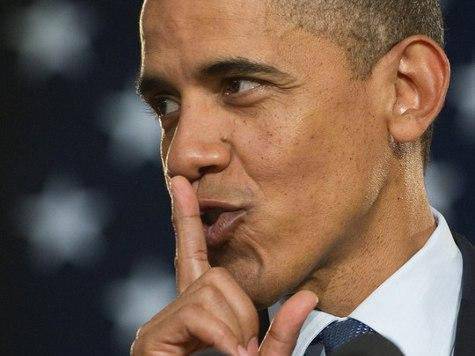 Turkey’s step is also an attempt to declare its readiness to make decisions independently, and not only be guided by the advice and ideas of Washington. In a number of Western analytical publications, the refusal of Turkey was attributed to the fact that Ankara allegedly supports the activities of the Islamic State.
Ctrl Enter
Noticed oshЫbku Highlight text and press. Ctrl + Enter
Military Reviewin Yandex News
Military Reviewin Yandex Zen
129 comments
Ad