The total number of Su-30 ordered from Irkut has reached 406 units.

8 September 2014
82
After the signing of the next contract with the Russian Navy for the supply of X-NUMX fighter jets Su-5CM, the total number of orders for the Su-7 MKI / MKI (A) / MKM / SM family produced by Irkut Corporation reached 30 units. This is reported by the blog. bmpd. 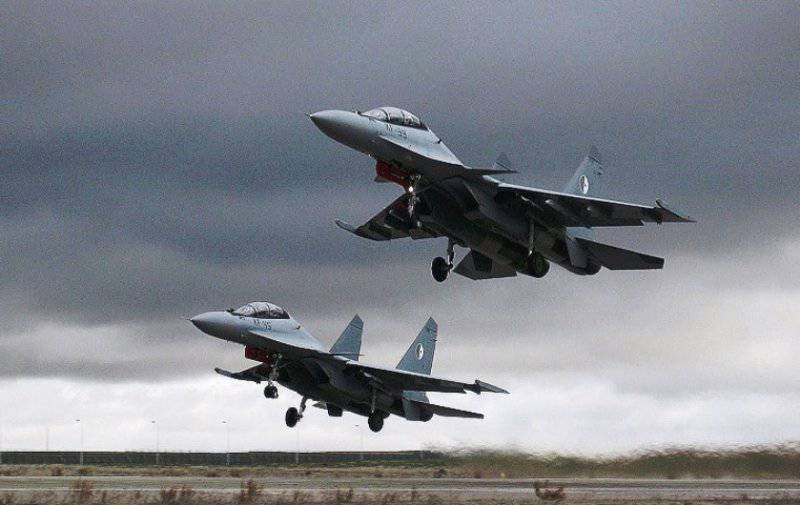 Su-30MKI (A) fighters of the Algerian Air Force.

At the end of 2000, India organized a licensed issue of Su-30MKI in accordance with the agreement. Total was built 140 aircraft.

Malaysia has signed a contract for the purchase of Su-30MKM only once: in 2003 on the 18 aircraft.