A number of countries have shown interest in the BrahMos missiles.

4 September 2014
43
Venezuela, Indonesia and Vietnam expressed a desire to purchase the BrahMos supersonic cruise missiles produced at the BrahMos Aerospace Indian-Russian joint venture. India is currently considering launching shipments of missiles and other weapons to Southeast Asia and Latin America. This newspaper reports MIC with reference to the "Economic Times". 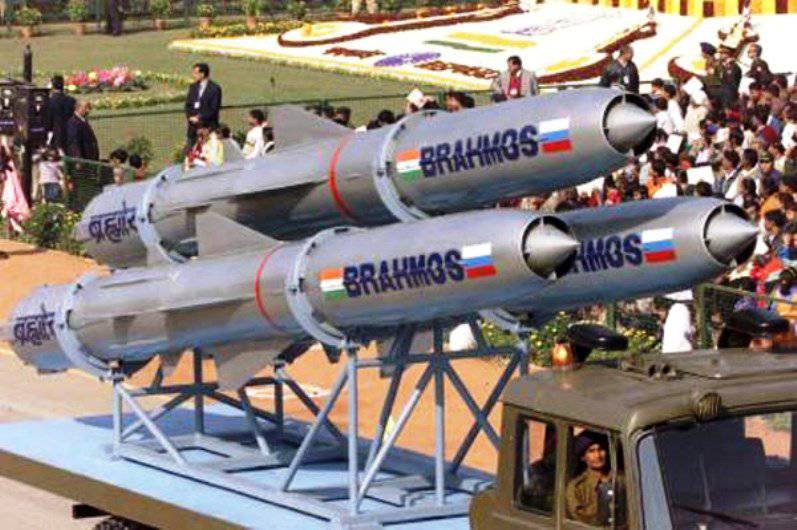 According to the publication, under the "other weapons" should be understood export "light fighter" Tejas "(Tejas) and anti-aircraft guided missiles (SAM) medium-range" Akash "(Akash) own Indian development."

An unnamed source at BrahMos Aerospace, in turn, confirmed that negotiations on the BrahMos missiles are under way, but he noted that “it’s too early to call a specific list of countries, as it is still under discussion.”