Ukraine allowed to import weapons and military equipment without duties

2 September 2014
78
Press office Verkhovna Rada of Ukraine issued a statement stating that Ukraine abolishes duties on the import of military products. In particular, it is said about specific products that came under such significant benefits. These are lighting flares, detonators, sights for small weapons, special optics, photo and video equipment. In addition, “partners” can now import armored vehicles into Ukraine without duties, including Tanks.

At the same time, the press service of the Ukrainian parliament reports that such measures will work exclusively during the so-called anti-terrorist operation. But for how long such an operation will take place, and how to deal with another “peace initiative” of Petro Poroshenko is a question. 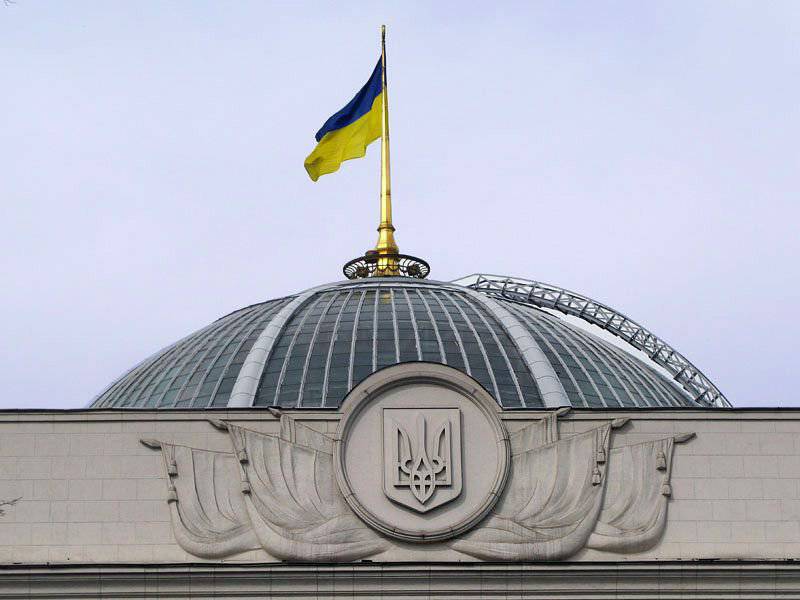 It is noteworthy that almost simultaneously with the decision to abolish duties on the import of military equipment and equipment at the Borispol airport of the Ukrainian capital, an American military transport aircraft landed, on board that, besides the American senator Karl Levin and the crew, there was supposedly nothing and no one. Such a unique coincidence of the abolition of import duties on weapons with the arrival of the US Air Force transporter ...
Ctrl Enter
Noticed oshЫbku Highlight text and press. Ctrl + Enter
Military Reviewin Yandex News
Military Reviewin Yandex Zen
78 comments
Ad