2 September 2014
77
September 2 celebrates the Day of the Russian Guard in our country. The decree on celebrating this day was signed in Russia in December 2000, but история domestic guard is much longer. It takes its beginnings during the reign of Peter I, who, in the distant 1687 year, by his decree, ordered the so-called amicable army to become the Russian (Russian) Guard, later to be called the imperial one. The first Guards divisions in Russia were the Preobrazhensky and Semenov regiments, which received their new status (in the German manner) in 1700.

The word “guard” itself became associated with a special privilege in the army. This is due to the fact that the soldiers of the Guard (Life Guards) at all times were close to state leaders. Literally translated into Russian, the term "Life Guardsman" means "bodyguard", but the literal translation of the term has not so much in common with the actual use of Guardsmen in Russia and not only Russia.

Features of the service under the monarchs played a role in the XVIII century in Russia. The guards not only differed courage and valor during the battles on the fronts of the Russian-Turkish wars, the war with Sweden, but also, as it happens, were involved in palace coups. One of the most famous palace coups of the Russian Empire, in which the Guardsmen played an important role, took place on June 28, 1762. On that day, the guardsmen swore allegiance to Catherine, which completed the short stay on the Russian throne of Emperor Peter III. Already in September of the same year, Catherine was crowned in Moscow, becoming the Russian Empress Catherine II.

Under Paul I, the status of the guard in Russia somewhat decreases. By the decree of the emperor, the guard ranks are equal in rights with the ranks of the army, and a few years later representatives of the peasantry appear in the guard. Thus, a special battalion of the imperial militia was formed from specific peasants in 1806 (under Alexander I), and two years later, for their military merit and excellent service, they became guardsmen. Three years later, on the basis of this unit, the Finnish Life Guards Regiment was formed in Russia. 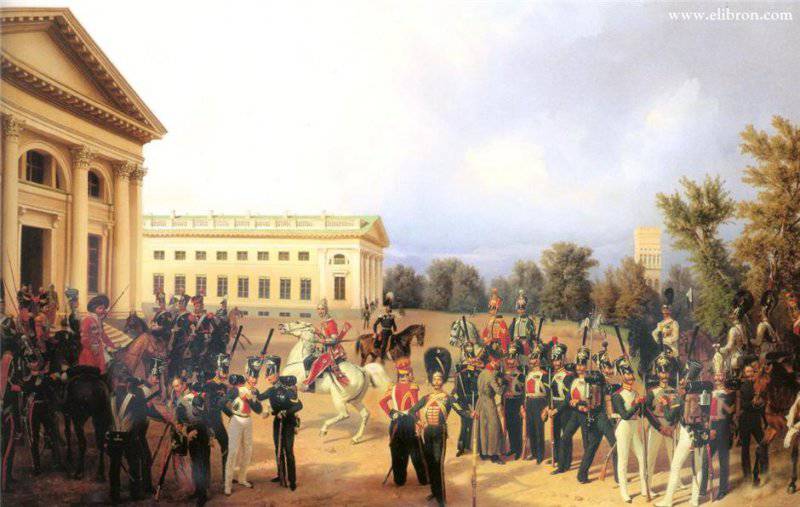 By the time of the October Revolution of 1917, the Russian guard had an impressive composition. In addition to the three guards corps with cavalry, artillery and infantry divisions, the Russian guard included such units as the railway regiment of His Imperial Majesty, the field squadron of the gendarmerie, the combined infantry regiment and the Convoy of His Imperial Majesty, engineer and even aviation detachments.

Three months after the start of the Great Patriotic War in the USSR, the decision was made to recreate the guard units. At the same time, the status of guards military units, warships, and formations received for the courage and heroism of their personnel. The first representatives of the Soviet guard were the 100-I, 127-I, 153-I and 161-I infantry divisions. The order for assigning guard status to these divisions was signed on 18 September 1941 of the year, after which the division numbers changed. Divisions began to be called 1, 2, 3 and 4 th guards rifle divisions.

In 1942, a special sign “Guard” appeared, as well as a Guards naval flag, on which, in addition to a red star, red sickle and hammer, on a white background and a blue band below, appeared St. George ribbon. 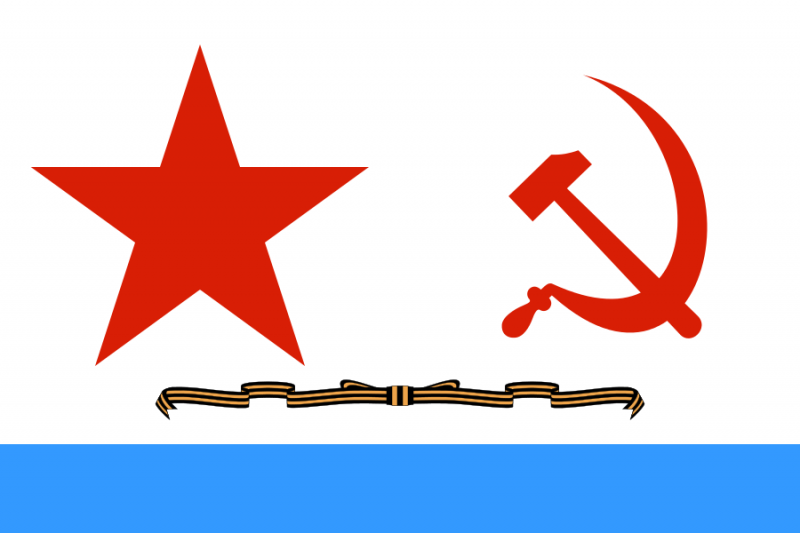 During the Great Patriotic War, more than a hundred divisions, dozens of soldiers received the title of Guards for the heroism and courage of soldiers. tank and artillery brigades, mechanized corps and other units and their formations. 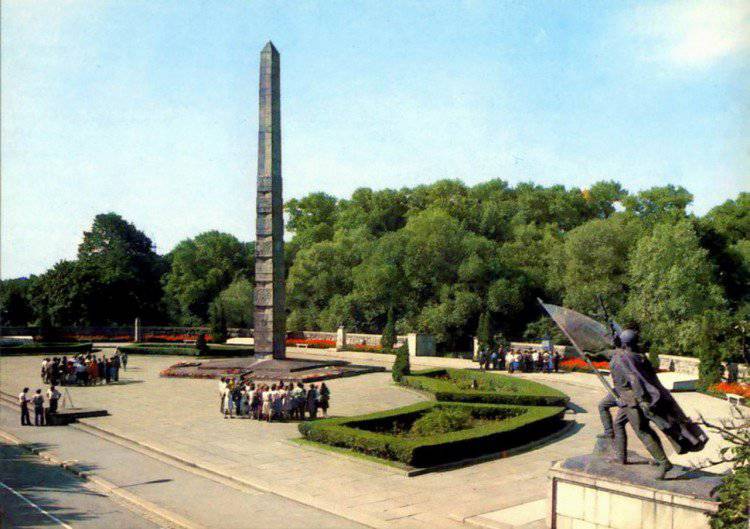 Monument to soldiers of the 11 Guards Army in Kaliningrad 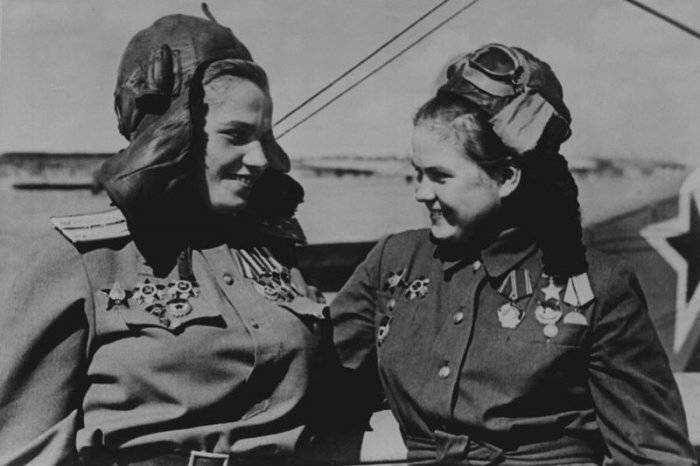 If we talk about the modern guard, then it also includes units and their units (plus warships), whose personnel showed themselves in a special way. The very revival of the guard in the new time is connected, as reported in the presidential decree of 2000, with the need to develop domestic military traditions and enhance the prestige of military service.

Unfortunately, in the course of reforming the Russian army in 2008-2010, it was not without its “optimization” as part of the guard units. So, in May 2009, the 2-I Guards Taman Motorized Rifle Division was disbanded. Instead, it appeared 5-I motorized rifle brigade of the Moscow Military District, with the preservation of regalia. And although the regalia remained, the disbandment of the celebrated division left its negative imprint. In 2013, by the decision of the Minister of Defense of the Russian Federation, the 2 Guards Tamanskaya Order of the October Revolution, the Red Banner Order of Suvorov, the motorized rifle division was recreated, and its parade calculation took part in the Victory Parade under its historical name. The return of the Guard divisions brought a truly new life to the Russian army.

Video of the parade of the 2 th Taman Guards Division parade on the Red Square 9 of May 2013 of the year (their TV show Zvezda):


On this day, "Military Review" congratulates all whose military path is connected with service in the guard units, who rightfully wore (or wear today) distinctive guards insignia. The status of the Guard is something that the soldier especially notes, which makes him proud and learn from his experience. Guardsmen, we wish you bogatyr (Guards) health and the achievement of any goals that you set for yourself! Happy holiday, guard!
Ctrl Enter
Noticed oshЫbku Highlight text and press. Ctrl + Enter
Military Reviewin Yandex News
Military Reviewin Yandex Zen
77 comments
Ad