Battalion "Aydar" knocked out of the airport Lugansk

1 September 2014
84
Militia fighters knocked out the Aidar battalion from the Lugansk airport, simultaneously destroying the 3 vehicle, the 2 field reinforcement and the 5 military, reports RIA "News" with reference to the headquarters of the DPR. 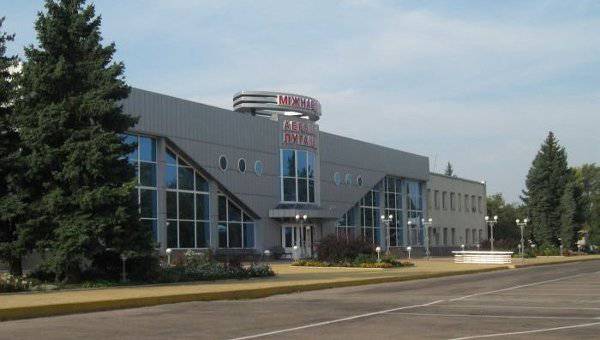 “During the day, fierce battles for the Lugansk airport were conducted by the units of the army of Novorossia. Artillery militia was applied fire raid on the positions of the enemy in the area. 2 field fortifications were destroyed, the 3 of a vehicle was disabled and 5 of Ukrainian servicemen was killed, ”staff representatives said.

Meanwhile, the Minister of Defense of Ukraine Valery Geletey spoke on the TV channel “Inter”, who said that “a hard fight in the area of ​​the Luhansk airport” is still ongoing.

Also, representatives of the militia stated that they continue to adhere to the "cease-fire" regime, during which Ukrainian security forces "carried out the evacuation of personnel" and took out from the surrounded areas of the killed and wounded in the areas of Starobeshevo, Novokaterinovka and Osykovo.