Deputy of the Donetsk Council: Ukrainian troops resigned to the loss of the eastern territories

August 27 2014
79
Kiev security forces have come to terms with the loss of the eastern regions of Ukraine, so finally they are trying to completely destroy them, reports RIA News the words of the deputy of the Supreme Council of the DPR Miroslav Rudenko, spoken by him to the correspondent of the Latvian radio station "Baltkom". 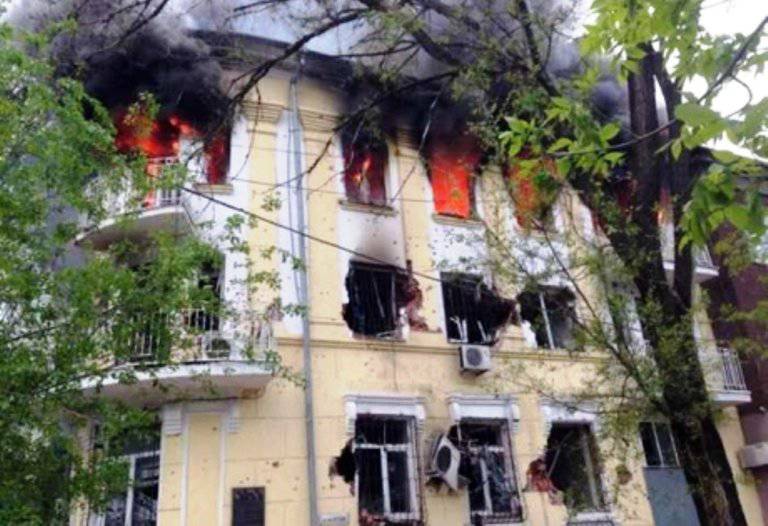 “They have resigned themselves to the loss of Donbass and are now trying to cause the greatest possible damage to the region”- declared Rudenko.