August 27 2014
235
Chinese scientists have managed to find a way to create a supersonic submarine that can bridge the distance between the PRC and San Francisco in just 100 minutes, reports gearmix.ru. The project of the new submarine was created thanks to new discoveries in the field of supercavitation. 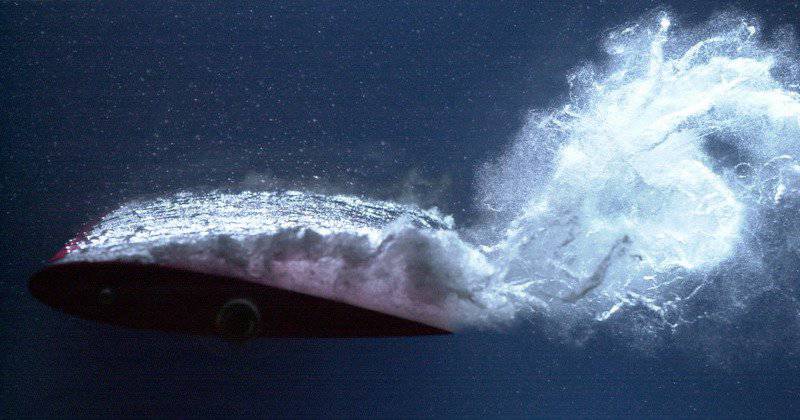 Initially, this technique was developed for the Soviet torpedo "Squall", created during the Cold War. It could reach speeds of up to 500 km / h, however restrictions were imposed on the size of the used torpedo bubble and its maximum speed.

Now, Chinese experts have stated that they have found a way to generate large air bubbles that reduce water friction even with large underwater vehicles. They note that thanks to the new technology, you can create a full-size super-cavitation submarine capable of accelerating to the speed of sound. 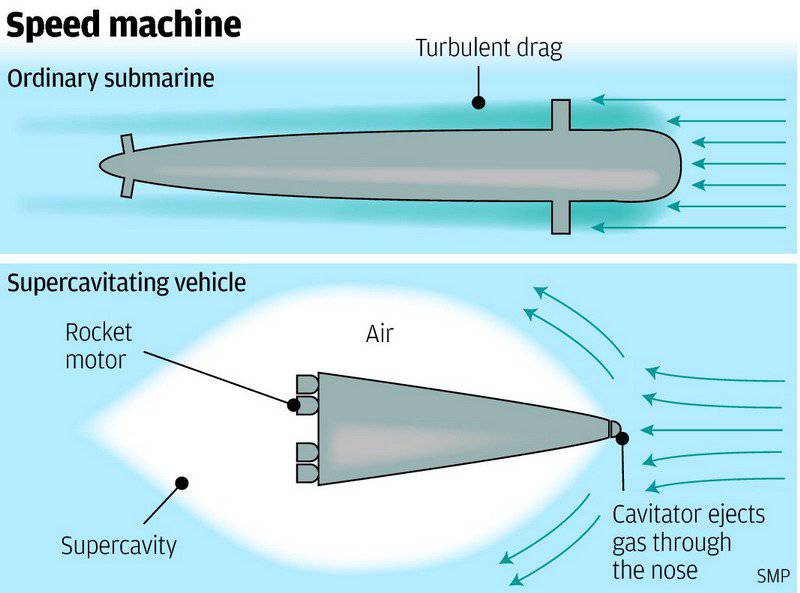