August 26 2014
13
On Sunday, two journalists from the Krymsky Telegraph newspaper, Yevgeniya Korolev and Maksim Vasilenko, disappeared in the area of ​​hostilities in eastern Ukraine. 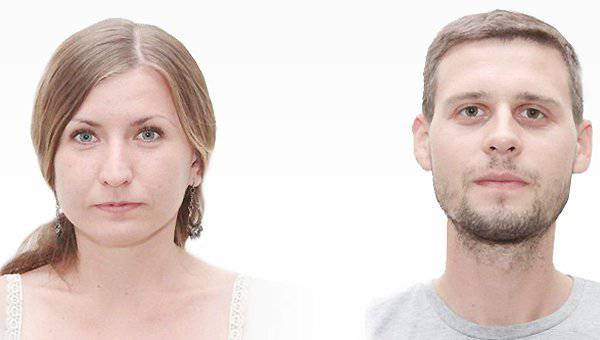 “Yesterday, in the special operation zone near Donetsk, representatives of the Right Sector from the bus were removed correspondent Yevhen Korolev and photo correspondent Maxim Vasilenko. After several days of staying in Donetsk and other localities that are under fire, the journalists returned to the Crimea, but today there is no connection with them, ”the RIA’s editorial board reports. "News".

The queen managed to make one phone call, but she was not allowed to tell which of the checkpoints they were detained. Currently there are no data on the whereabouts of journalists.

It is worth noting that photojournalist Maxim Vasilenko is a freelancer in the French agency France-Presse and the MIA "Russia Today". This was reported by representatives of news agencies.

“Maxim Vasilenko is filming for us in Ukraine, is our freelancer,” said Alexander Shtol, head of the United Russia Photo Information Directorate.

Later, the editor-in-chief of Russia Today, Margarita Simonyan, said that the agency demanded the speedy release of the detained journalists.

“This is not the first case of a gross violation of freedom of speech in Ukraine. Until now, the authorities of this country are silent about the fate of our photojournalist Andrei Stenin. OSCE representatives, as well as international journalistic organizations, have repeatedly spoken out against such harassment of the rights of journalists by the Kiev authorities. We demand the speedy release of the detained Russian journalists, including our freelance photojournalist, who performed his professional duty, ”said Simonyan.

Representatives of France-Presse have not yet commented on the situation.

“Now we do not give any comments. You should call us during tomorrow, right in the morning, ”the agency’s main office reported.