Production of armored vehicles is closed at the Kharkov tractor. 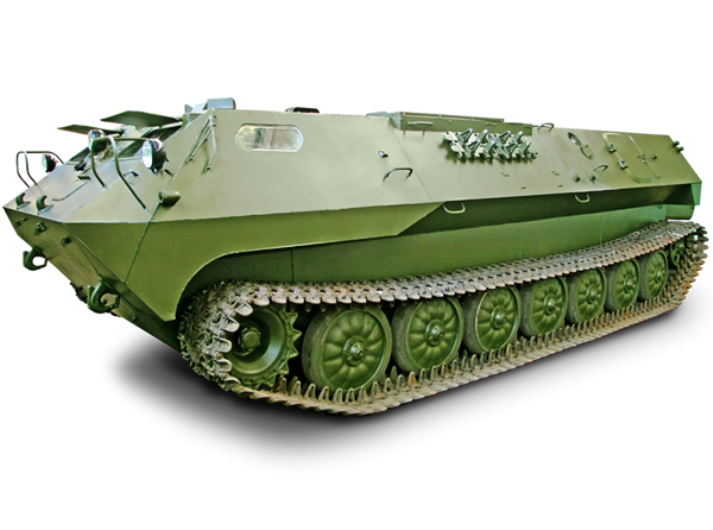 According to him, the enterprise also needed a license “for the production of snow and swamp vehicles on the basis of a light-armored multipurpose tractor, which was recognized as a dual-purpose vehicle.”

“Every month the company received about 30 mln. UAH from sales of snow and swamp-going vehicles. In addition, India’s order for a multi-purpose tractor lightly armored for $ 900 million was lost. MTLB is a unique vehicle, it has no analogues in the world ”- said the general director.

The plant failed to prove to the authorities that “geologists and oilmen are needed for civilian purposes by snow and swamp-going vehicles, and that there is no need to prohibit their production,” the manager stated.

“These non-military vehicles are in demand due to their unique terrain and buoyancy, they can deliver cargo to hard-to-reach areas. And it is possible to recognize a dual-purpose technique as any car. For example, they put a bazooka on our tractor in Africa, so the tractor can also be recognized as military equipment. But no arguments were accepted. ”- Gubin noted with regret.
Ctrl Enter
Noticed oshЫbku Highlight text and press. Ctrl + Enter
Military Reviewin Yandex News
Military Reviewin Yandex Zen
139 comments
Ad