August 25 2014
66
In recent weeks, the Kiev armored plant became a real generator News. On August 12, Ukrainian media reported on the results of a prosecutor’s audit at the enterprise. Supervisory authorities found that the T-72 tank, which was in storage there, disappeared from the plant. In fact, the loss of the car is under investigation. The day after the theft news tank Ukrainian prosecutors arrested the director of the Kiev armored plant Eduard Ilyin. He is suspected of participating in fraud, as a result of which the army lost its combat vehicle.

It is reported that in order to provide the forces of the "anti-terrorist operation" with armored vehicles, the Kiev armored plant had to go to work in two shifts. The main task of the enterprise at the present time is the construction of armored personnel carriers BTR-3. About two dozen such machines have already been transferred to the customer. To ensure the operation of armored personnel carriers from among the factory employees, a repair crew was formed. Now she is in a combat zone and is engaged in servicing armored vehicles of the army and the Nagtsvard.

The Internet edition Delo.ua was able to find out some details of the operation of the equipment supplied. With reference to the head of the trade union of the plant, Vladimir Yakovenko, it is stated that repairmen mainly have to deal with engine maintenance. The Kiev Armored Plant directs the repair team various parts and accessories that are used to repair armored vehicles. In this case, so far there has not been a single case where the armor of combat vehicles would need repair. V. Yakovenko believes that this is due to the additional protection in the form of lattice screens installed on the equipment.

In addition to the construction of armored personnel carriers, the Kiev Armored Plant is engaged in the repair and modernization of equipment. Thus, the company received the task to modernize a batch of T-72 tanks. In the course of these works, combat vehicles receive a new Ukrainian-made engine with horsepower 1050. As in the case of armored personnel carriers, the repair of tanks is carried out in the interests of the Ukrainian armed forces.

The two dozen BTR-3 armored personnel carriers, mentioned by representatives of the Kiev Armored Plant, were probably built in accordance with a recent order. In May of this year, the Ukrainian Ministry of Defense ordered the 22 armored personnel carrier of this model for a total cost of about 100 million hryvnia. This technique was supposed to be distributed between units of the ground forces and the National Guard. Thus, over the past few months, the plant managed to transfer to the military all or almost all the ordered vehicles. The fact that the construction of the BTR-3 was mastered by a Kiev factory several years ago could have contributed to such a quick order fulfillment. It was the Kiev Armored Plant that assembled combat vehicles from the supplied components. Some other enterprises were involved in the manufacture of components and assemblies for new equipment, in particular, armored hulls produced by the Mariupol Azovmash plant. 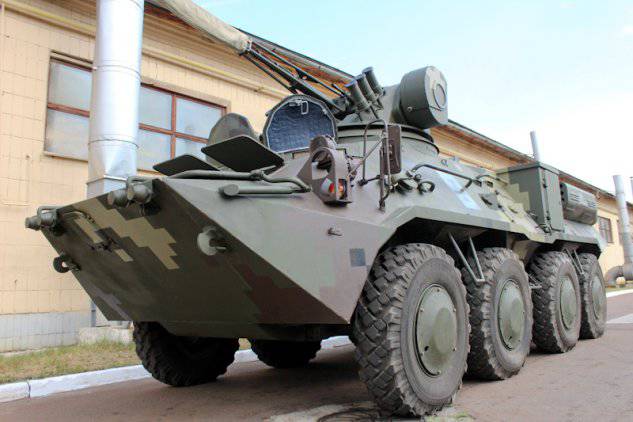 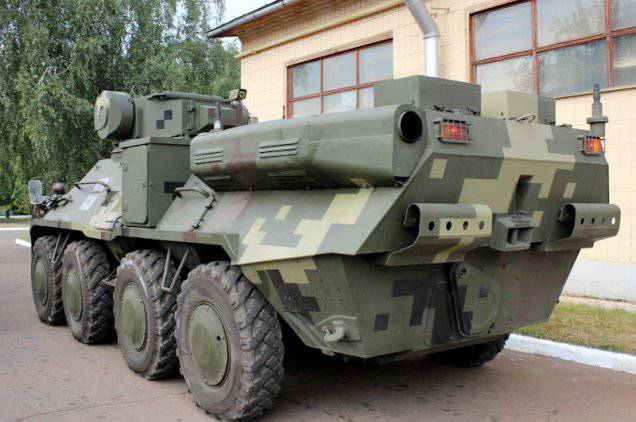 The armored personnel carrier BTR-3 was developed by the Kharkov Design Bureau for Mechanical Engineering named after A.A. Morozov and is a further development of the BTR-80, created in the USSR. Ukrainian engineers have retained the main features of the machine, but have significantly reworked it taking into account the capabilities of the industry and using other components. As a result of this approach to the design, the BTR-3 retained the layout of the BTR-80 with an average location of the troop compartment and the power plant in the stern.

The combat vehicle has a body that provides protection against bullets and shrapnel. The basis of the power plant is a German-made MTU 6R 106 TD21 diesel engine manufactured in Germany with power up to 325 hp. The engine is mated to an Allison transmission. With a combat weight of about 16,5 tons (this parameter depends on the configuration), the machine, according to official data, is capable of accelerating to 100 km / h. If necessary, the armored personnel carrier can cross water obstacles by swimming at a speed of up to 8 km / h.

In the two thousand years, the armored personnel carriers BTR-3 of various modifications interested foreign customers. A number of such combat vehicles were sold to Azerbaijan, Ecuador, Myanmar, Chad and other developing countries. The largest customer of the BTR-3 was Thailand, by the year 2011 bought more than a hundred BTR-3 and later ordered an additional batch of 120 vehicles. By 2010, the United Arab Emirates received about 90 Ukrainian armored personnel carriers. Sudan could become another major customer, but after receiving the first batch of 10 machines, the Sudanese military was unhappy with their quality and canceled the order.

In May of this year, the Ukrainian Ministry of Defense for the first time placed an order for the BTR-3. In accordance with it, in the near future, the armed forces and the National Guard should receive 22 vehicles in the BTR-3E version with the Deutz BF6M1015 engine and the Sturm-M combat module. As follows from recent reports, some of these machines have already been transferred to the customer and, probably, sent to the combat zone.

For the time being, one cannot speak about the real combat effectiveness of the BTR-3E armored personnel carriers recently transferred to the Ukrainian military. Any reliable information about the seizure or destruction of machines of this model has not yet appeared. A small number of BTR-3E and the recent start of deliveries do not yet allow starting the full operation of such equipment and, as a result, form an opinion on its real effectiveness. It should be noted that during the battles of recent months, the Ukrainian security forces lost a large number of armored personnel carriers BTR-70 and BTR-80, which in a number of parameters do not differ much from BTR-3Е. In addition, we should not forget about the poor training of fighters and illiterate troop control.

The general situation on the fronts of Novorossia is such that the message of the destruction of the first BTR-3 can come at any time. Also, do not exclude the possibility that the Ukrainian armored personnel carriers will become trophies of the militia and will be used by them against the former owners. Anyway, all praise about this technique should be considered as advertising and an attempt to interest potential customers. The participation of BTR-3E in battle, in turn, will help future buyers to learn more about this technique and draw the appropriate conclusions. 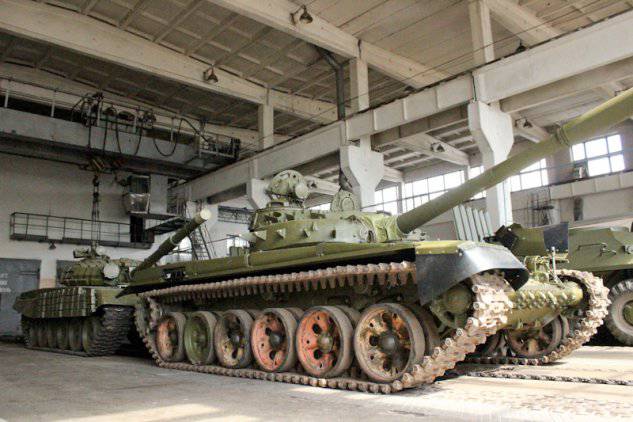 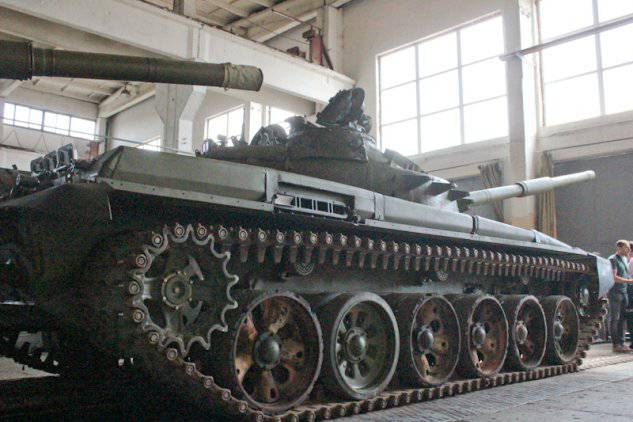 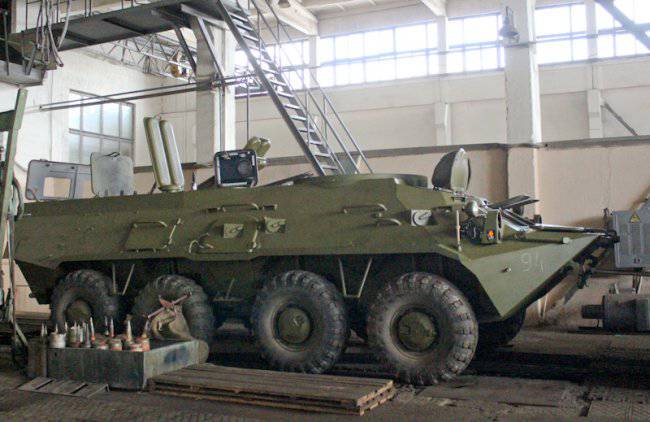 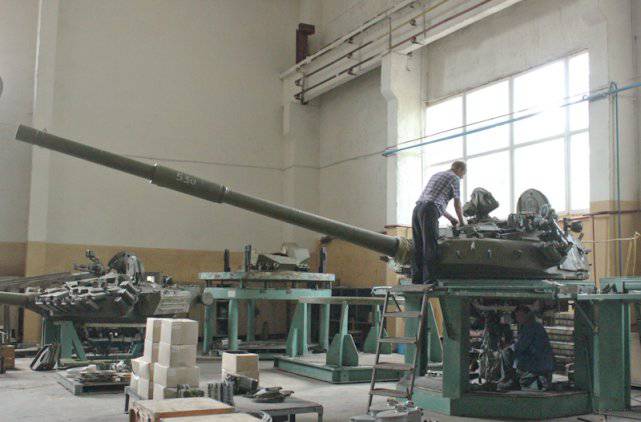 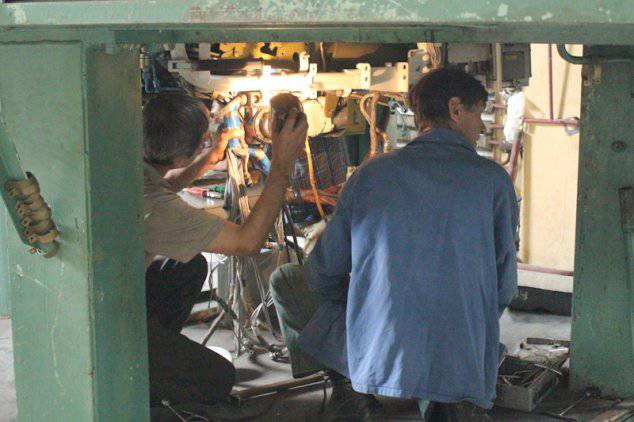 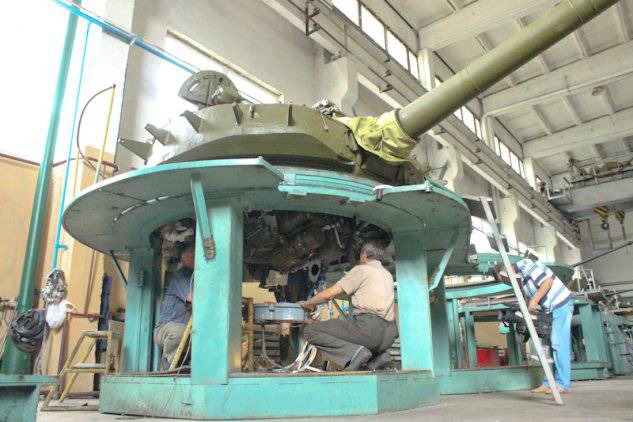 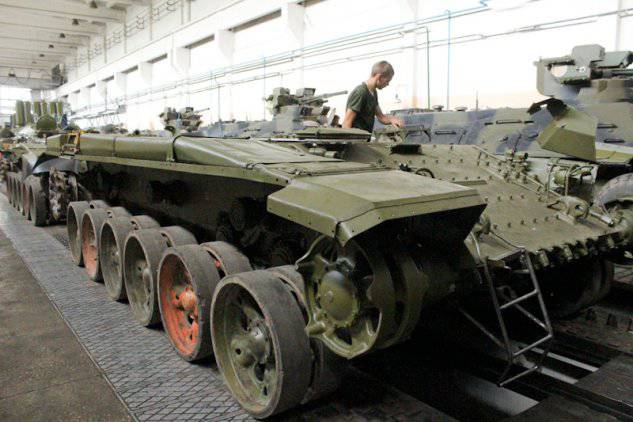 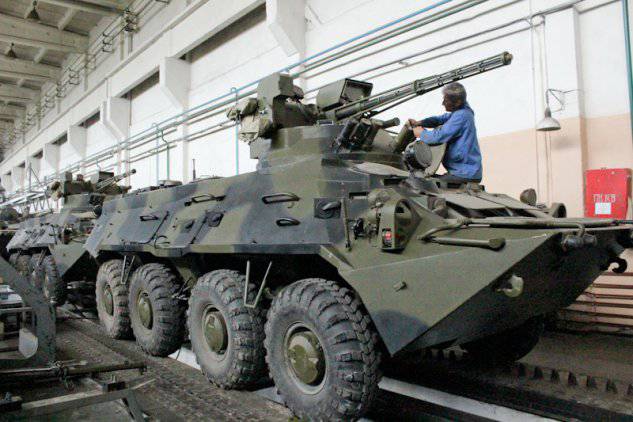 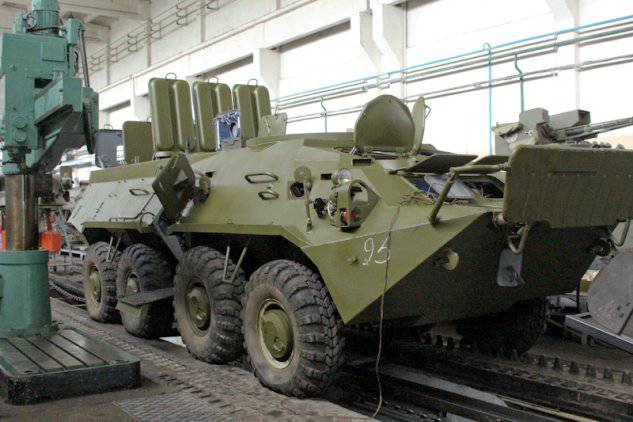 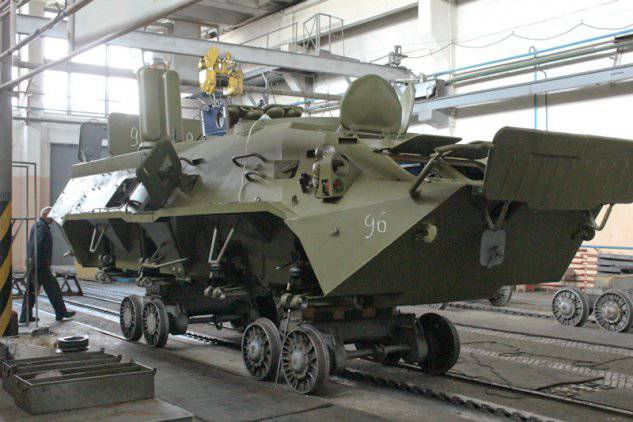 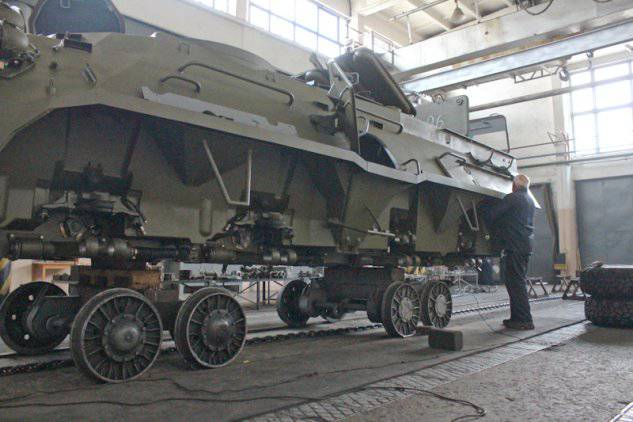 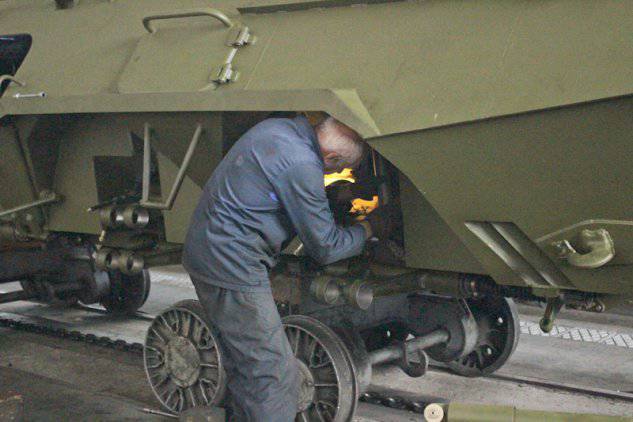 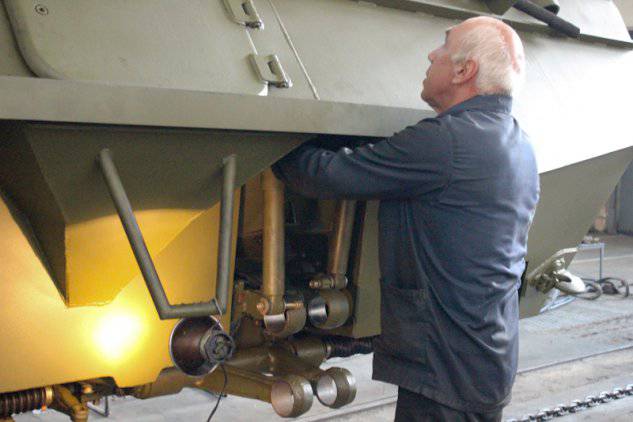 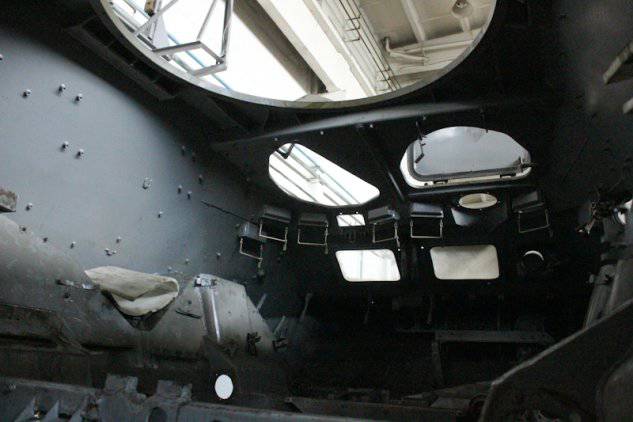 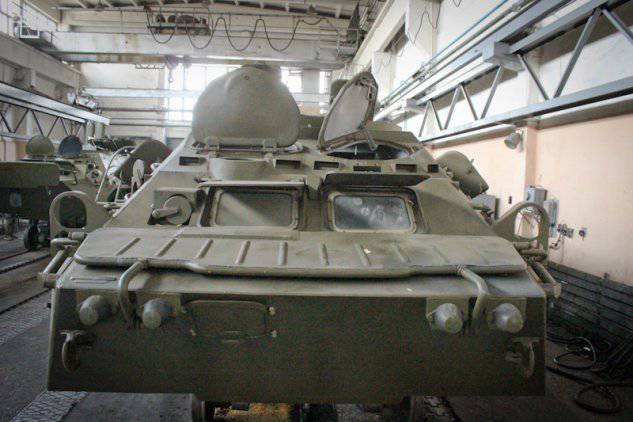 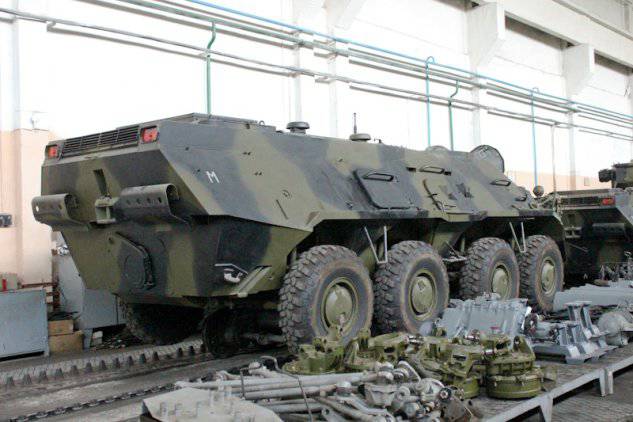 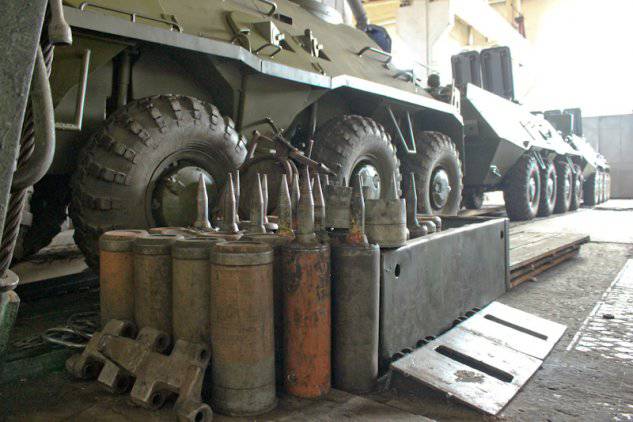 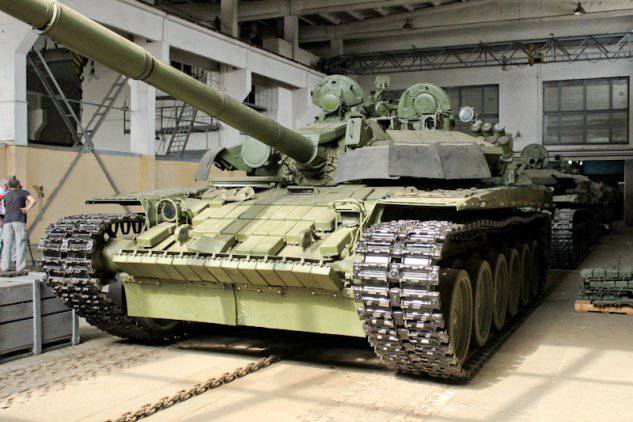 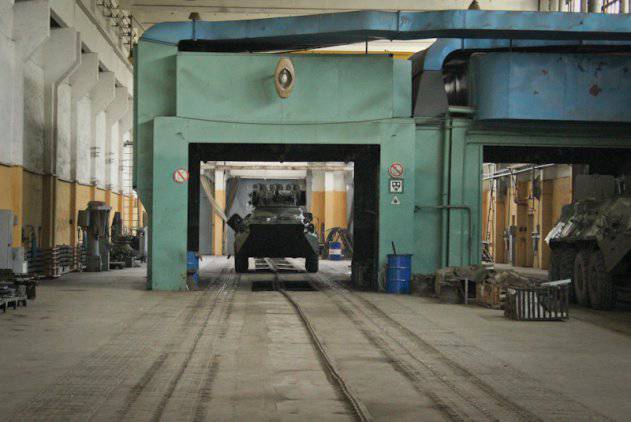 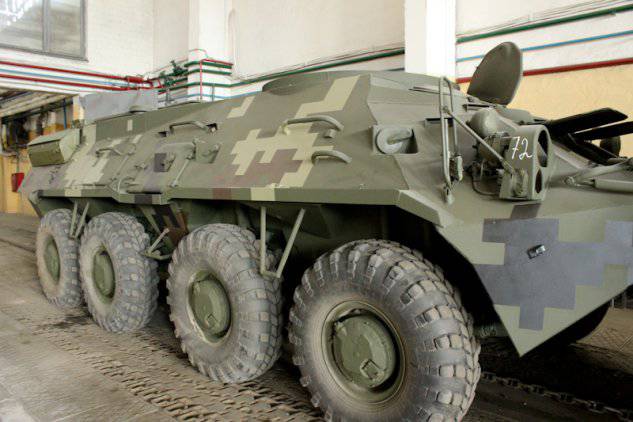 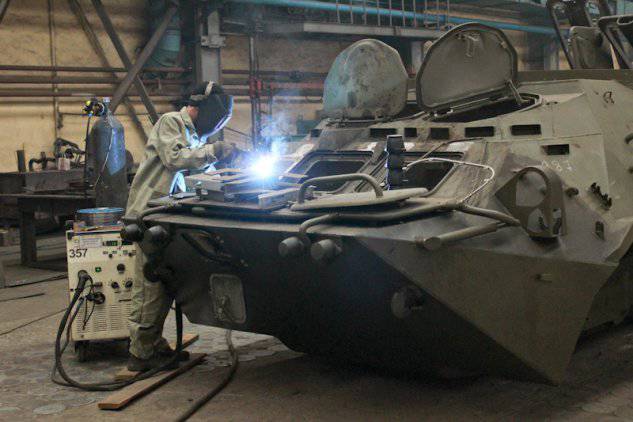 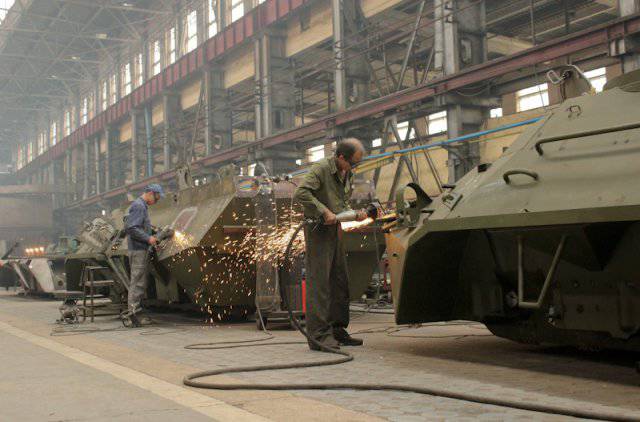 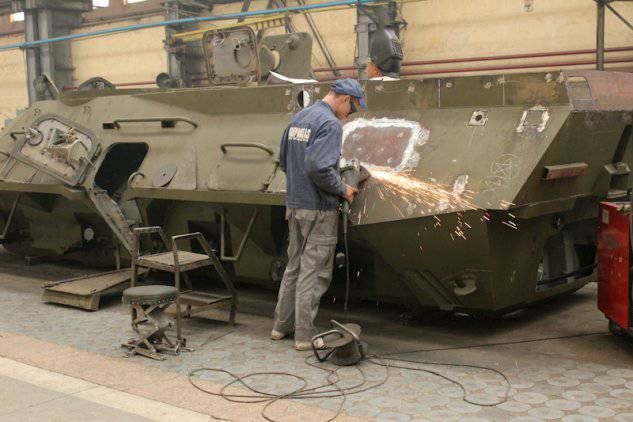 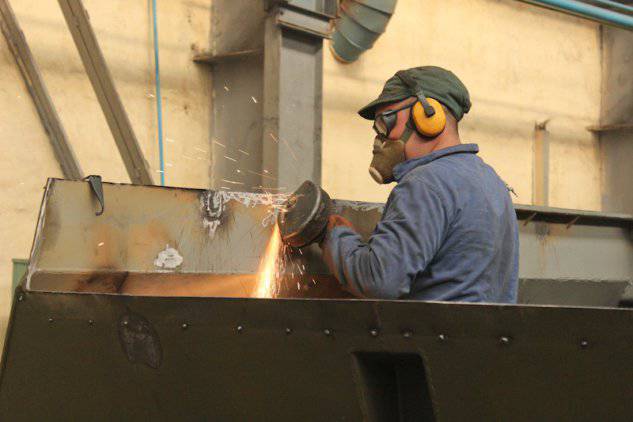 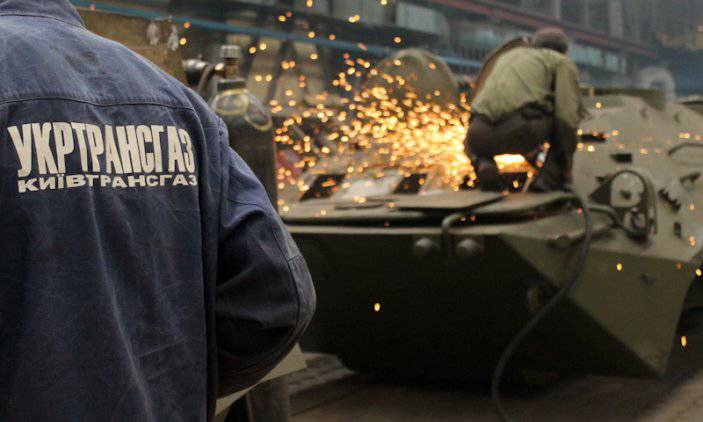 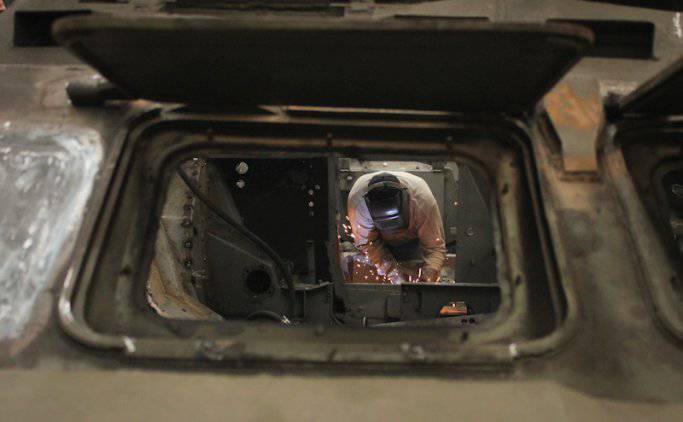 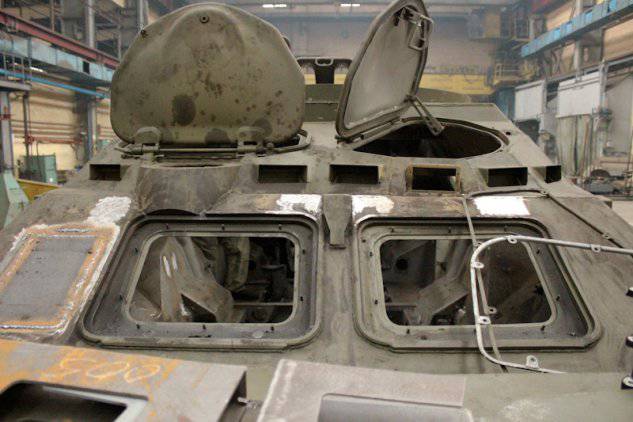 Ctrl Enter
Noticed oshЫbku Highlight text and press. Ctrl + Enter
We are
Innovation Day of the Southern Military District: BTR-82AM armored personnel carrierReports from the militia of New Russia for 26 August 2014 of the year
Military Reviewin Yandex News
Military Reviewin Google News
66 comments
Information
Dear reader, to leave comments on the publication, you must to register.