August 21 2014
31
According to the of the Center for Strategy and Technology Analysis Blog with reference to Oryx BlogDuring the fighting in the Libyan capital Tripoli, radical Islamists launched Soviet X-29T air-to-surface missiles with control surfaces and rudders removed from an improvised ground-based installation based on a commercial truck. 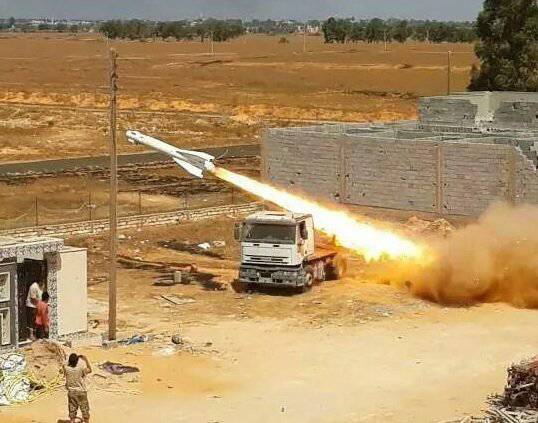 It is also noted that the radicals captured another Soviet-controlled aviation weapons, including X-29L and X-25 air-to-surface missiles and KAB-1500 adjustable bombs. 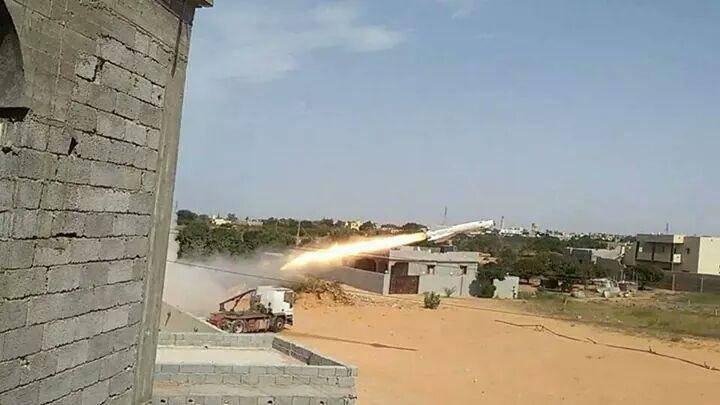 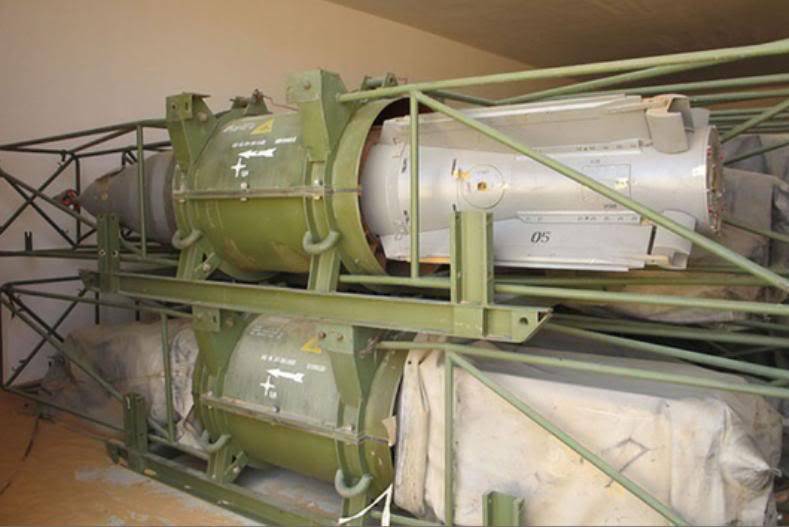 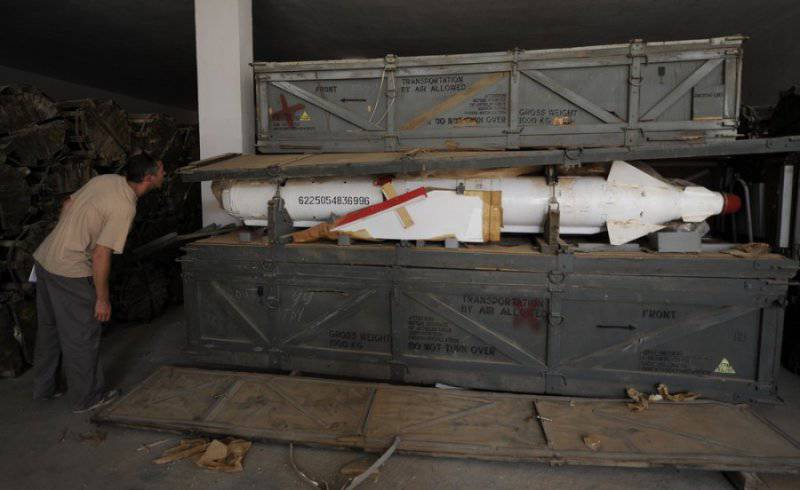