August 21 2014
9
The third international forum "Technologies in Mechanical Engineering", which was held from 13 to 17 August in the Moscow region Zhukovsky at the Ramenskoye airfield, was attended by over 80 people. The most spectacular part is tank show at the training ground! 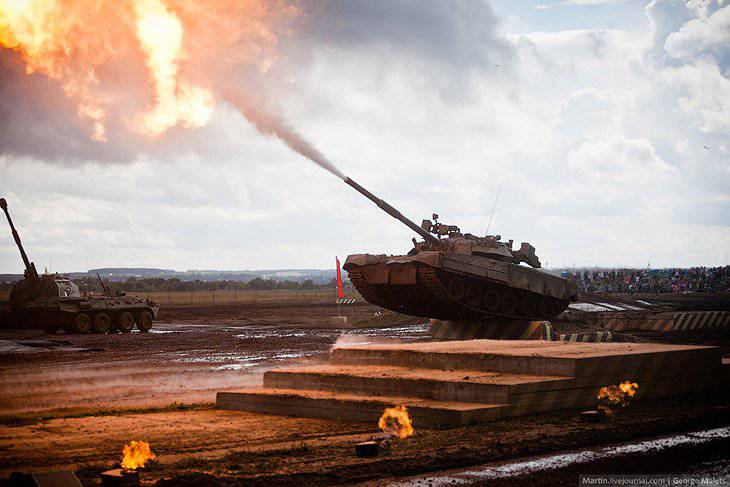 Photos and text of George Maltz 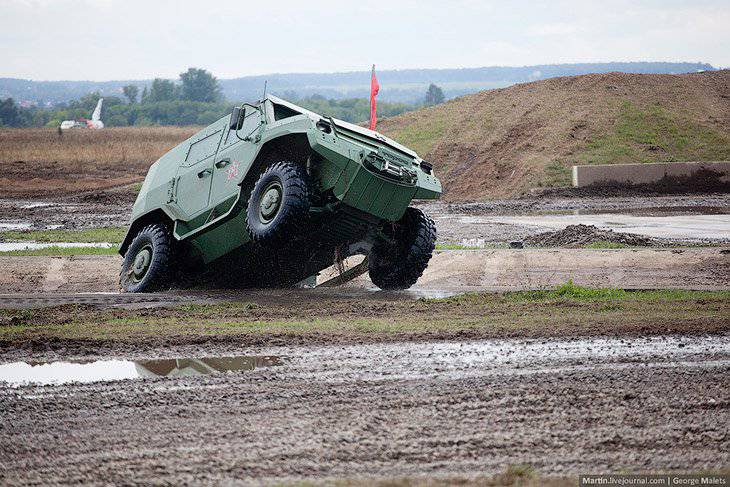 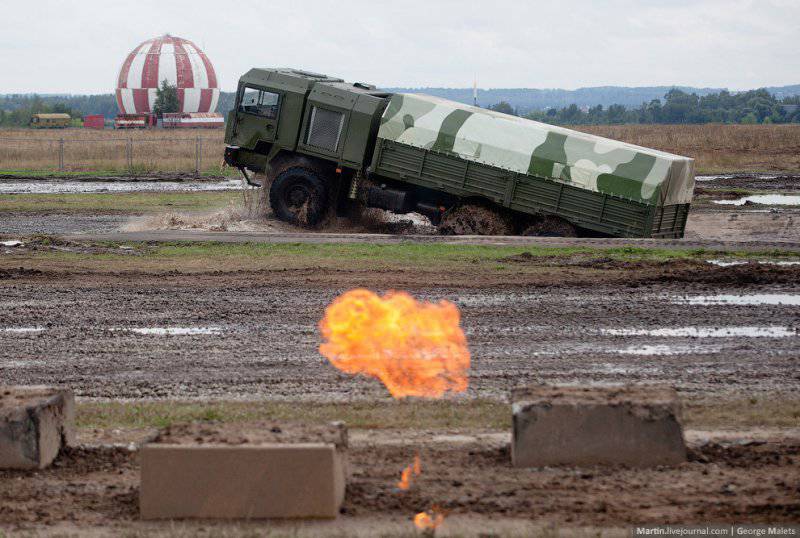 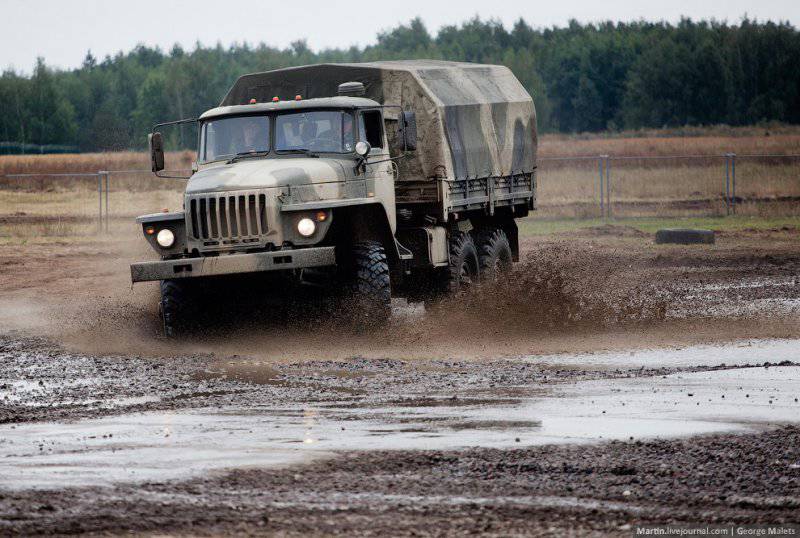 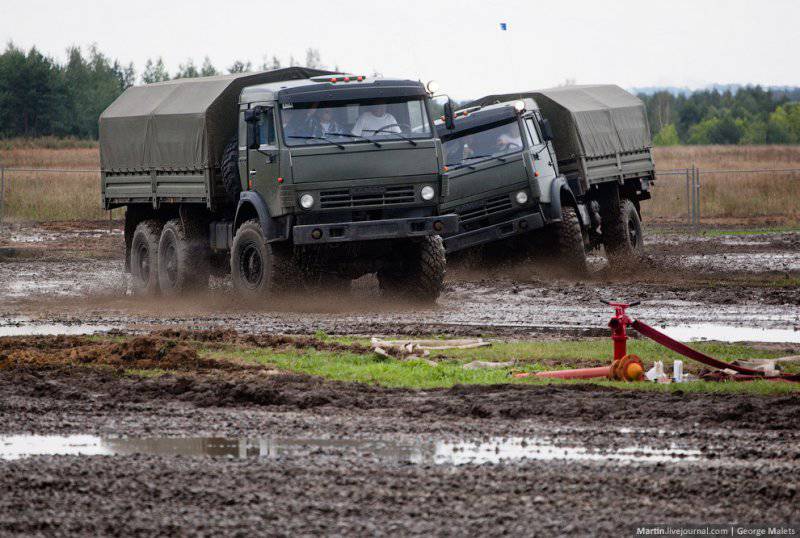 5. Children were noisy. But it still did not shoot the technique! 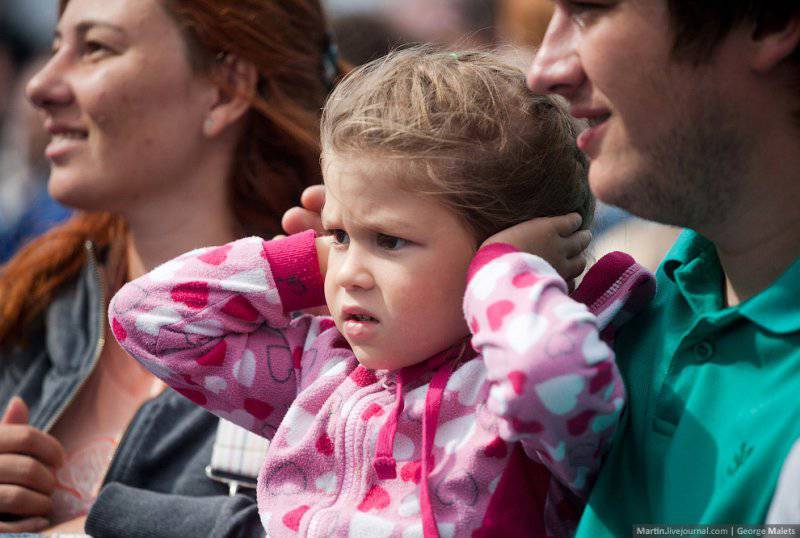 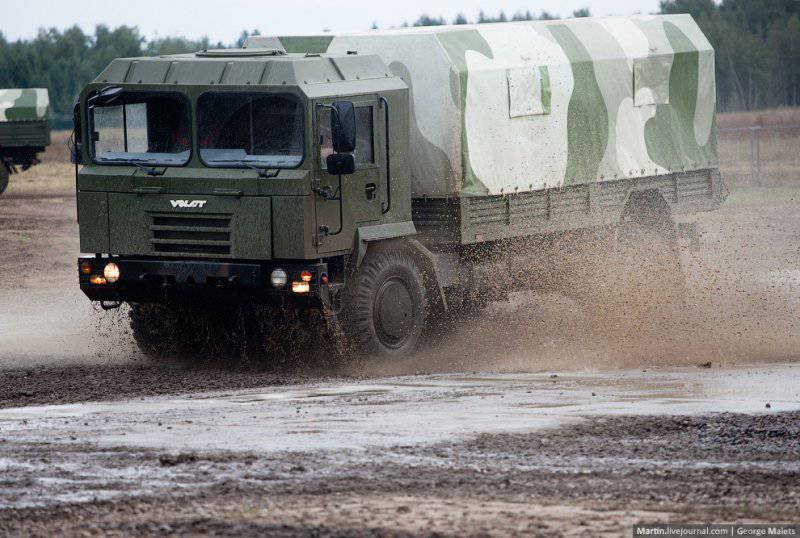 7. The second part of the tank show in Zhukovsky 2014 began. 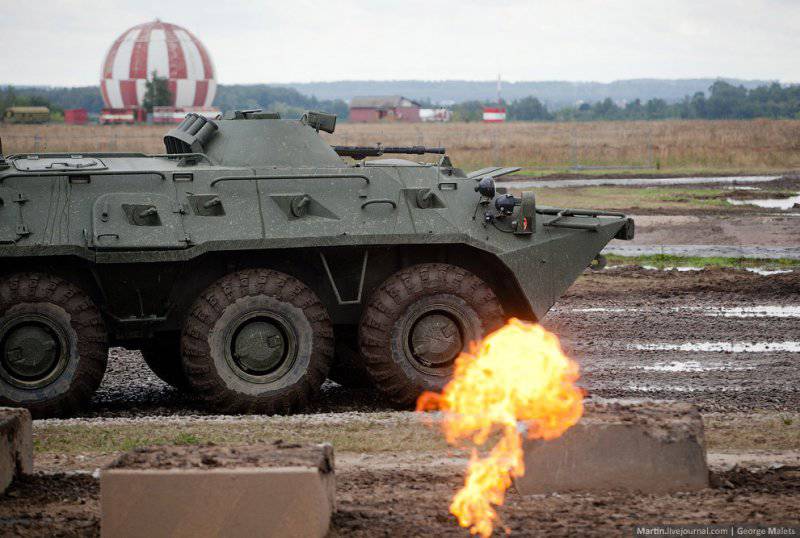 8. The terrorists allegedly captured the BTR, and the military successfully neutralized them. 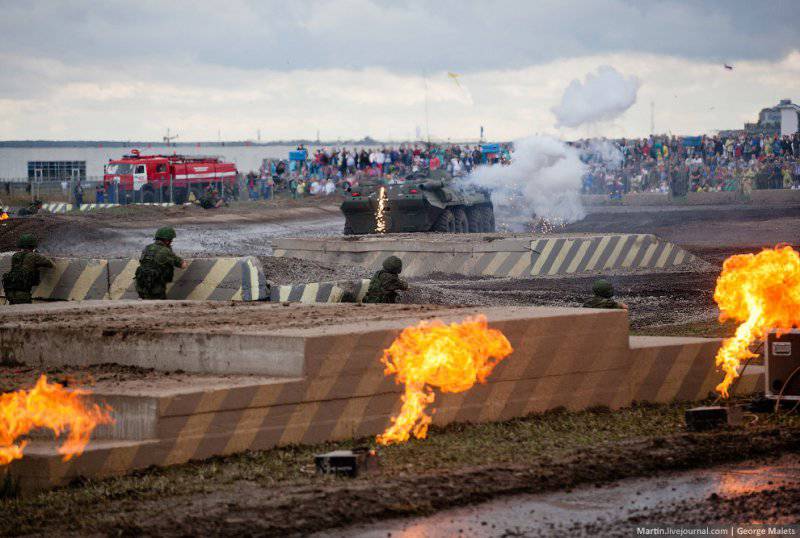 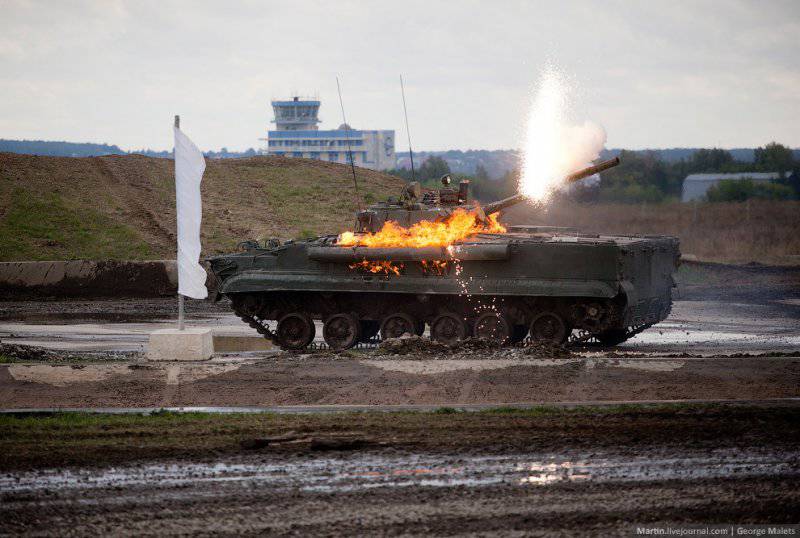 10. Showed experimental models. For example, it is a robot R2D2. 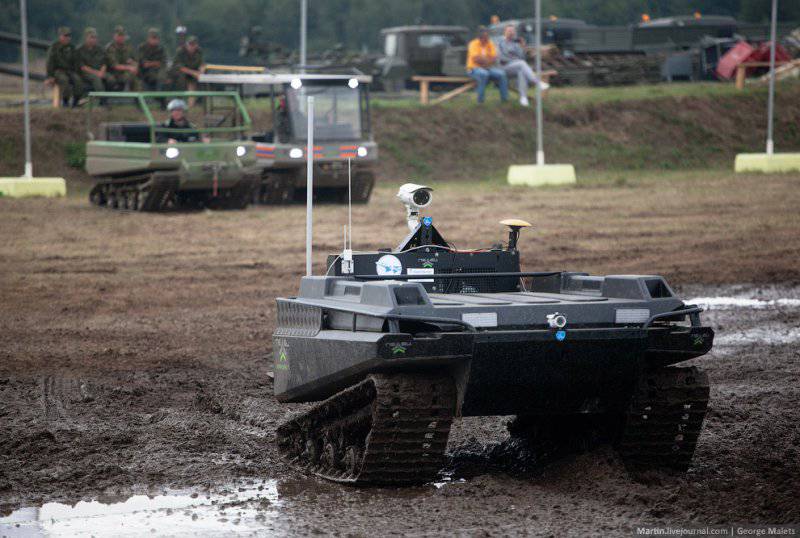 11. Further along the landfill, tracked vehicles rolled and flaunted. 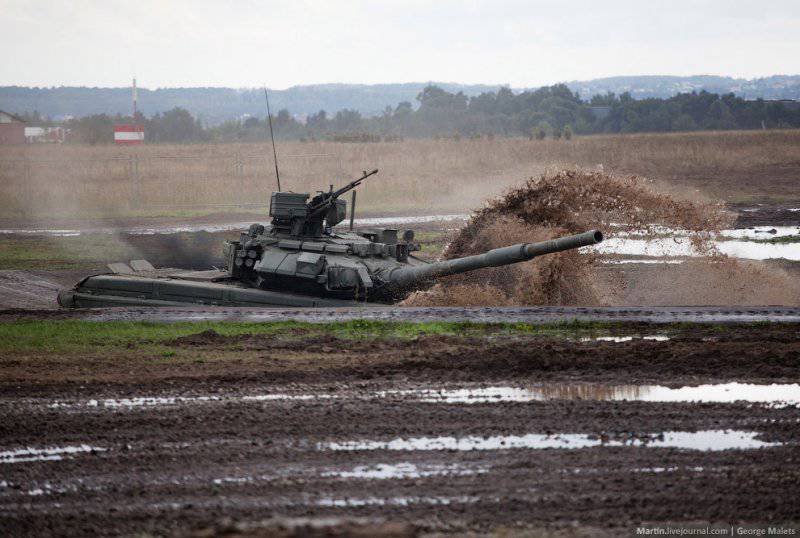 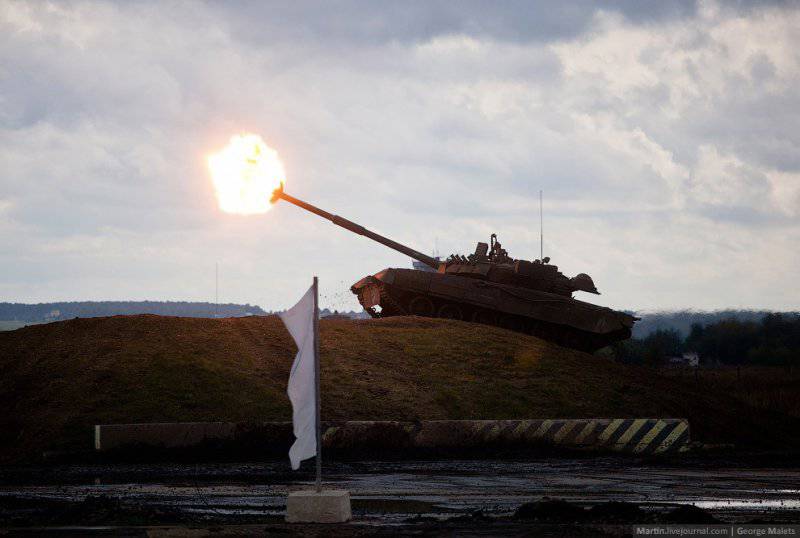 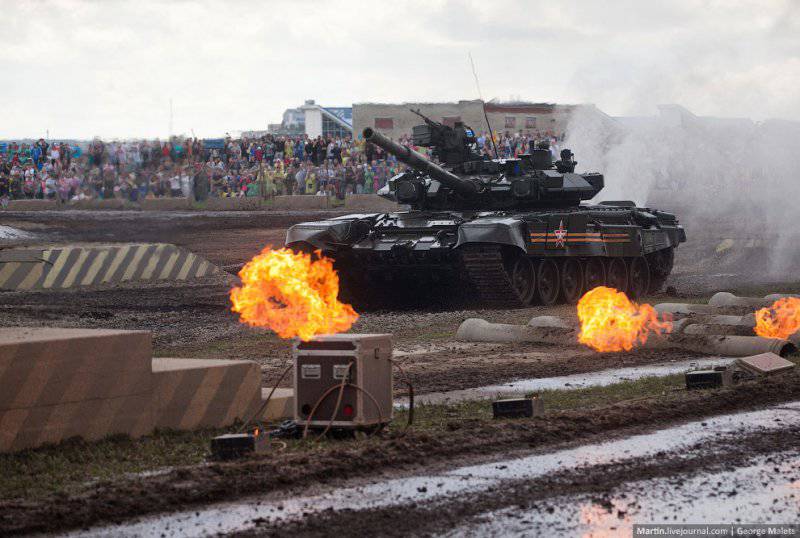 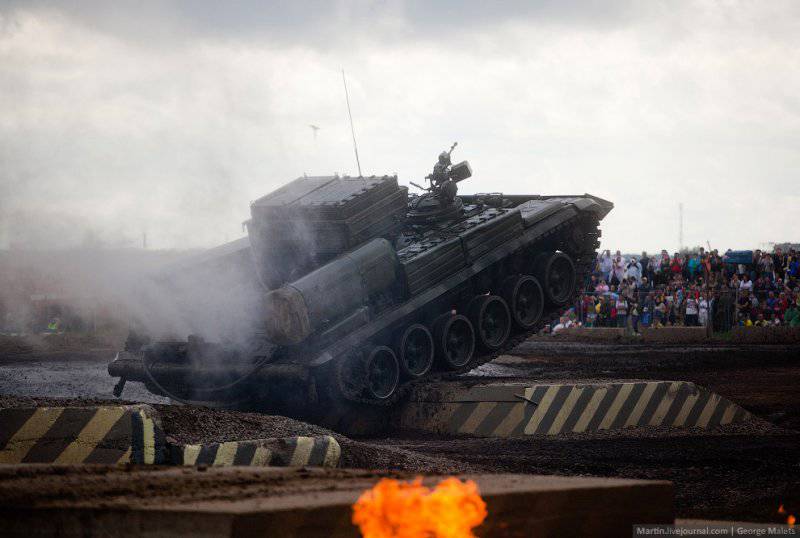 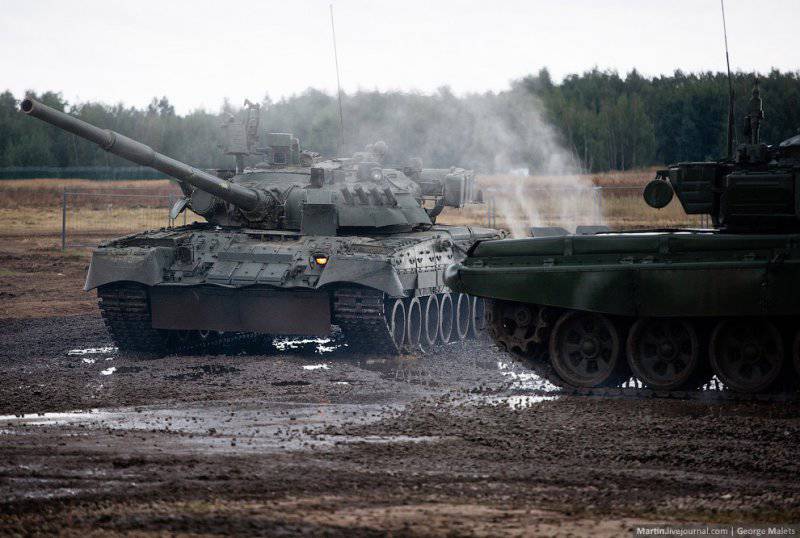 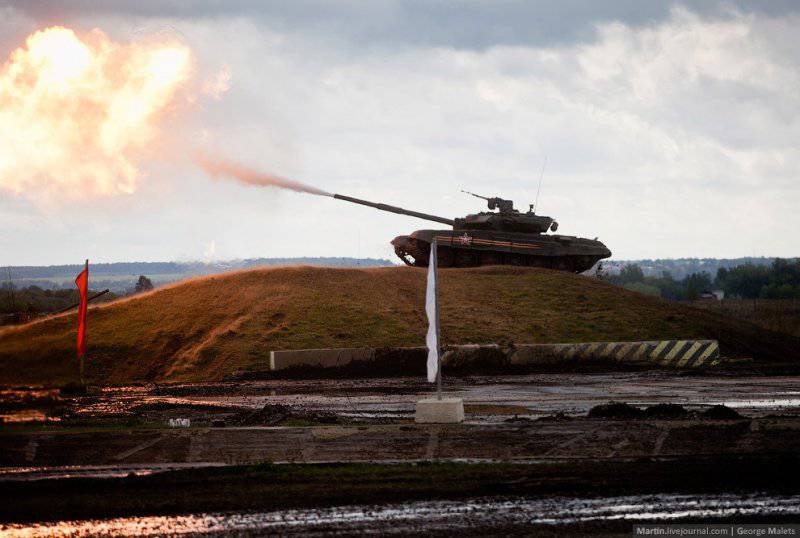 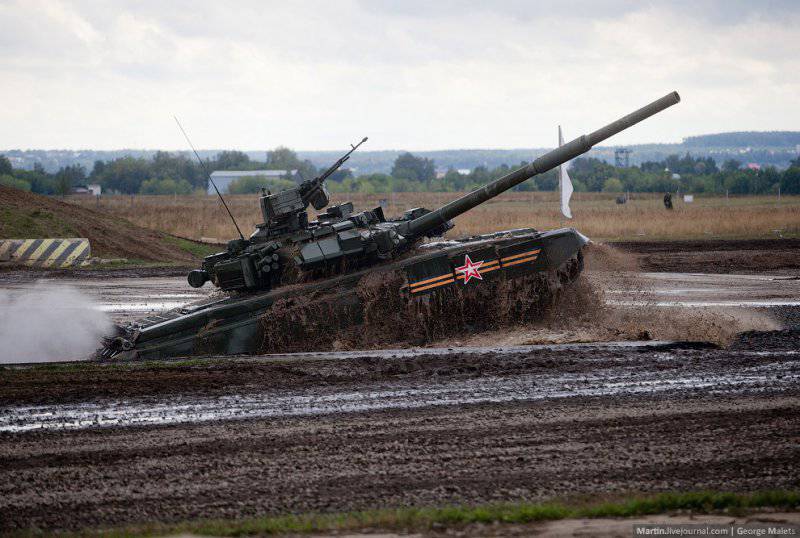 18. I wonder what's going on inside with the driver? 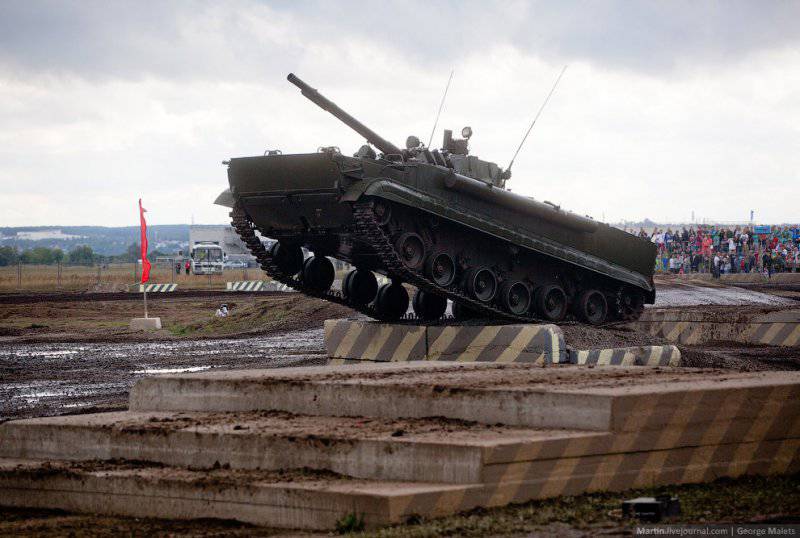 19. The audience enjoyed the show. 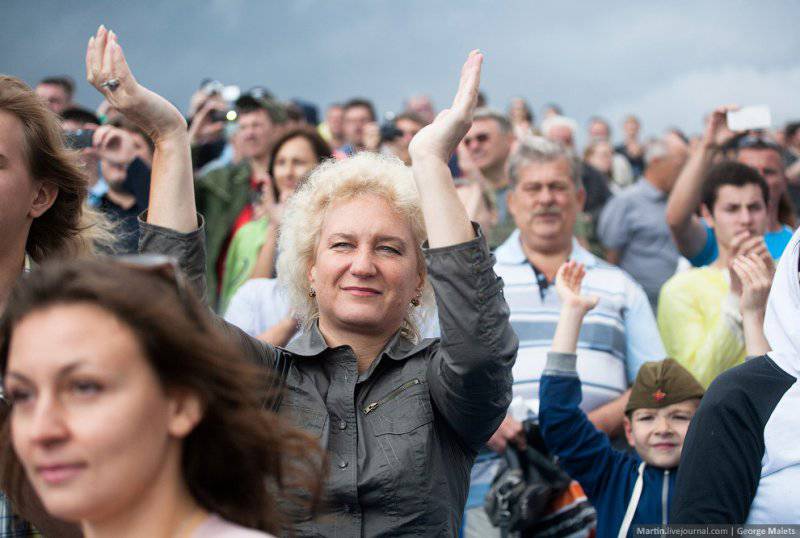 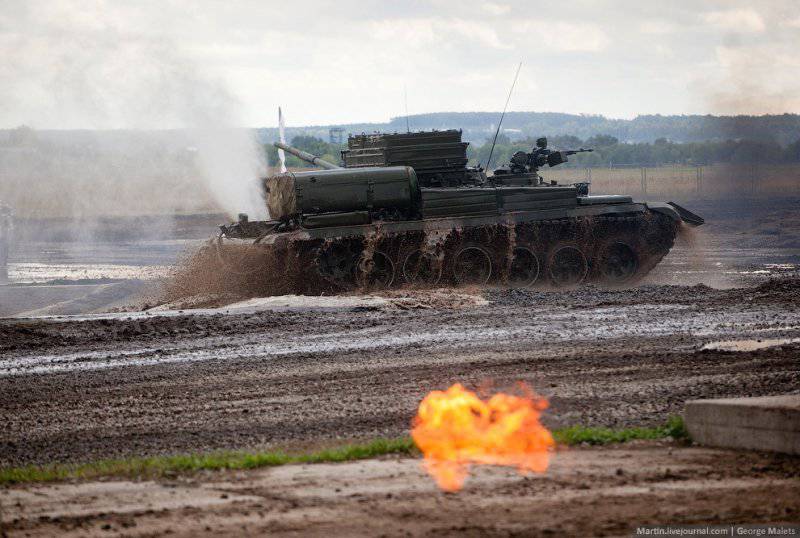 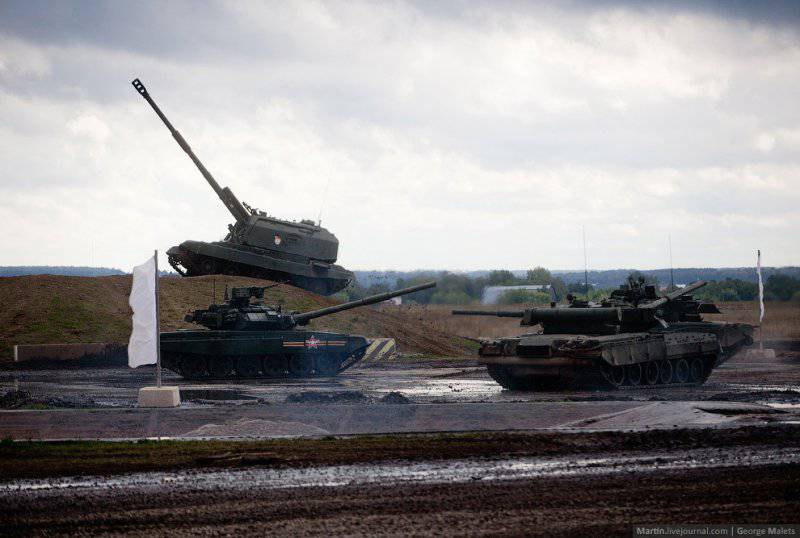 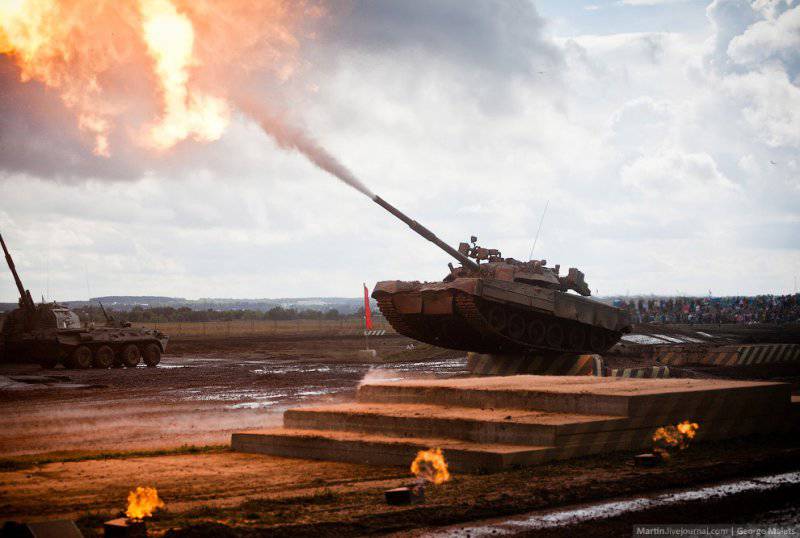 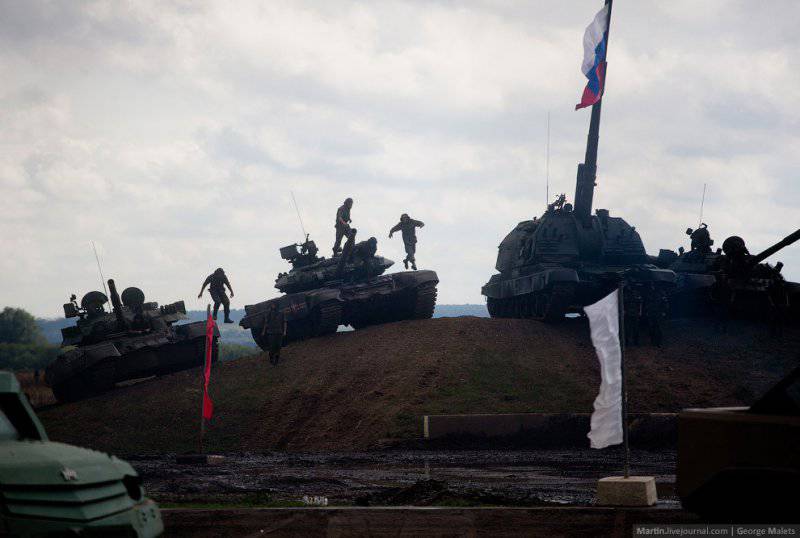 24. Building in front of the audience. 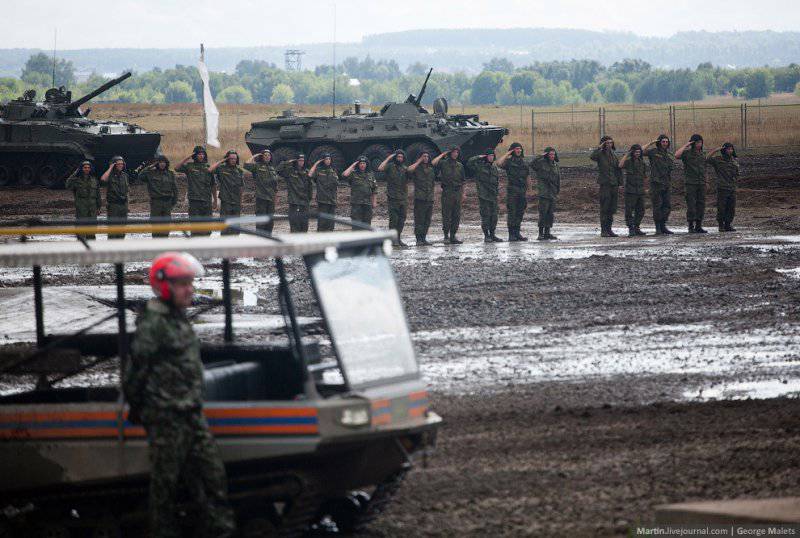 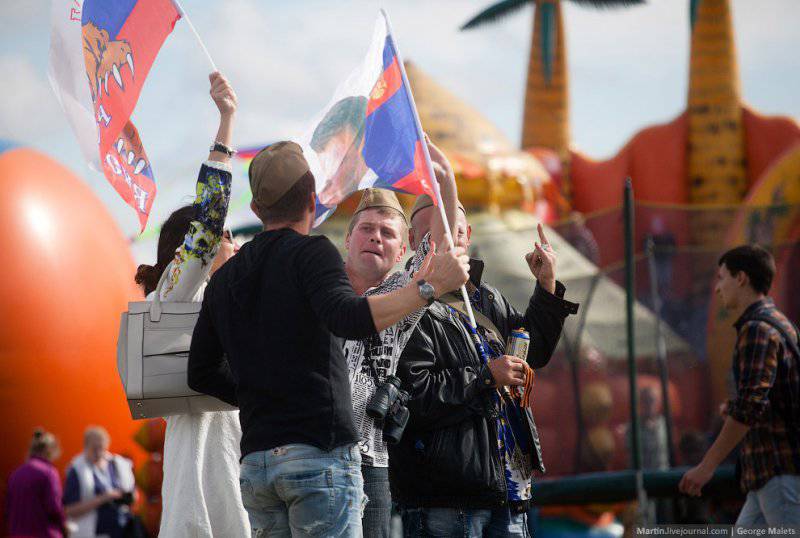