A new military group will appear in Crimea

August 21 2014
37
The annexation of Crimea to Russia led to a sharp change in the geopolitical situation in the Black Sea region. In this regard, all countries with interests in the Black Sea should reconsider their strategy in accordance with changes in the situation. Russia is ready to begin the transformation strategy associated with the annexation of the Crimea. A program for the creation and development of a military group in the Crimea has been developed and approved. This was August 14 reported by Russian President Vladimir Putin. 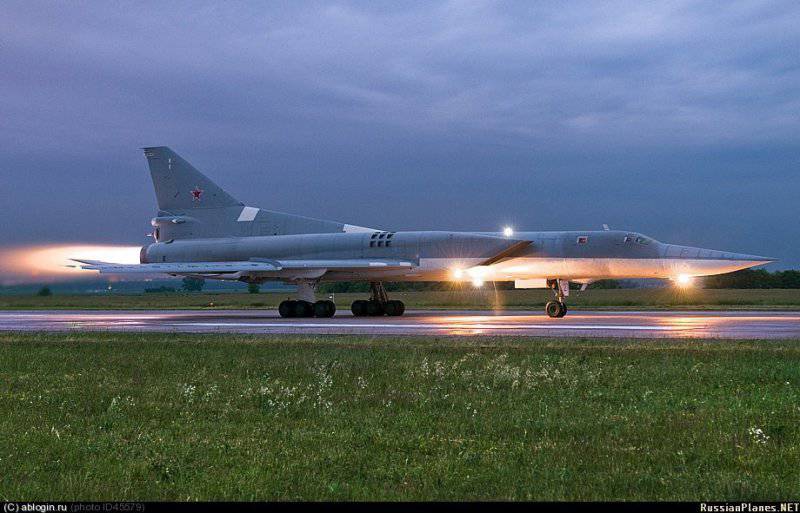 According to the president, the program for the creation and development of a military group has already been approved by him. In addition, in other programs relating to the development of the armed forces, certain adjustments were made. The implementation of the approved program will allow creating a powerful grouping of the armed forces in Crimea, which will take over the protection of the borders of the new subject of the federation. Details of the program have not yet been announced. At the same time, V. Putin spoke about some features of the planned work. Thus, the program of development of troops in the Crimea will not be costly. In particular, the troops will not be saturated with excessive personnel and excessive armament. In this way, it is planned to create a combat-ready grouping without large additional costs.

Before the events of the spring of this year, Russia had in Crimea several military facilities operated by the Black Sea fleet. All other army bases belonged to the armed forces of Ukraine and were used only by them. According to reports, at the time of the referendum on the independence of Crimea, about 18 thousand Ukrainian military were serving on its territory. Most of them, about 16 thousand, later expressed a desire to continue serving in the old place, but as part of the Russian armed forces. In the future, the topic of construction and development of military infrastructure in Crimea was repeatedly raised.

Earlier, representatives of the Ministry of Defense have repeatedly spoken about plans for the development of the Black Sea Fleet and its infrastructure. It is planned to build the Novorossiysk naval base during the Federal Target Program for the development of the base system of the Black Sea Fleet. The scope of work was estimated at 90 billion rubles. To date, mastered about 40 billion rubles. After the annexation of the Crimea, some changes were made to plans regarding fleet infrastructure. It is planned to continue construction in Novorossiysk, as well as restore existing or build new facilities in Sevastopol.

In July, Rear Admiral Anatoly Dolgov, head of the naval administration of the headquarters of the Southern Military District, spoke about the command’s plans for updating the structure of the Black Sea Fleet. It is planned to restore several previously reduced connections. In addition, new units of the coastal forces will appear, including an artillery regiment and a coastal defense brigade. The marine will be modernized aviation. Previously, information appeared according to which the fleet of aircraft of the Black Sea Fleet and the Air Force deployed in the Crimea would be updated by 2016.

The former infrastructure of the Ukrainian Air Force will be upgraded and re-equipped for use by Russian aviation. Earlier it was reported that the Russian Air Force will use only a few Crimean airfields, primarily Belbek and Guards. Fighters and attack aircraft of the Russian Air Force will be based on the peninsula. In addition, in the future it is planned to strengthen the Crimean grouping of troops by long-range bomber. In a few years, Tu-22М3 aircraft will be transferred to the Guards base, the area of ​​responsibility of which will be the Black Sea region and the eastern regions of the Mediterranean.

The annexation of Crimea to Russia has already changed the balance of power in the region. The implementation of the existing plans to create a military group in Crimea will again affect the strategic situation, and this time the changes may affect not only the Black Sea and the states on its banks, but also more remote regions. The ships and submarines of the fleet are capable of displaying the Russian flag anywhere in the Mediterranean and surrounding regions, while long-range bombers allow you to control a significant part of Eastern Europe and even part of the Middle East.

Political and military instability in the Mediterranean region forces all interested countries to take the necessary measures. The annexation of the Crimea gives Russia a unique opportunity to strengthen its presence in strategic areas of the planet, as well as to modernize the Black Sea Fleet and a number of other compounds. Recent decisions of the military and political leadership of the country indicate that it understands the prospects and the importance of developing this area. This understanding led to the emergence of a program to create a Crimean military grouping.