August 20 2014
84
The poet and musician Yuri Shevchuk said that he first came out for the Maidan, but quickly came to his senses, noting that it is human nature to make mistakes. The fact that the musician supported the Donetsk People’s Republic, the site writes "Put out the light". 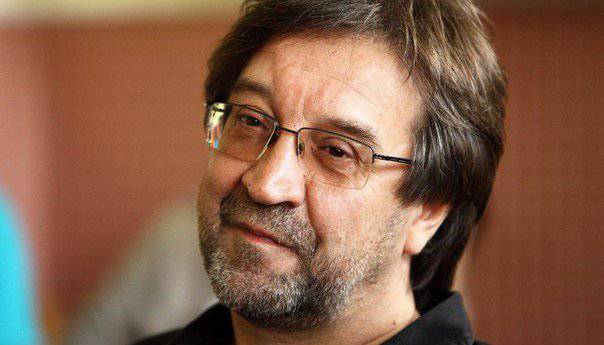 According to Shevchuk, he now realized that the DPR militia is not a separatist, but a fighter against neo-Nazism, which is promoted in Kiev. In addition, he is going to help Ukrainian refugees by transferring part of the proceeds from the concerts.

“We will always sing songs for peace,” Shevchuk said in his speech.