Minsk will host a meeting of the leaders of the Customs Union, the European Commission and ... Poroshenko

August 19 2014
105
26 August in Minsk will host a meeting of the heads of states of the Customs Union (Russia, Belarus and Kazakhstan), as well as the President of Ukraine. The meeting will be attended by leaders of the European Commission. This is reported by the press secretariat. President of Russia. 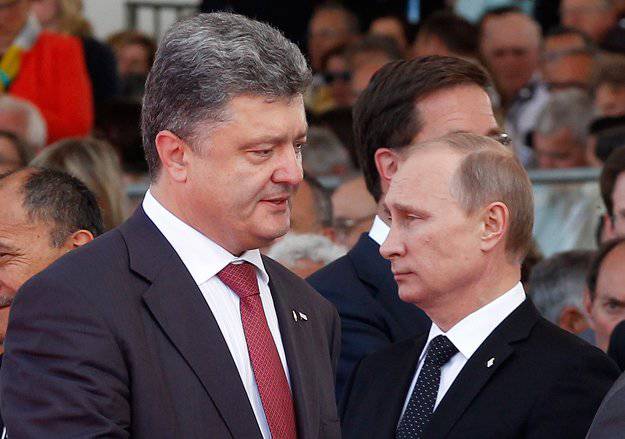 On August 26, this year, President of the Russian Federation Putin will visit Minsk (Republic of Belarus), where he will take part in a meeting of the heads of state of the Customs Union with the President of Ukraine, which will also be attended by representatives of the European Commission. A series of bilateral meetings will be held.

Will there be a meeting between Vladimir Putin and Poroshenko among these bilateral meetings, has not yet been reported.

A few hours before, presidential press secretary Dmitry Peskov in an interview "Komsomolskaya Pravda" announced that it’s still premature to talk about the meeting of the Russian President and the President of Ukraine.