August 19 2014
22
The last train with troops and military equipment for participation in the international military antiterrorist exercises of the SCO member states “Peace Mission-2014” arrived at the Zhuzhihe (Inner Mongolia, PRC) test site from Russia, Ministry of Defense of the Russian Federation. 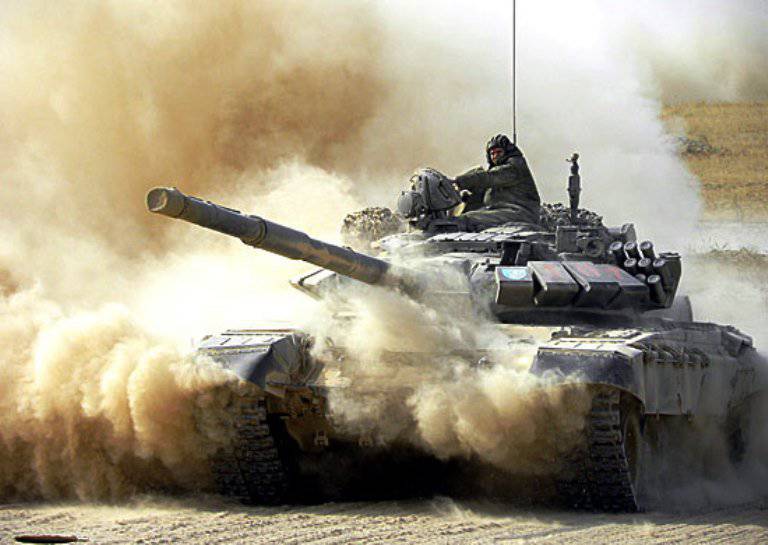 In total, about 1 of thousands of motorized riflemen from a unit of the Eastern District (VVO) located in the Trans-Baikal Territory, in the city of Borzya, arrived on the territory of the largest combined-arms training ground in Central Asia.

In addition, to the place of the exercise, the 8 helicopters MI-8 AMTSH of the VVO airbase located in the Primorsky Krai arrived. Their task is to fire the support of the battalion tactical group during the practical phase of the exercise.

Military contingents from China, Tajikistan, Kazakhstan and Kyrgyzstan will also take part in the maneuvers.

“The Russian Armed Forces at the exercises will present a motorized rifle battalion on infantry fighting vehicles BMP-2, reinforced tank a company on T-72 tanks, a self-propelled howitzer battery on an ACS 2S3 Akatsiya, an anti-aircraft platoon on a ZSU-23-4 Shilka, a BM-21 Grad multiple launch rocket systems, a sniper platoon and a mortar battery. In total, about 100 units of weapons and military equipment will be involved in the exercise from the Russian side, including 4 Su-25 army attack aircraft, 8 Mi-8 AMTS helicopters ”- said the press service.
The exercise will last six days from 24 to August 29.