August 19 2014
25
At the end of this year, Russian rocket launchers should receive a robotic protection complex for stationary launchers. The first protected objects will be the intercontinental Yars missiles, the channel reports RT. 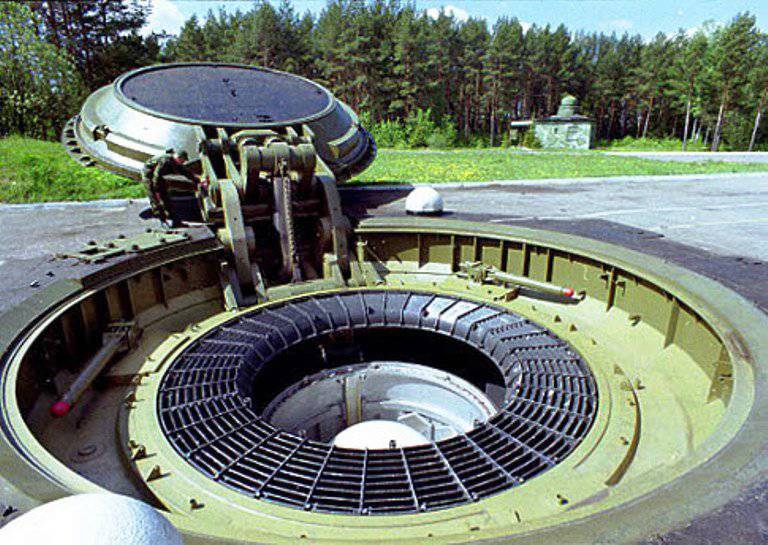 "The mechanized guards of the new generation" are designed specifically to ensure the safety of launchers. Today they are being tested at landfills and by the end of the year they will be put in regiments of the Strategic Missile Forces, armed with “Yarsy” with a split head.

Robots are equipped with a remote opening fire system. This means that the picture of the events occurring around the installations will be transmitted in real time to the officers responsible for security, as well as, if necessary, at their command, fire at the enemy.

In addition, for the Rocket Forces, a mobile version of a robot guard has been developed, which is a universal machine capable of performing many functions “during the march and deployment of ground-based rocket launchers”. According to the newspaper, these complexes, in particular, will "conduct reconnaissance, quickly detect and destroy enemy ambushes and moving targets of the enemy, provide fire support to subunits, and also patrol temporary-based strategic complexes."

The Strategic Missile Forces have for several years been implementing the Security System Upgrade Program for 2011-2015. During this time, it is planned to replace the means of protection, detection and signaling in the troops with newer and more advanced ones.
Ctrl Enter
Noticed oshЫbku Highlight text and press. Ctrl + Enter
Military Reviewin Yandex News
Military Reviewin Yandex Zen
25 comments
Ad