About our most "civil" platform and indefensible rights 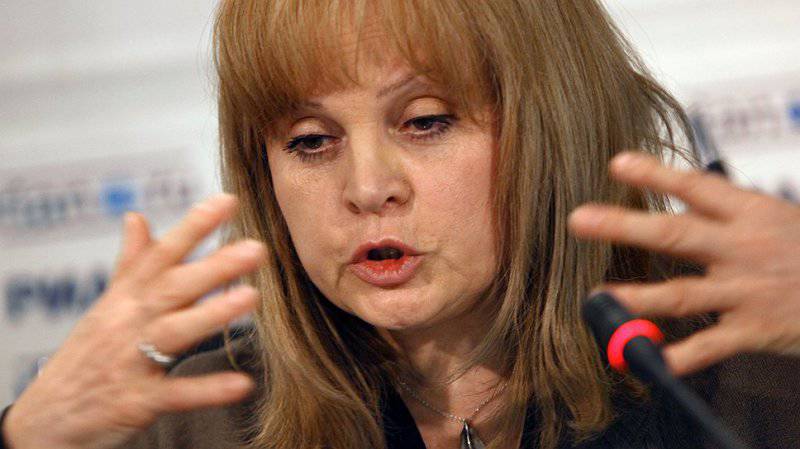 It is very unpleasant to become a witness to PR on blood. The “Civic Platform” (the name “civil” especially touches) takes full advantage of the moment.

And Pamfilova E.A. immediately found it necessary to stand up for Makarevich for urgent and urgent protection of his human rights. And what about the rights of those seriously ill children, whom Dr. Glinka and Ella Pamfilova themselves were taken out of Novorossia? Maybe, well, her ... they are not human at all? Well, genocide, well, with whom it does not happen. What is it? Split consciousness?

Some members of the Civil Platform are bringing wounded children of New Russia to Moscow for treatment, others with frenzied perseverance support those who bombed them? Lord You have to figure out who is who in your platform, but somehow it seems illogical. The platform is still not some kind of swamp.

It's clear that in our time it is not easy for civil rights activists. Here's how, for example, to defend human rights, if he considers himself Russian? And in general, what right does he have to think about his rights? According to the age-old habit of deciding for him the fate will be our refined intelligentsia. And she is very pleased with her boldness, and even PR wherever. And that, you know, boring, gentlemen. Moreover, cattle have few thoughts, and mostly they are about food and heat ... although now, however, more and more about the Motherland.

And in order to claim the right to decide for himself, all he has to do is succeed in his favorite field, for example, in music and singing. And the Motherland ... oh well, who thinks about her during a pleasant in all respects dinner with fine wine in a luxury restaurant.

And these “citizens” are again climbing with some rights there, they don’t understand what a pleasure it is to live freely, traveling around the world, not denying anything to themselves, and they break such tender velvet comfort with their annoying patriotism ... Yes, our over-refined intelligentsia can be understood. These subhumans who consider themselves patriots simply got her.

I think that the traitor of Russia Makarevich will not give any reward. Such a howl will be raised that the Russian people, as always, will spit, if only he himself does not get dirty in this refined swamp. And the theater of the absurd, as always, arrives on time. And speaking before the clique, suffering from a pathological hatred of Russia, a snob of Makarevich with inadequate rights will be able to put on all the state awards he deserves by sweat and blood in a exhausting fight against this unworthy country and its strange population.

PS Dear Ella Alexandrovna! You have all the powers to protect the rights of Russian citizens. Perhaps, it would be worthwhile to think about the pain with which Makarevich's public behavior is perceived by citizens? Who will protect us from this abomination?