August 18 2014
212
Blog bmpd posted several videos confirming, according to the authors, the appearance of new types of weapons in the rebels: "tanks T-72B and modern Russian armored personnel carriers BTR-82AM (modernization of the BTR-80) and 2A65 Msta-B howitzers. ” 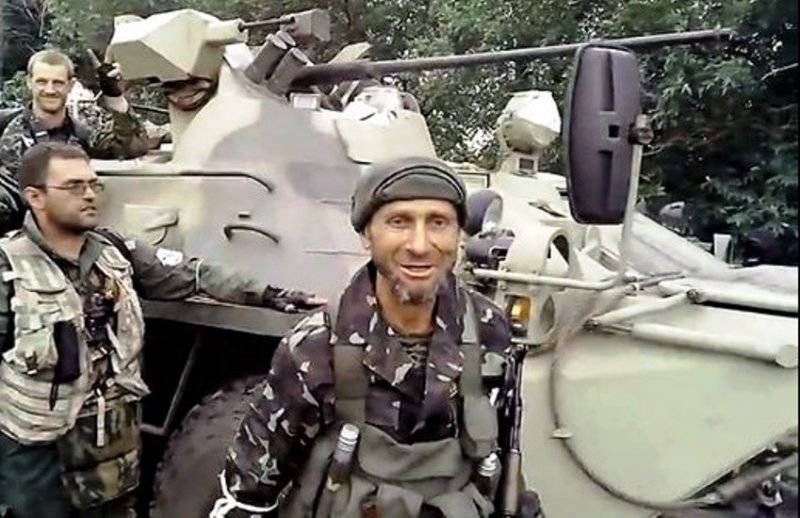 The authors claim that “T-72 has not yet been observed on the equipment of the Ukrainian forces operating in the Donbas, and modifications of the BTR-80 with the 30-mm gun (BTR-80А, BTR-82А and BTR-82АМ) were not supplied to Ukraine” . 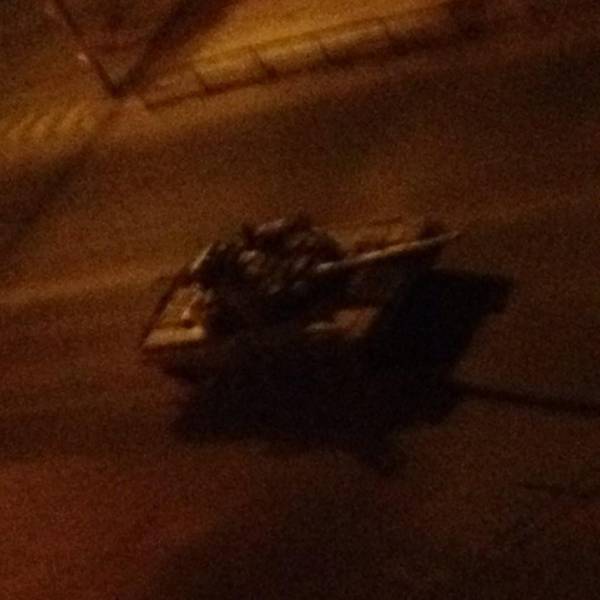 Presumably T-72 as part of a column in Makeyevka (in the evening of August 14).