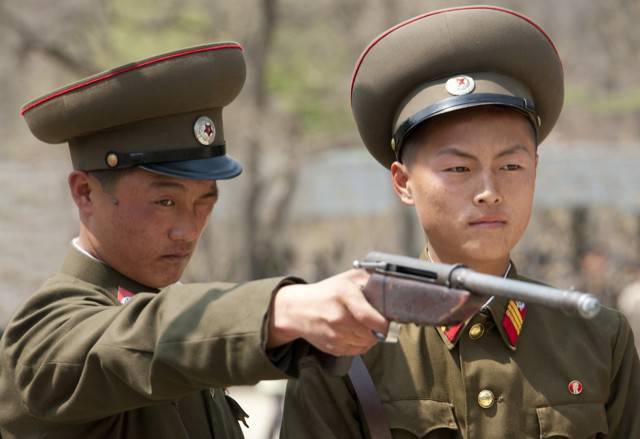 As I promised, I publish photos of the North Korean army. I think few people thought that I would be able to show something unique, because this is a country of prohibitions, it is closed even to residents, and even more so tourists will not be allowed to learn the secrets of this mysterious "power"


2. Our familiar security officer, accompanied us all the way to our junction 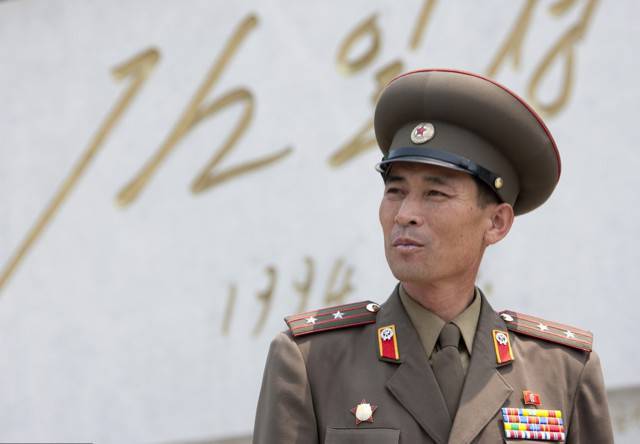 3. Army service for the people of Korea is honor and confidence in the future. After all, as you know, the power of a dictator in the army 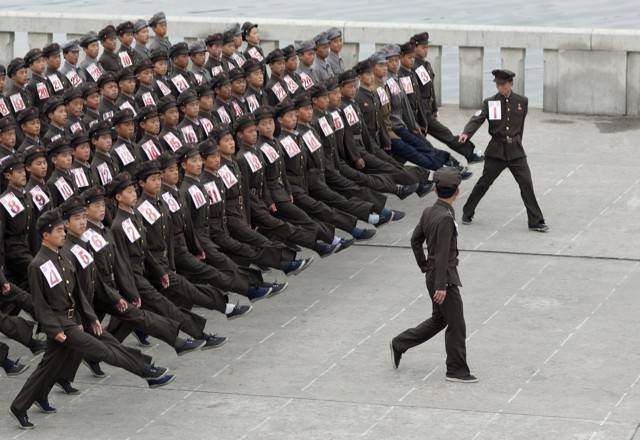 4. Already from an early age, children are being vaccinated, that the army is an honor. 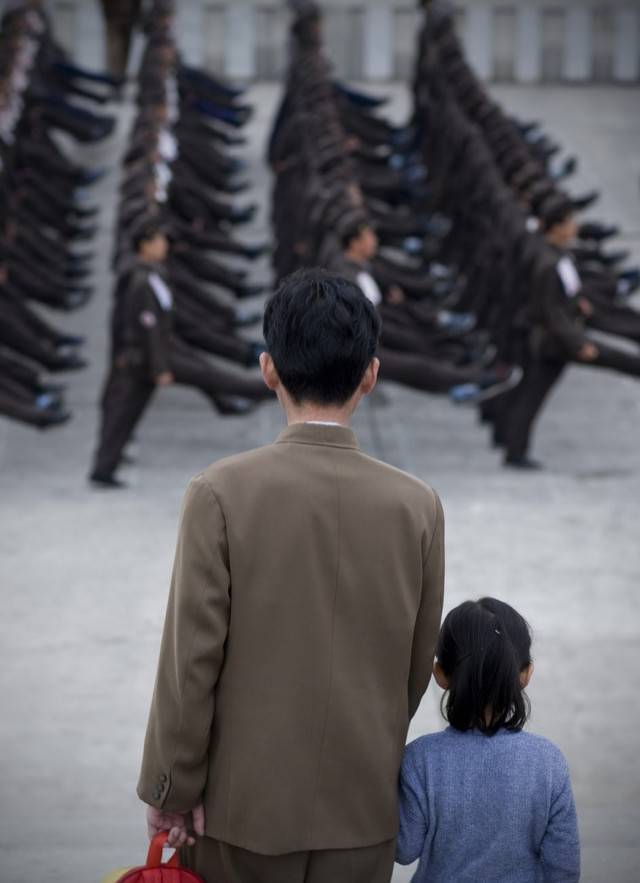 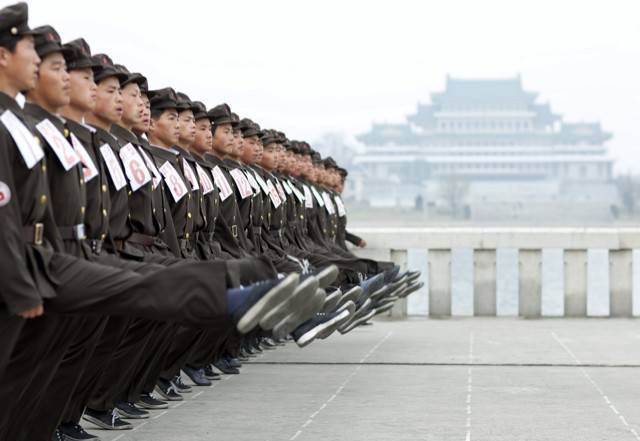 Army service lasts from 3 to 12 years, depending on the type of troops 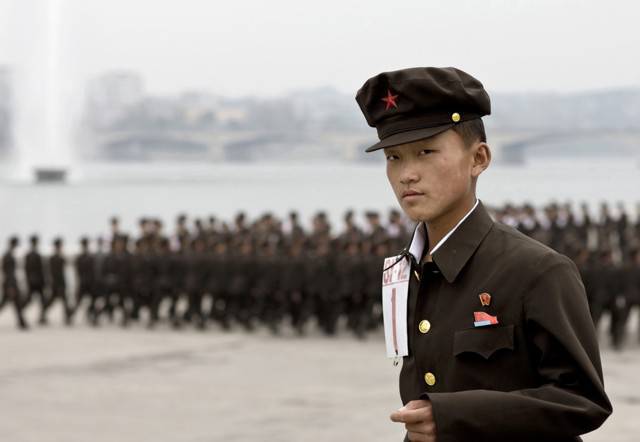 Unfortunately or maybe for joy, but Valya Yudashkin does not sew uniforms for their army. 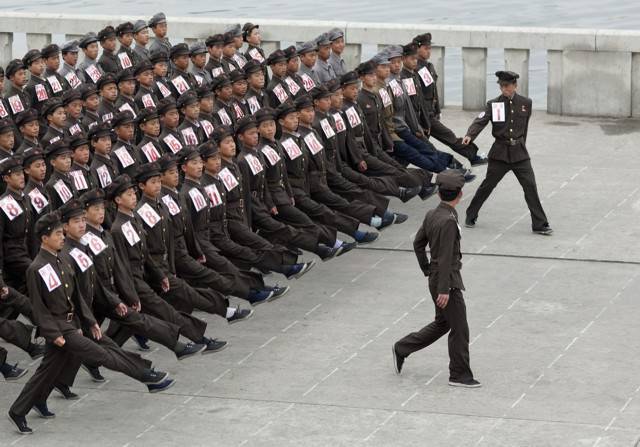 Girls also serve, for them the service is no less honorable 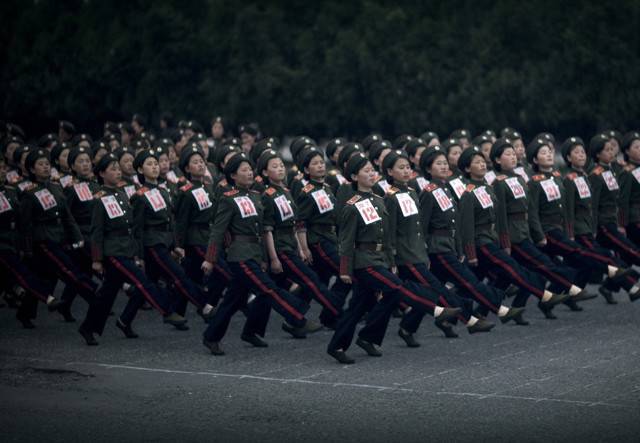 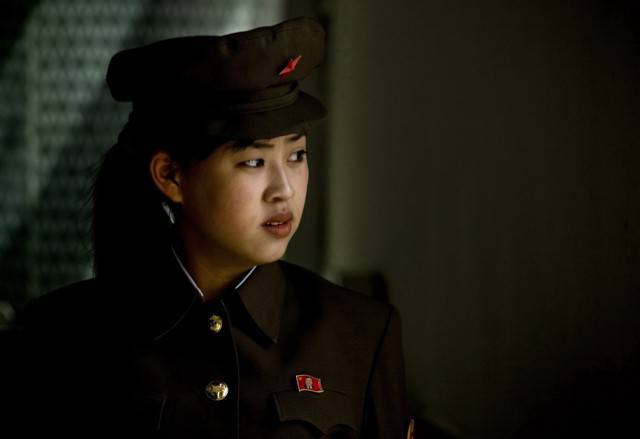 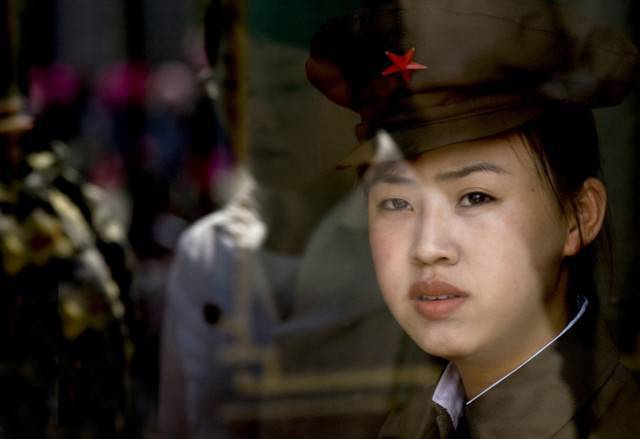 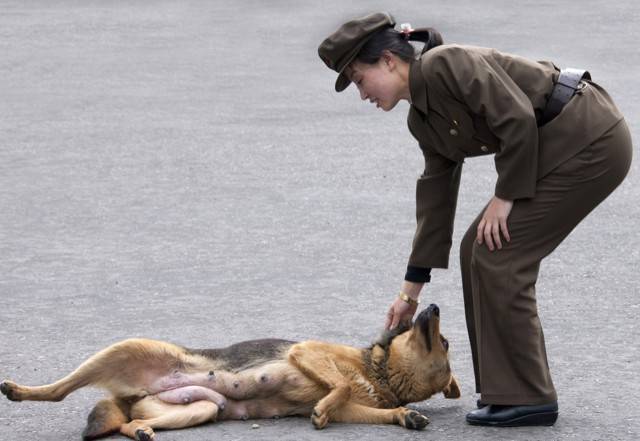 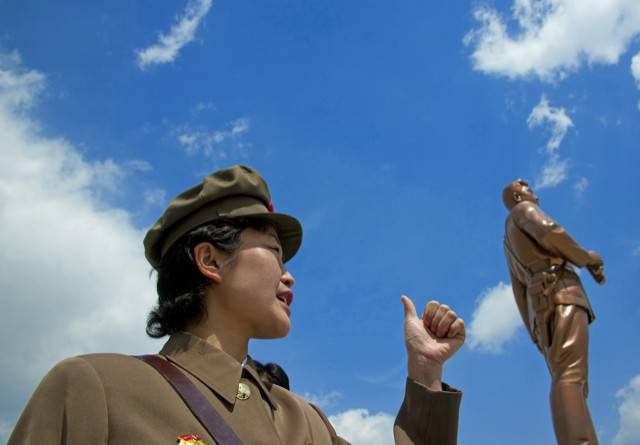 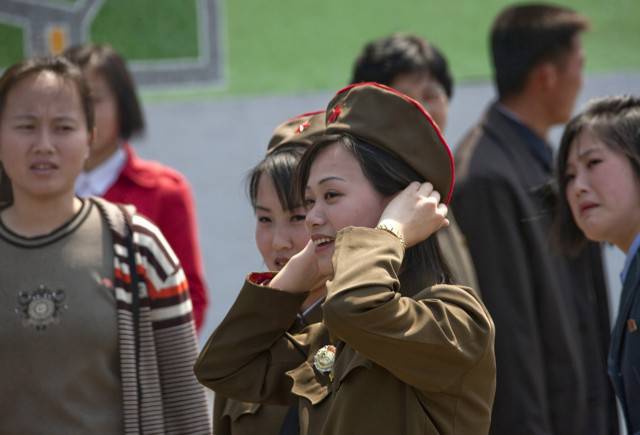 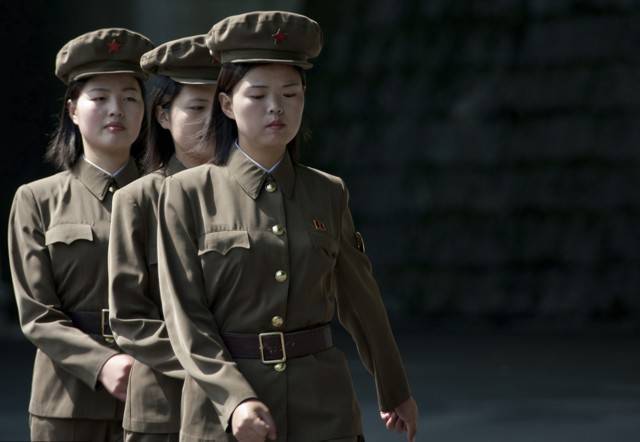 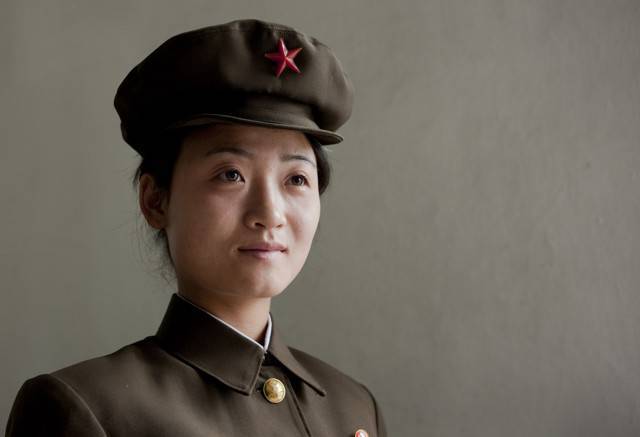 Pay attention to the portrait of Kim Jong-il (may Sena). Every resident and soldier has a portrait in his heart to always remember his leader. This is very useful, as their leader almost never goes to them. All the "know" and relatives of the leader lives in a separate area, where mere mortals enter is strictly prohibited. 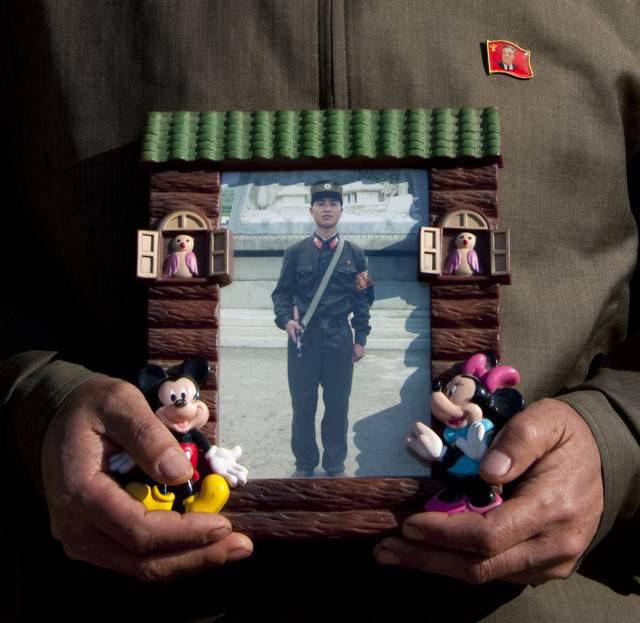 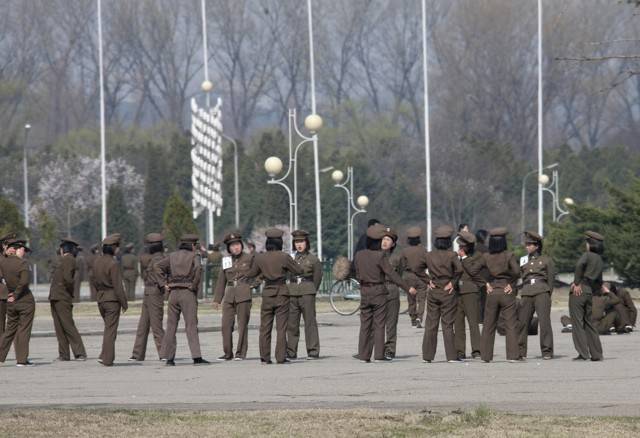 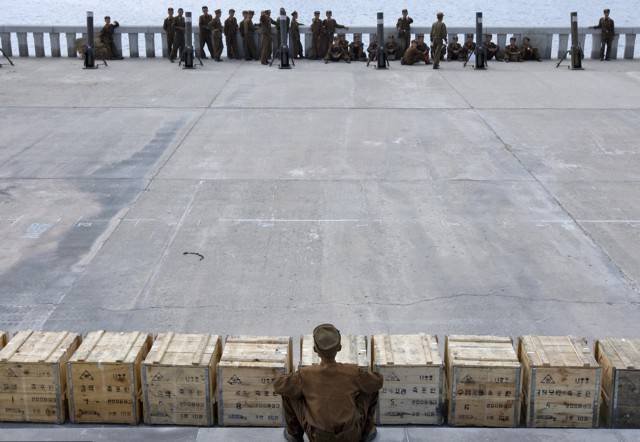 The army is used not only for the sake of intimidation of citizens, but also for cleaning 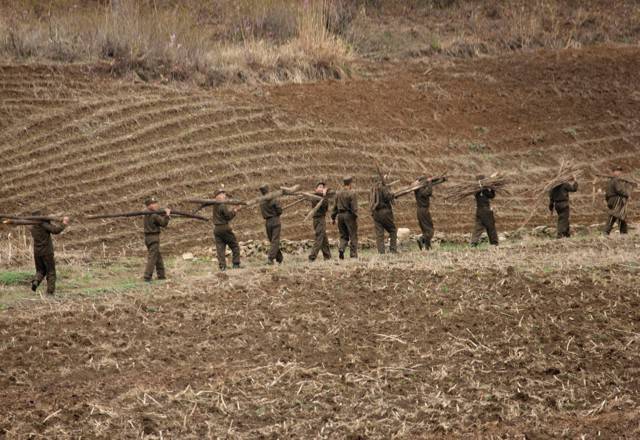 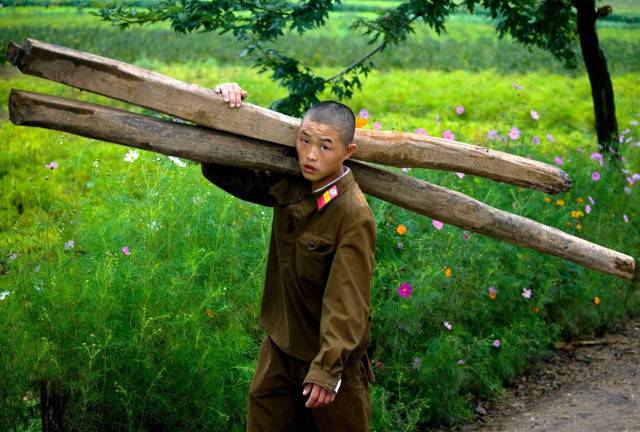 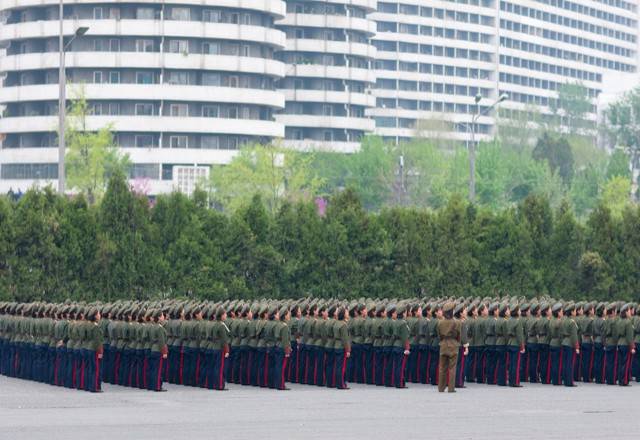 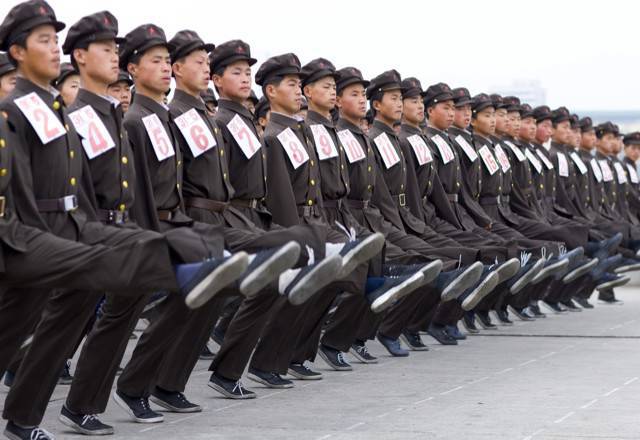 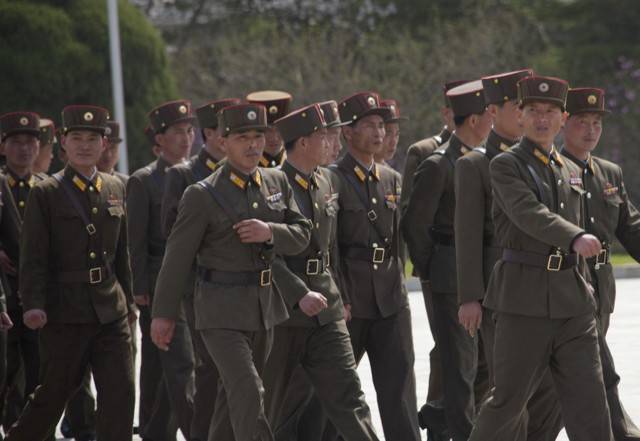 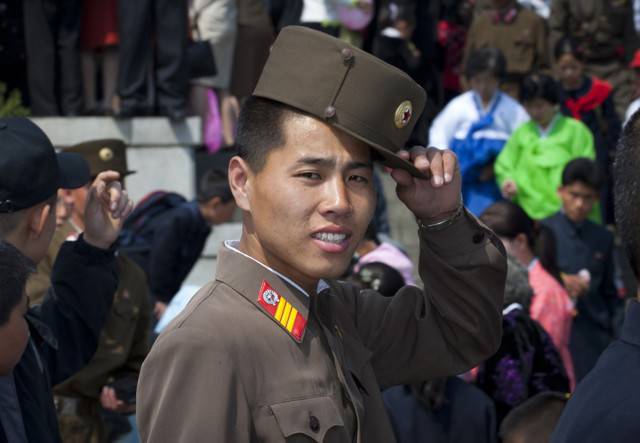 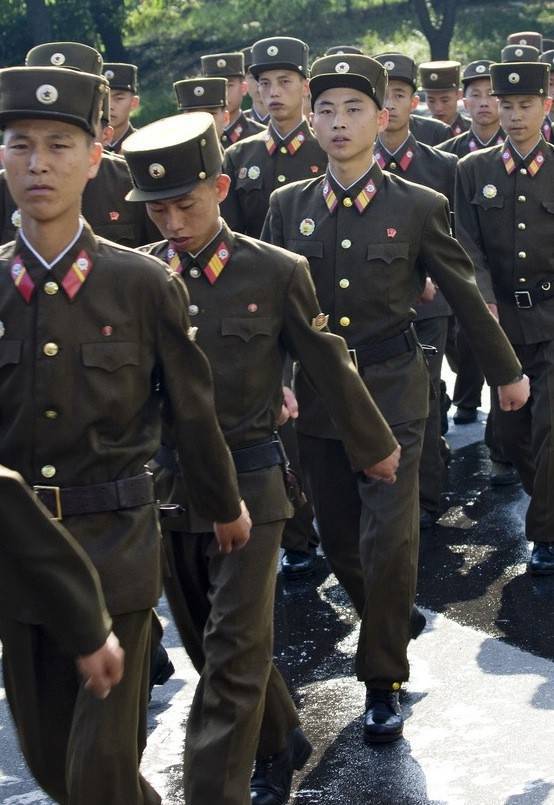 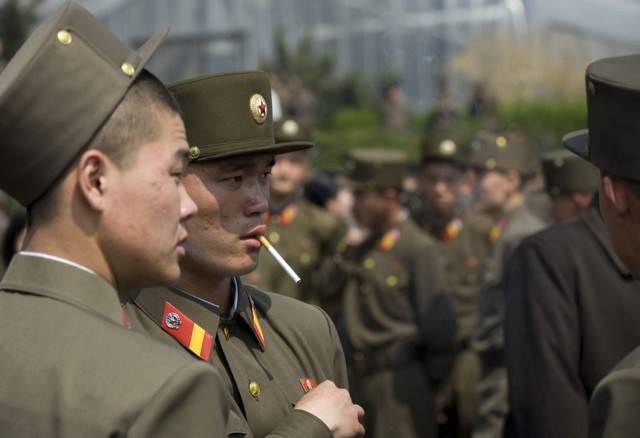 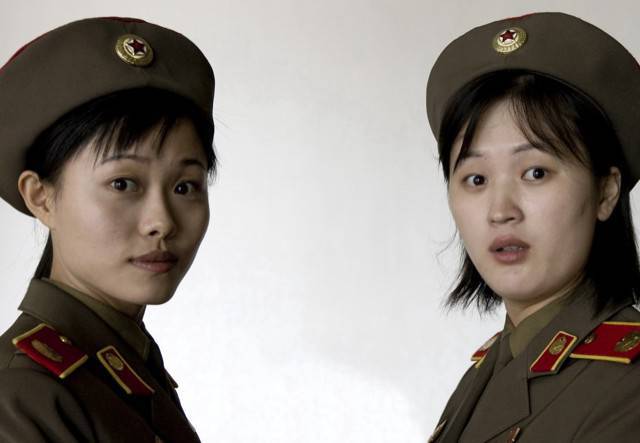 Cellular communication is available only to management. 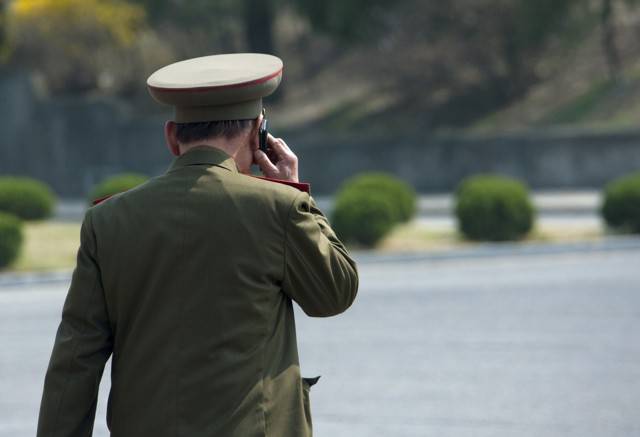 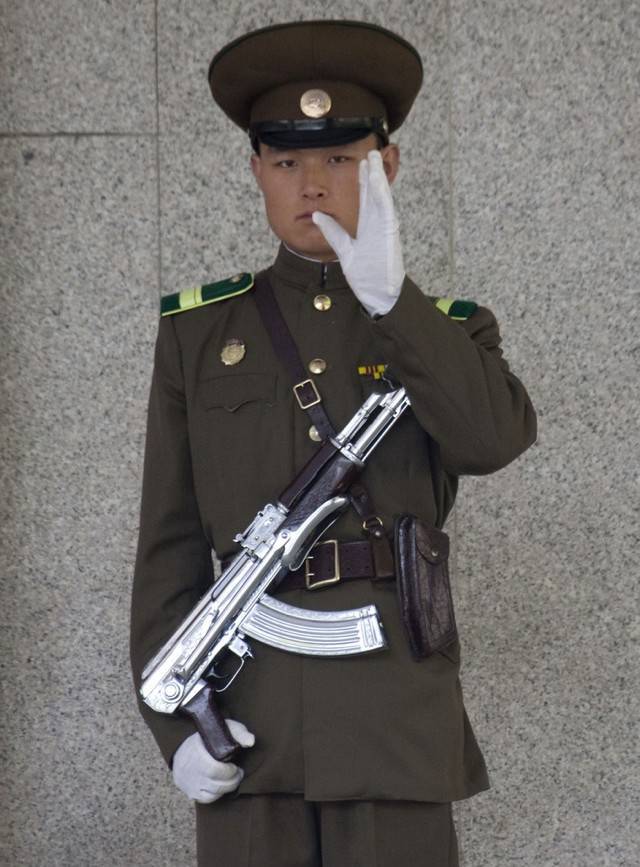 Photos, of course, not all troops and even not the majority, as I have already said, are doing everything possible for the army in Korea, this is a huge structure for suppression and propaganda. And, of course, this is a closed structure.

Generally, being there, I felt like a time traveler. I am very glad that I lived in the USSR for only two years, but what I read in books about those times reminds me very much of the way Koreans live. Total control, inconceivable brainwashing, all people are sure that they live in the best, richest country. This is very similar to life in our country during the Soviet Union.

I thought a lot that maybe this is the idyll of life. Not to know, and even more than that, to be sure that you live in the best society, that there is heaven on earth, and you yourself build it with your own hands.

To me, it resembles an analogy with a patient who can recover from the power of auto-suggestion. After all, sometimes a person himself invents problems and sores for himself, it’s worth changing the view on what is happening, how things will become completely different. Yes, they have a dictatorship, yes they are hungry and so on. But they are full of joy and happiness. Maybe this is not the best way of life, but, I do not see another way of government, which could give so much joy in people's lives.

Watch TV, murder, thieves, crime, everyone curses the power, everyone is unhappy and there is always little to everyone. Now imagine that all this is not. Not life, but a fairy tale :-)

We are in Yandex Zen
Military photos of Mikhail Savin
In honor of the centenary of Kim Il Sung, the North Koreans shoved weapons
45 comments
Information
Dear reader, to leave comments on the publication, you must to register.