July 12 2011
25
In the United States, we began testing the development of HULC (Human Universal Load Carrie) in the field. We are talking about power frames made of metal and composite materials - exoskeletons.


They can reward any extraordinary power. A special on-board microcomputer with a sensory system tracks the movements of a soldier and transmits information to the exoskeleton, which increases human capabilities with the help of motors. The military becomes incredibly resilient, turning almost into cyborgs. For example, the device will help to transfer in hands up to 90 kilograms of cargo over a distance of 20 kilometers.

While the novelty is not used in combat, and is used in test mode. Tests will allow you to understand how HULC affects the state of the fighters, according to a press release from the company LockheedMartin, which is engaged in this project. (The video on YouTube was uploaded by the user LockheedMartinVideos.)

The development of exoskeletons has long been conducted not only in the United States, but also in other countries, including Russia. As the program "Review" on NTV, in Russia, the production of frameworks for supermen is conducted in strict secrecy, the developers do not report on the detailed design and adaptation capabilities. 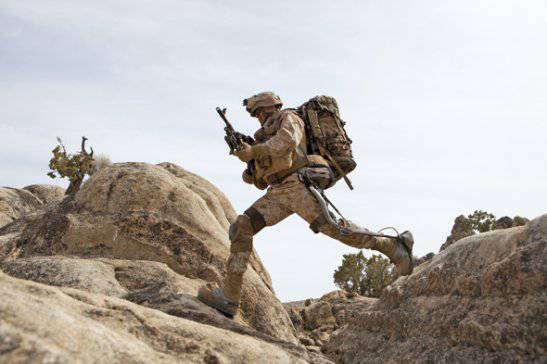 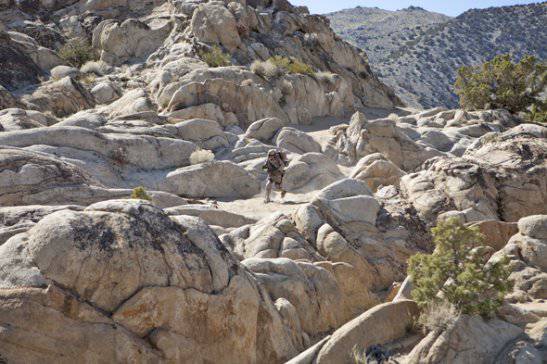 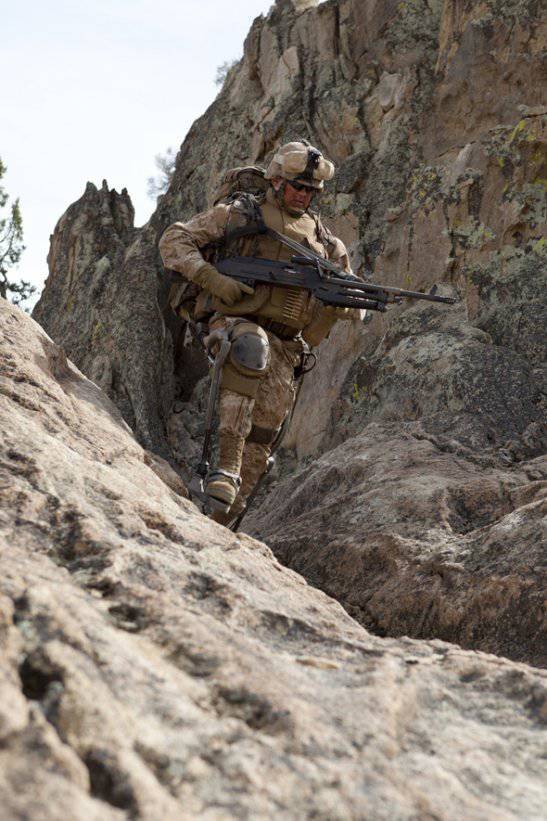 The suit maintains its own weight so that the owner does not experience additional load. 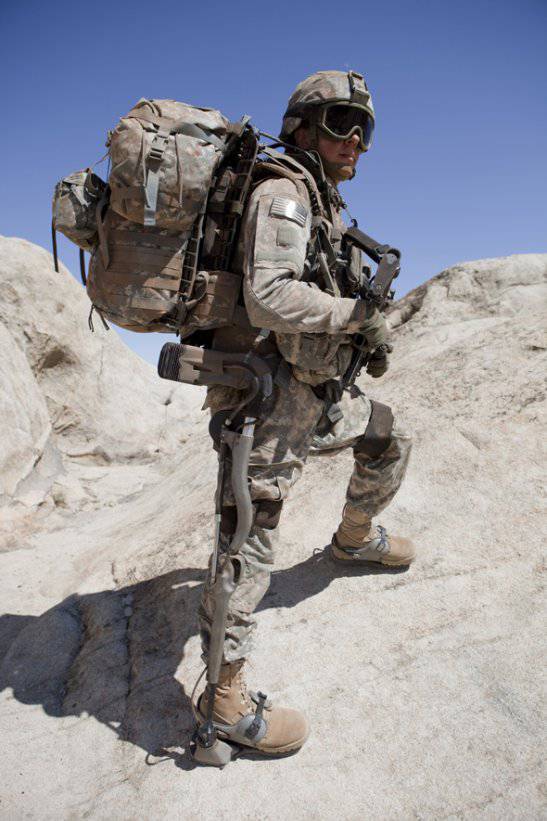 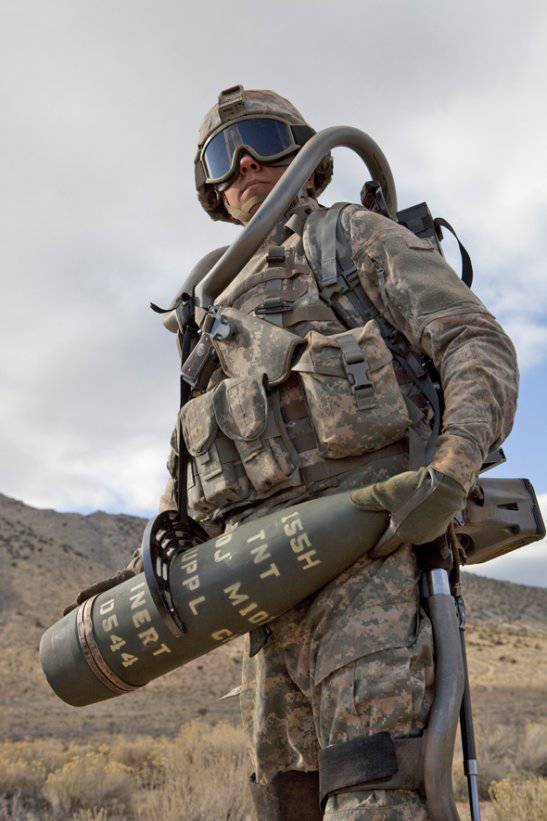 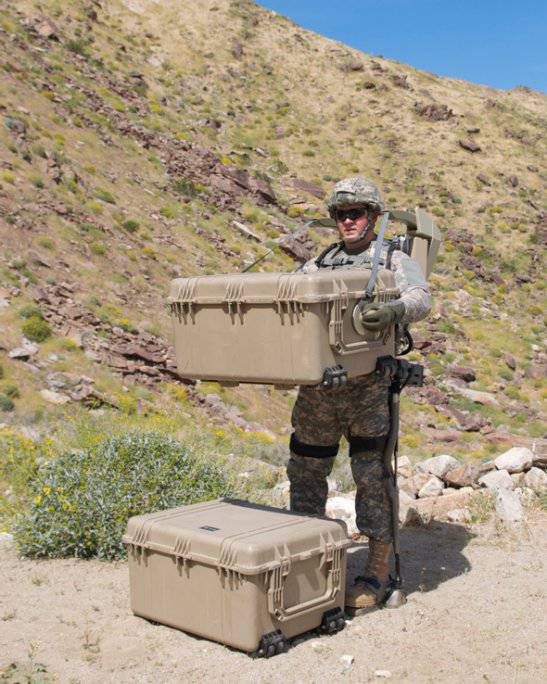 Commanders assess whether HULC helps soldiers use less energy than without it. 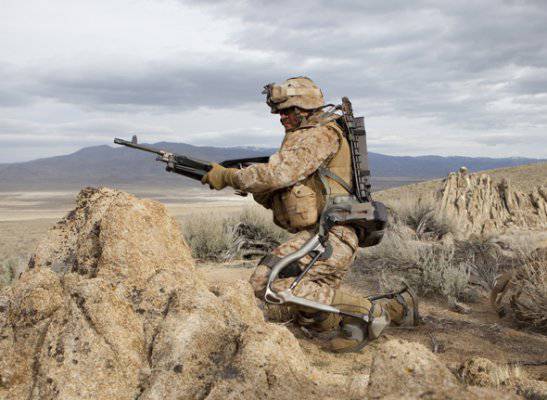 If the tests are successful, the next step will be testing under conditions simulating combat conditions. 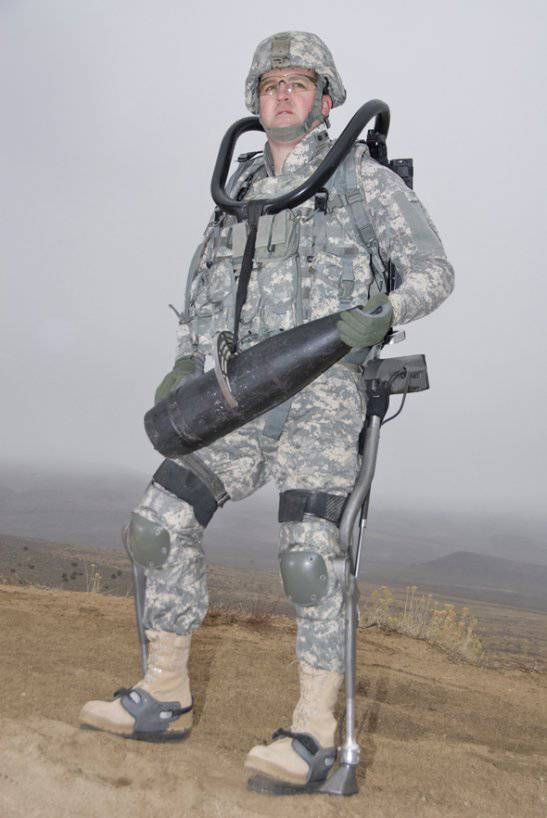 Having a titanium frame, heavy weight is transmitted directly to the body of the exoskeleton 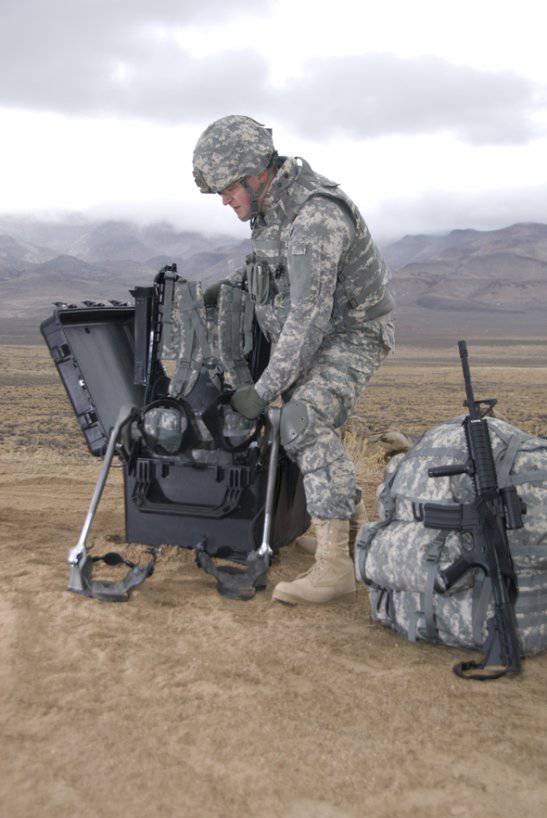 The ability to carry cargo remains even when the costume runs out of energy. 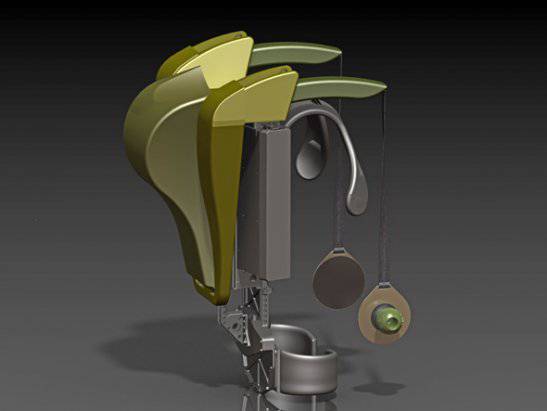 Lockheed engineers made an image of the suit, which is suitable for police special forces 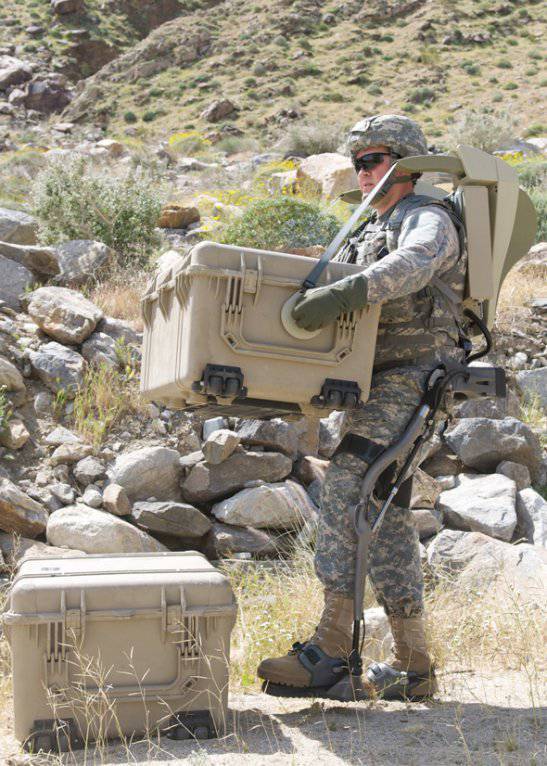 Perhaps the exoskeleton will be used for civilian loading loads, as well as to help paralyzed walk again
Ctrl Enter

We are in Yandex Zen
Protection and booking systems. Challenges, opportunities and trends
Slow but persistent exoskeleton treads
25 comments
Information
Dear reader, to leave comments on the publication, you must to register.