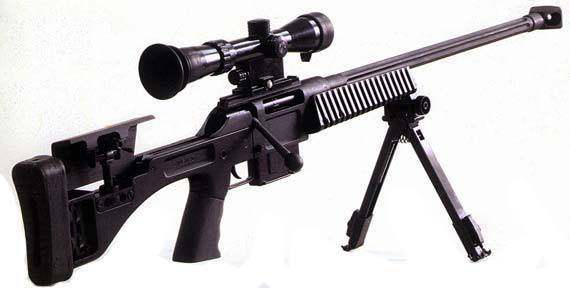 The Chinese company Jianshe Group in 2003, the year began to create a sniper rifle in caliber 7,62 mm for the army and law enforcement. The work was completed in 2004 year. In 2005, the new Chinese sniper rifle, which received the JS 7,62 index, was publicly demonstrated. The JS 7,62 rifle uses the Soviet rifle and machine gun cartridge 7,62x54R as a weapon, which is also used in the PLA. Perhaps the production of this rifle for export chambered for NATO standard 7,62x51.

JS 7,62 rifle was adopted by the Chinese army and special services, as well as the army of Bangladesh and the police special forces of India. 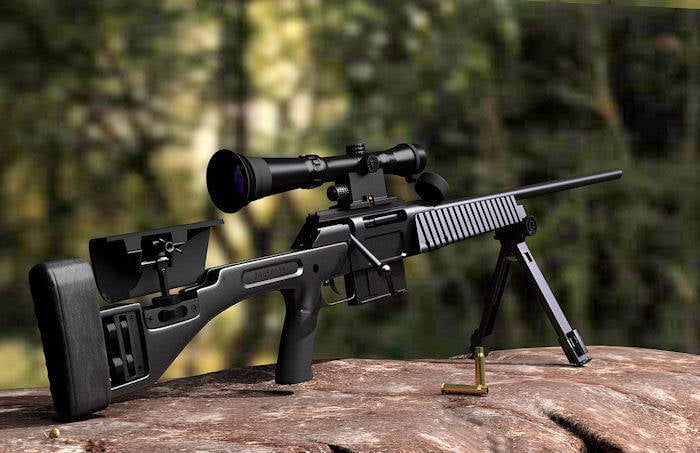 We are in Yandex Zen
Russian special forces weapons, or large-caliber sniper rifles
What should be a modern sniper (part of 1)
5 comments
Information
Dear reader, to leave comments on the publication, you must to register.