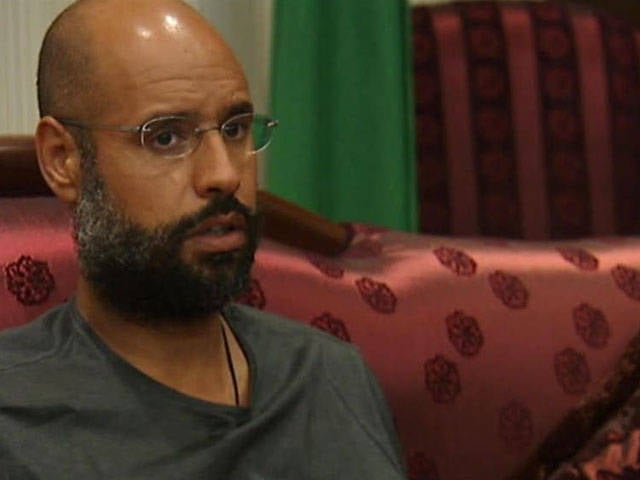 NATO military operation in Libya is doomed to failure. So says the son of Muammar Gaddafi Saif al-Islam. In an interview with French media, he said that the national transitional council in Benghazi is now simply pulling time, and its leaders understand that the chances of winning are zero, even if the Western allies make maximum efforts.

“We don’t win the Western coalition in this war. We’re ready for democracy, elections, new constitution. We also offered to stop the fire, the rebels refuse everything and don’t go on negotiations. But their chances in this confrontation are zero,” said Gaddafi’s son Saif al-islam.

PNS head Mustafa Abdel Jalil said on Sunday that Gaddafi, in the event of his departure from power, could remain in the Jamahiriya under the supervision of international observers.

According to him, this proposal was transmitted to the head of the Libyan regime through UN mediators, but no reply was received.

We are in Yandex Zen
The action “Military service under the contract is your choice!” In Rostov-on-Don: future contract servicemen, exhibitions and “Russian Knights”
Chronicle of the Libyan War
5 comments
Information
Dear reader, to leave comments on the publication, you must to register.