July 18 2014
33
July 14, OJSCAviation complex to them. S.V. Ilyushin "announced the completion of the repair and modernization of the anti-submarine aircraft Il-38N. In the course of recent work, the organization’s specialists repaired the Il-38 combat aircraft, and also upgraded it, significantly updating the composition of the on-board electronic equipment. The updated IL-38N was the first aircraft in a series of vehicles to be modernized by order of the Ministry of Defense. In accordance with the existing contract, in the near future four more anti-submarine aircraft of the Navy will undergo repair and modernization. 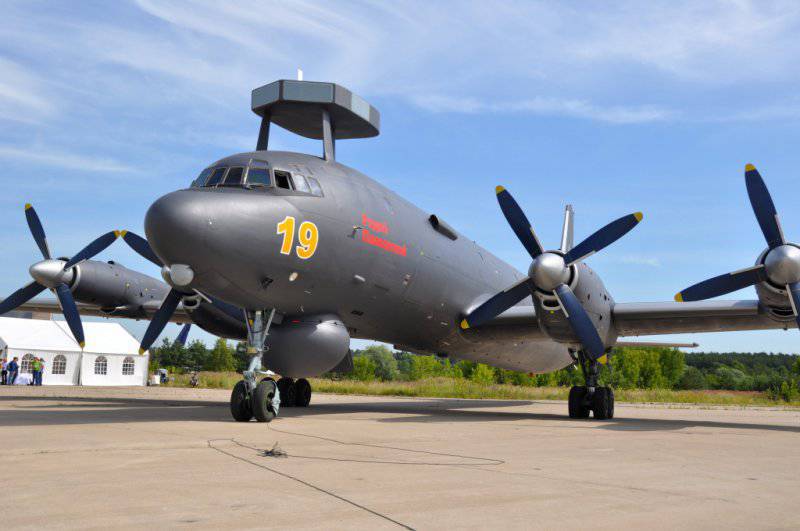 The day after the publication of the message on the completion of work at the airport KBB them. M.M. Gromov in Zhukovsky held a solemn ceremony of the transfer of the aircraft, which was attended by the leaders of the company "Ilyushin" and representatives of the 859-th Center for combat use and retraining of the flight personnel of naval aviation (Yeisk). After the completion of the ceremony, the plane went to the base, in Yeisk.

The upgraded IL-38Н aircraft with the 19 yellow tail number, in coordination with the naval aviation command, was named in honor of Radiy Petrovich Papkovsky. This designer of the Ilyushin company made a great contribution to the creation of anti-submarine aircraft IL-38, and also stood at the origins of the project IL-38Н.

The purpose of the new IL-38Н project is to carry out repairs and install new equipment on anti-submarine aircraft in the army. In the course of re-equipment, the Il-38 combat aircraft must undergo repairs with the extension of the resource, as well as receive new electronic equipment. The main element of the new equipment complex is the Novella-P-38 search and sighting system developed by Leninets OJSC.

According to reports, the new system "Novella-P-38" significantly expands the capabilities of anti-submarine aircraft. An IL-38Н aircraft carrying such equipment is able to find air targets at distances up to 90 km and follow surface objects within a radius of 320 km. Automation is capable of tracking up to 32 targets regardless of their position. The system is operated by two operators and a commander. Workplaces for calculating the system are equipped with modern equipment, including LCD monitors.

In addition to the search and sighting system "Novella-P-38", a number of other equipment is included in the electronic equipment of the modernized aircraft. All elements of the electronics complex are connected with special tires, which allow changing the composition of the equipment in accordance with customer requirements. According to the general director of JSC "Aviation Complex. S.V. Ilyushin "Yuri Yudin, was created a full-fledged analogue of the modern American anti-submarine aircraft P-8 Poseidon, the operation of which began at the end of last year.

The characteristics of the Il-38H aircraft itself and the equipment installed on it allow it to conduct continuous patrols in a given area, search for targets and transmit information about them to other aircraft or ships. In addition, the aircraft is capable of attacking enemy submarines on its own, for which it can carry up to 9 tons of weapons, from torpedoes to orientated sea bombs designed to target other aircraft. It should also be noted that the Il-38SD (Sea Dragon - "Sea Dragon") aircraft, converted in the past decade according to a similar project and delivered by the Indian Navy, are capable of using anti-ship missiles X-35 or Sea Eagle. Probably, Russian planes in the future will also receive such an opportunity.

The project IL-38H was developed from the end of the nineties. At the beginning of the two thousandth started the test, which lasted for several years. Simultaneously with the development and testing of aircraft for the Russian Navy, the Ilyushin company was engaged in the creation of a similar project for the needs of the naval forces of India. As part of the IL-38SD project, Russian specialists have upgraded six Indian aircraft of the basic model, installing new equipment on them. The last converted aircraft was handed over to the customer in 2010. Currently, only four IL-38SD remain in service.

Tests of the prototype aircraft (w / o "19 red"), equipped according to the modernization project for the Russian Navy, started in 2001. A few years later another prototype was involved in the tests, b / n “15 yellow”. Upon completion of testing, in 2012, this aircraft was officially transferred to the North the fleetHowever, information on its operation is not available.

The IL-38Н aircraft, recently transferred to the naval aviation of the Navy, became the first aircraft repaired and modernized in accordance with the contract of the year 2012. In May, the 2012 th Defense Ministry ordered Ilyushin to repair and upgrade five Il-38 combat aircraft. For the fulfillment of the contract, aircraft manufacturers will receive 3,45 billion rubles. The program of work involved several enterprises. So, JSC "Aviation Complex. S.V. Ilyushin "carries out the general coordination of work, the repair of the aircraft is carried out by the 20 th aircraft repair plant (Pushkin), and the installation of the new equipment in it is handled by the Moscow Electromechanical Plant named after A.Ya. V.M. Myasishchev.

The chosen path of modernization of the existing technology, according to experts, fully justifies itself. The publication "Vzglyad" quotes the chief of the 859-th Center for combat use and retraining of the flight personnel of naval aviation, Major General Alexei Serdyuk, according to which after upgrading the search performance of the aircraft increased four times compared with the base model. This means that one IL-38Н can control the same territory as the four IL-38. Such an increase in performance can significantly increase the capabilities of naval aviation without the high costs of building new aircraft from scratch.

At present, in the naval aviation of the Russian Navy there are more than fifty IL-38 aircraft. Three airplanes (including two prototypes, one of which has been assigned to the Northern Fleet since 2012) have already been converted into a new modification. In March of this year, the general director of the Ilyushin firm, Viktor Livanov, said that it is planned to repair and upgrade the X-NUMX of the Il-2020 aircraft before 28. At the same time, Livanov refused to disclose any details of the modernization project, citing his secrecy. It is possible that after the IL-38H a new project was created to upgrade anti-submarine aircraft. In the meantime, aircraft manufacturers are engaged in fulfilling the 38 contract of the year. The second converted IL-2012Н may be handed over to the customer within the next few months. 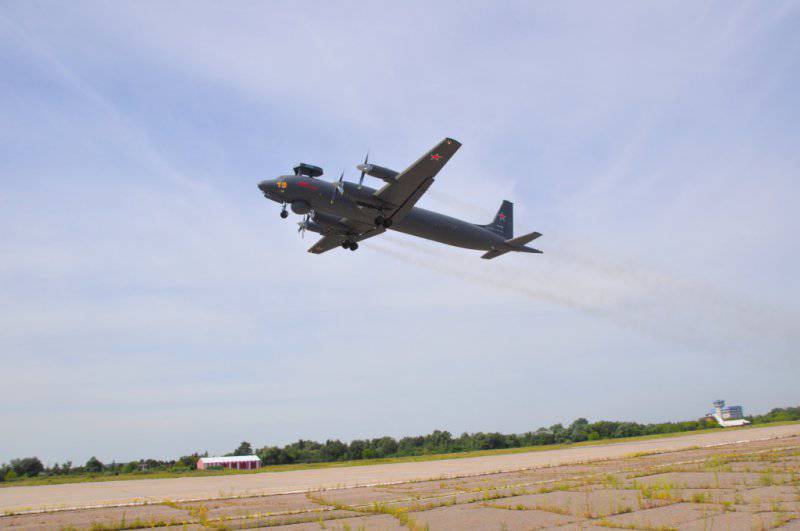 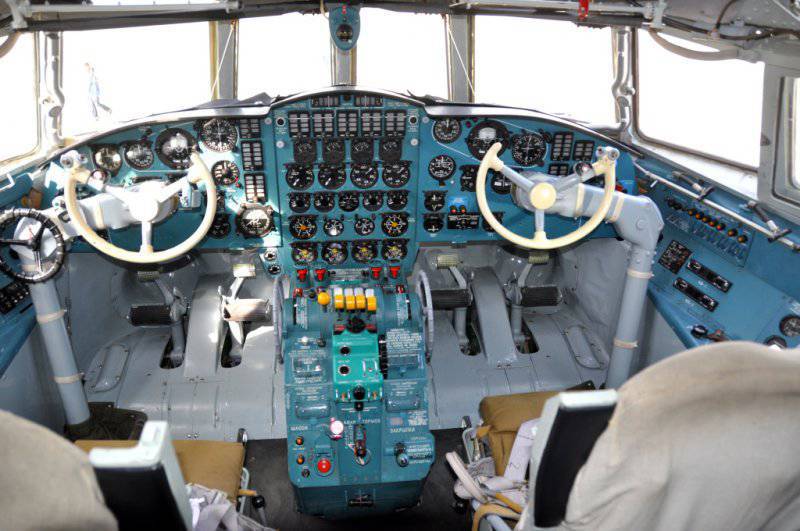 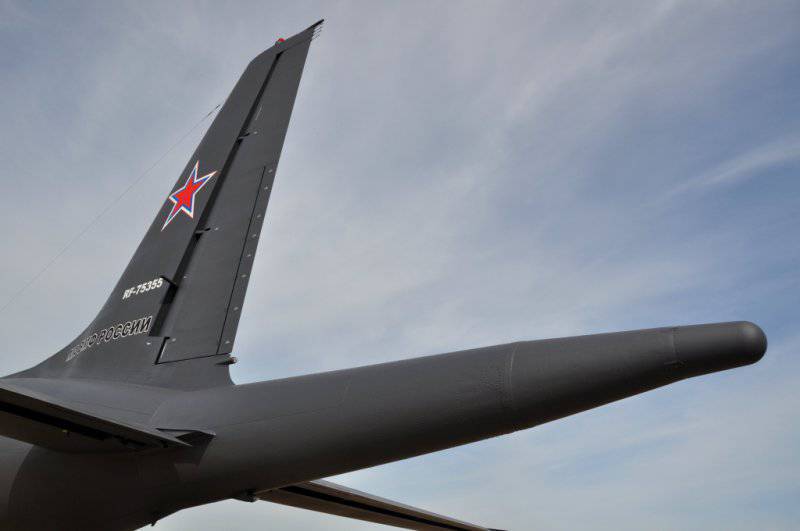 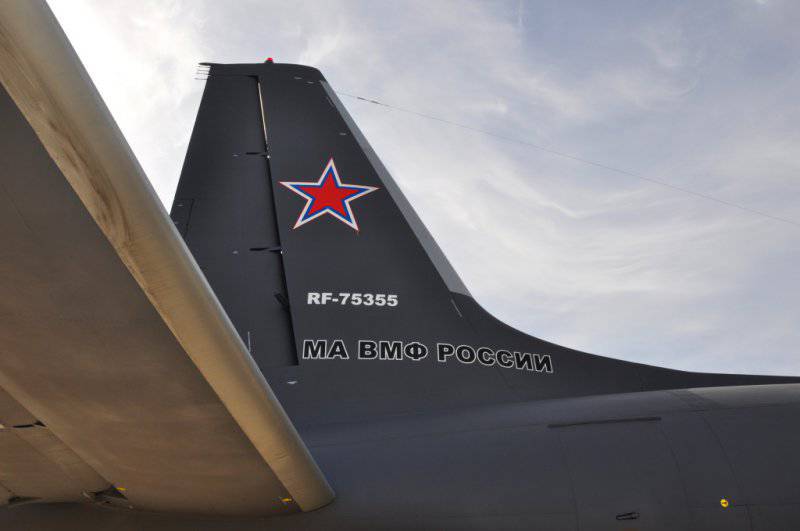 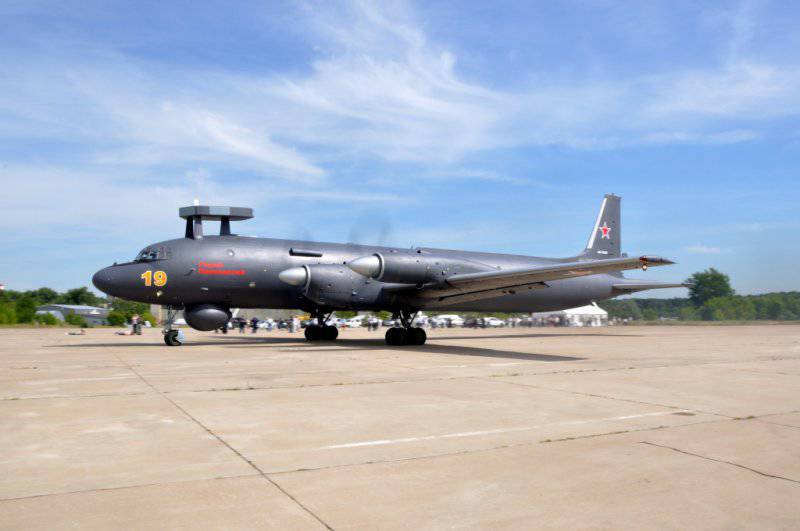 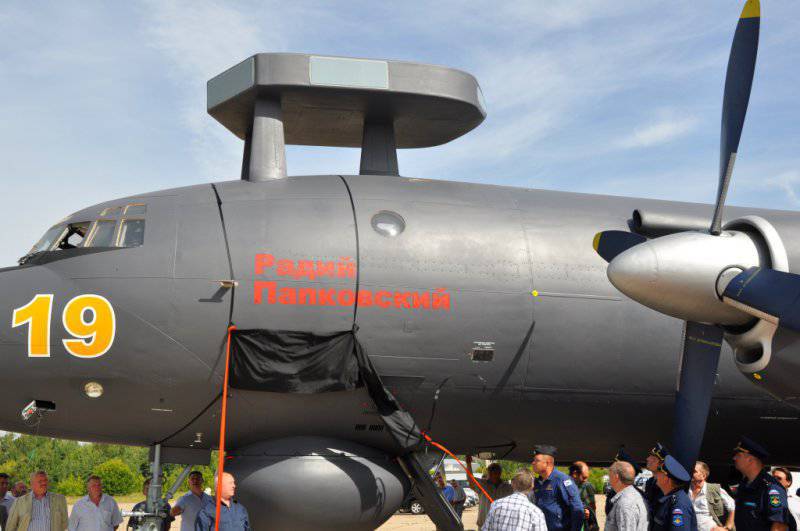 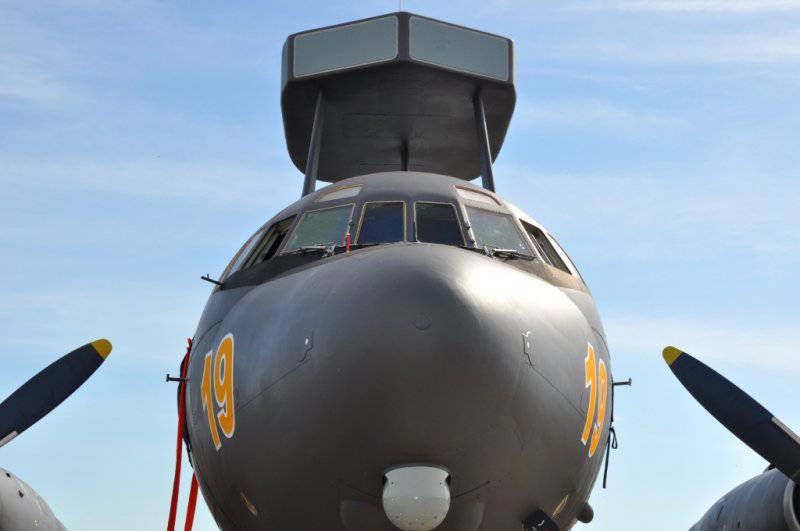 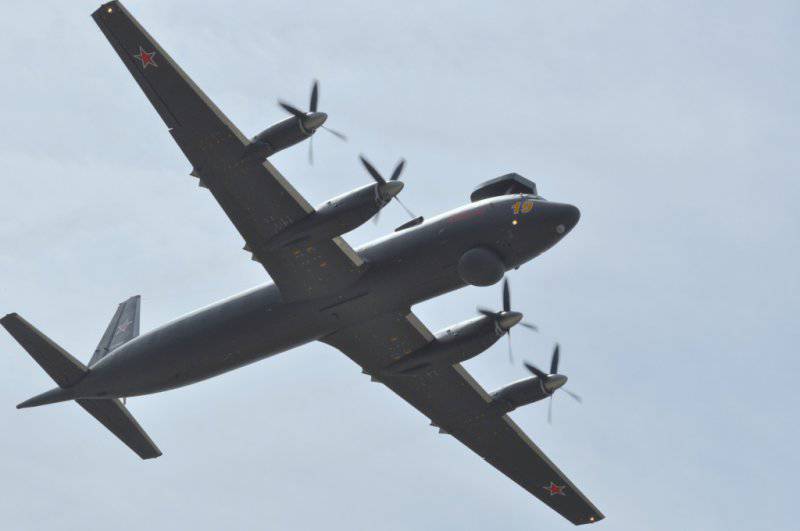 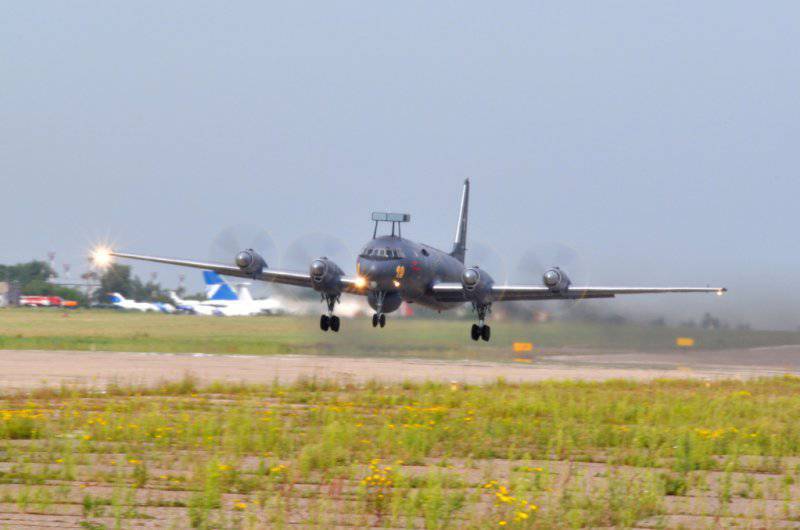 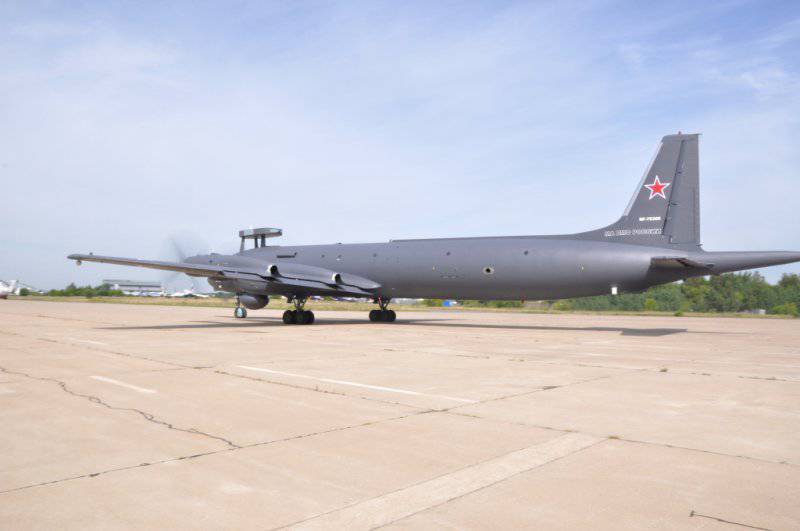 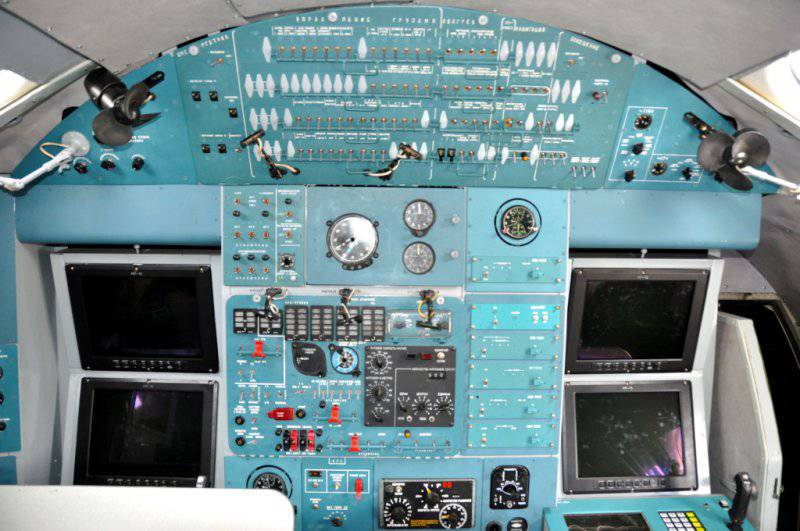 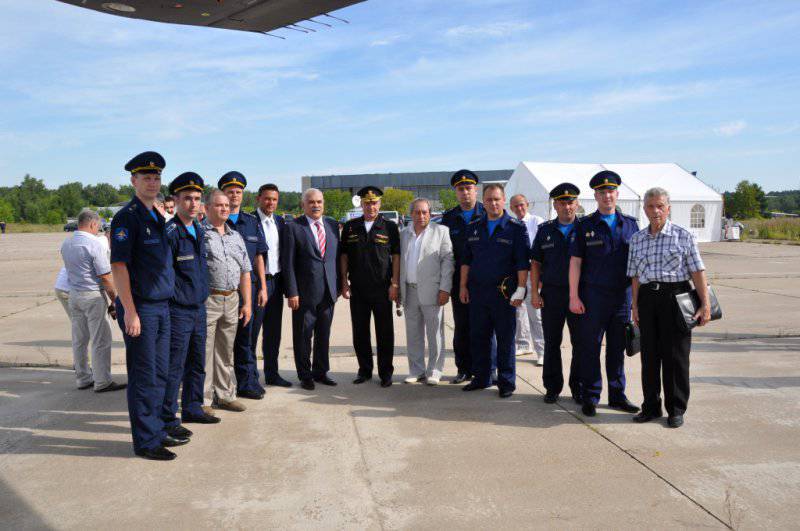 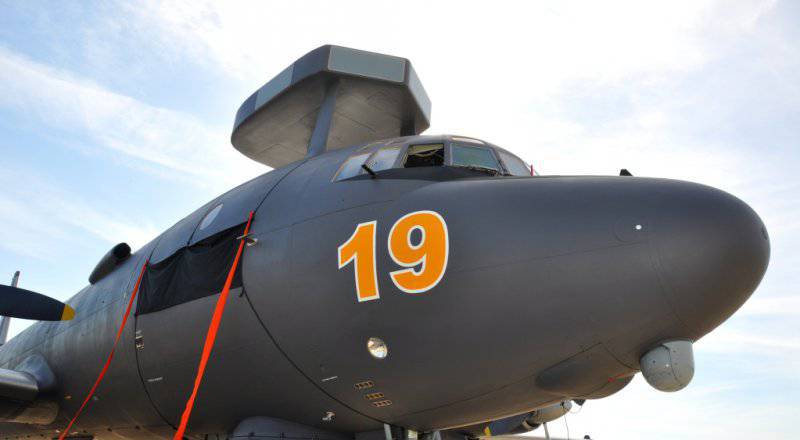 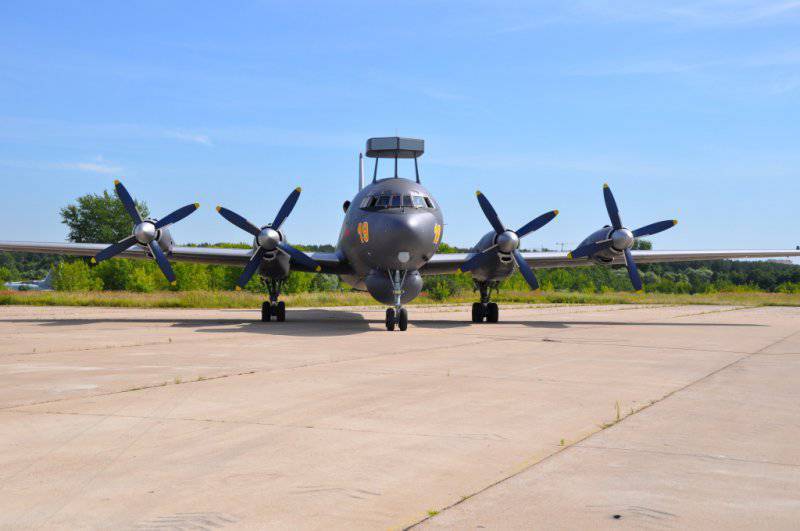 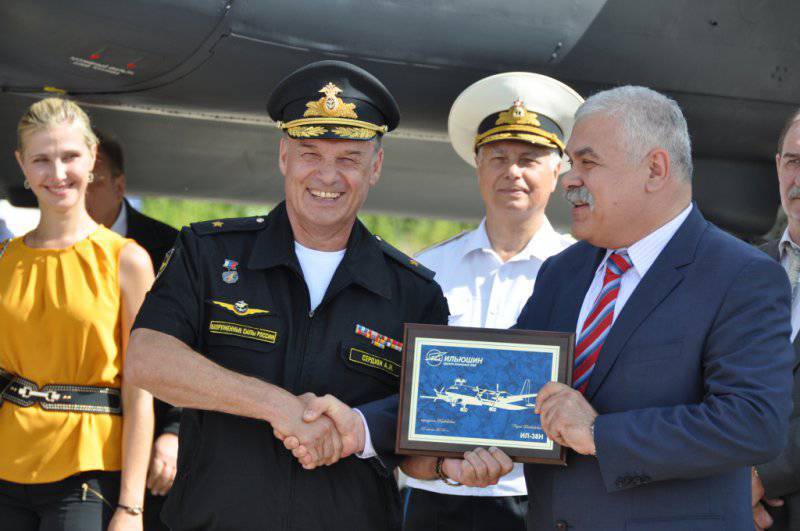 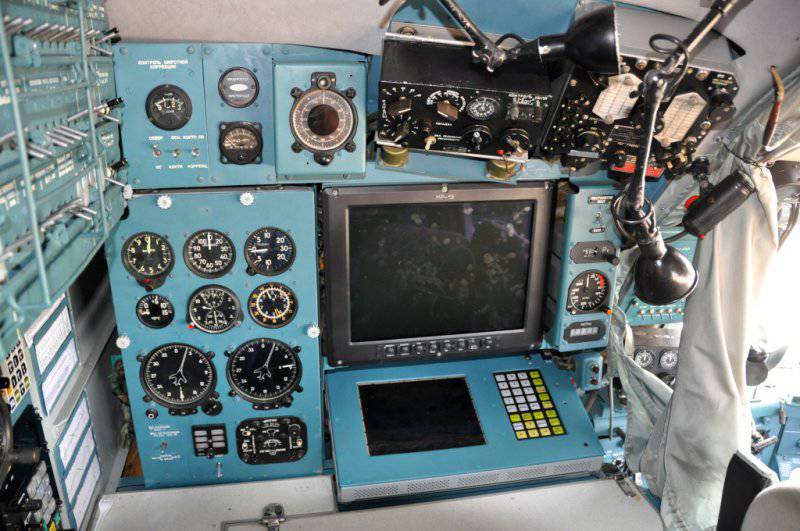 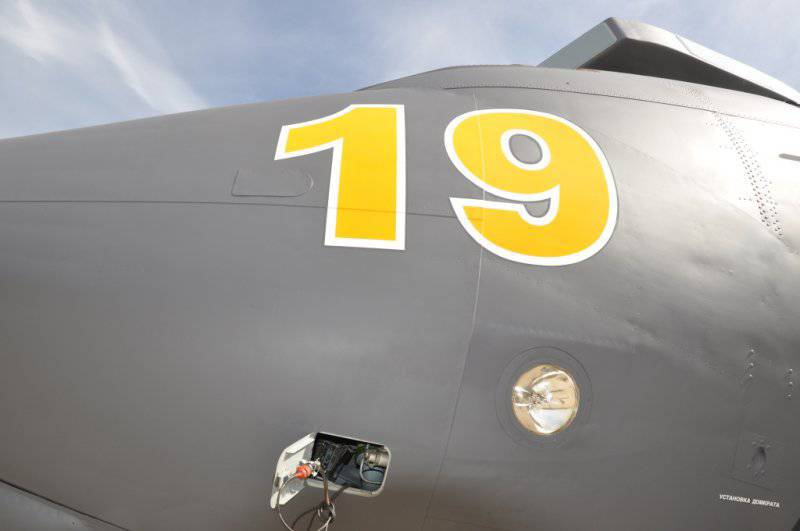 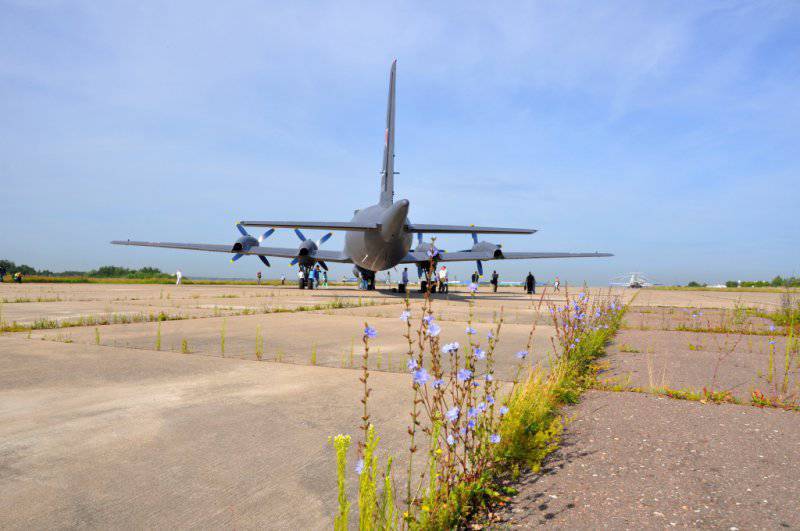 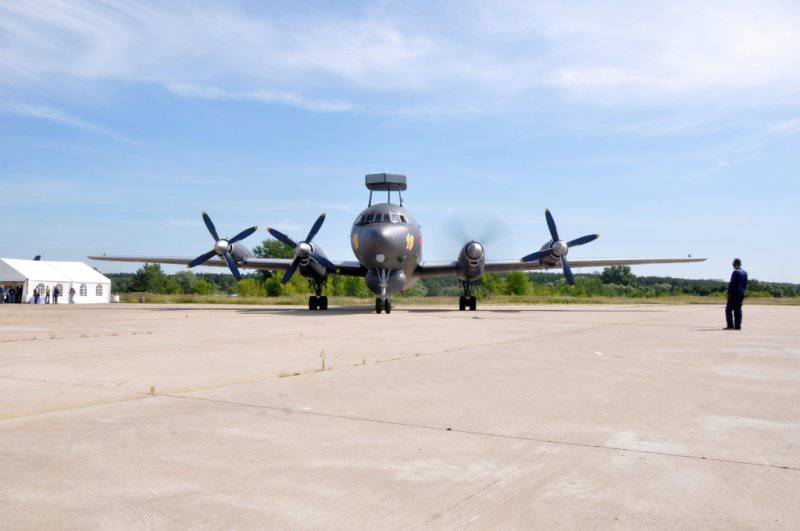 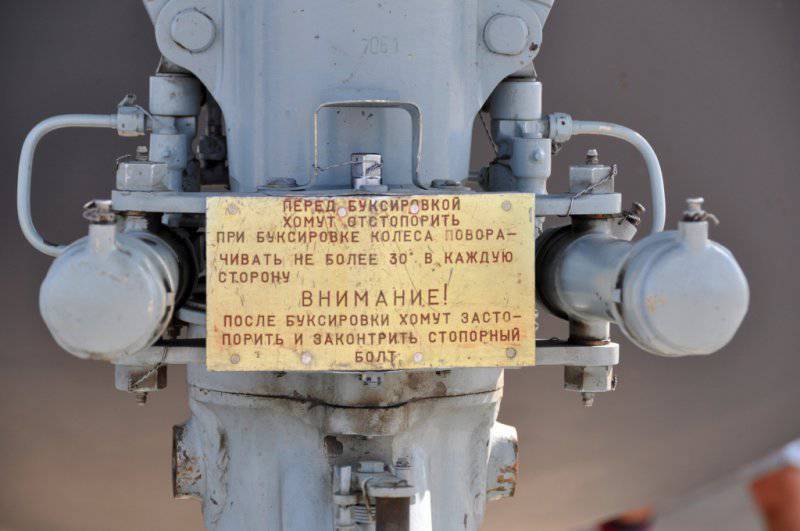