Grenade launcher from the Ukrainian shipyard 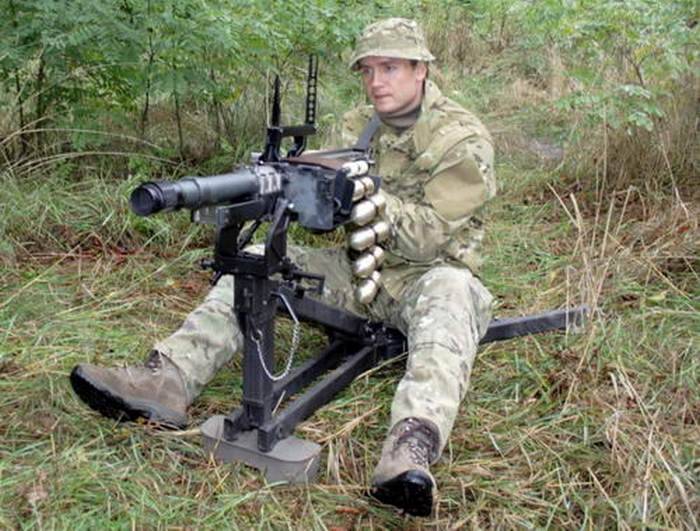 The UAG-40 is an automatic grenade launcher that uses ammunition that meets NATO standards. Interestingly, this grenade launcher is not the work of designers from Ukraine, it was created in Belarus. The state headquarters of foreign trade GWTUP Belspetsvoentekhnika (BSVT) is engaged in its promotion in this country. 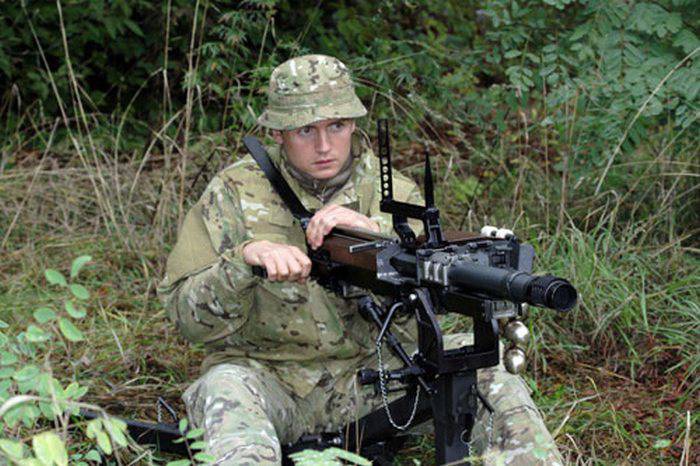 Unlike the AGS-17 automatic grenade launchers used by the Belarusian and Ukrainian armies, the new weapon does not use Russian 30 mm x 29B ammunition. Instead, they use the more common in the world types of grenades of NATO standards of caliber 40 mm x 53 mm in the American metal band M16. 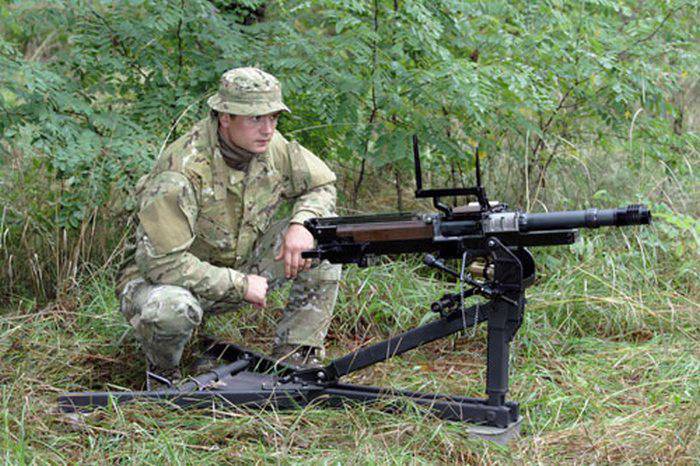 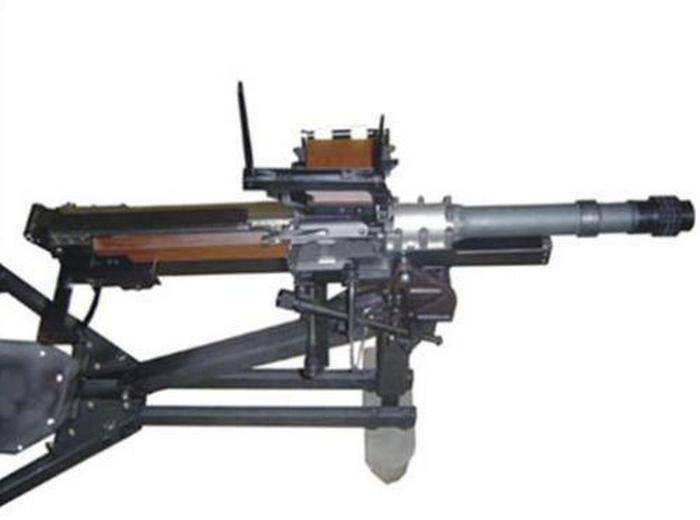 The design of the grenade launcher allows you to start fire without prior preparation and waiting from unprepared positions. Because of its low mass, the calculation can very quickly move the weapon and change the firing position. In order to reduce recoil, the UAG-40 was equipped with a shutter damper, a three-stage barrel cutting and a muzzle brake. The firing range of the grenade launcher ranges from 40 to 2200 meters. The weapon is equipped with a switch that allows you to change the type of firing from a single to continuous and back. At a continuous rate, the grenade launcher fire rate is 400 shots / min.

We are in Yandex Zen
Guns 12 caliber with the possibility of automatic fire
The main rival of the Kalashnikov rifle is the American M16
30 comments
Information
Dear reader, to leave comments on the publication, you must to register.