30 2014 June
10
On Friday, June 27 announced the completion of a surprise inspection of the troops of the Central Military District (TSO). On this day, the last stages of the active phase of the maneuvers took place at the Chebarkulsky training ground in the Chelyabinsk region. The units involved in the exercises successfully completed their tasks. About 65 thousand people, about 5,5 thousand pieces of equipment, 180 airplanes and 60 helicopters took part in the completed verification of readiness. The check started on June 21 after the order of the Supreme Commander. In accordance with the inspection plan, the units involved in it began to carry out the assigned tasks, primarily to be sent to landfills. 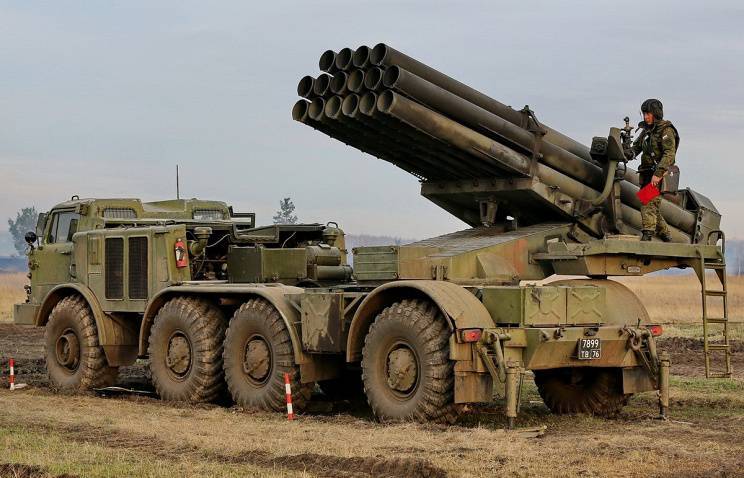 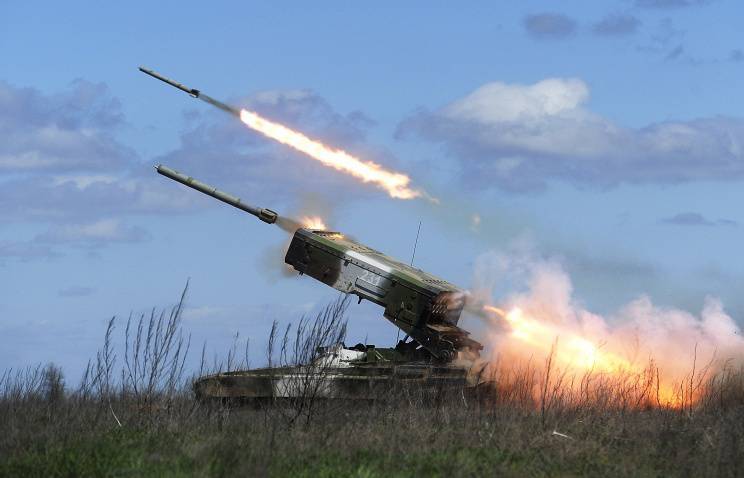 As it became known at the end of the active phase of the exercise, their main goal was to work out the creation of a group consisting of subunits of the airborne troops, military air forces, as well as combined arms units. In addition, the troops worked out actions in the Central Asian strategic direction. Thus, during the test, the 98-I Airborne Division and the 31-I separate air assault brigade were transferred from their bases to the Chelyabinsk region, where they began to perform training and combat missions, interacting with other branches of troops.

It is noteworthy that the verification scenario was drawn up taking into account the military-political situation in strategically important areas. Air Force Commander Lieutenant-General Viktor Bondarev said that the legend of the exercise was being developed against the background of future events in Central Asia. This year, foreign countries intend to withdraw from Afghanistan a contingent of the International Security Assistance Force (ISAF). The termination of the work of NATO forces in Afghanistan is associated with certain risks. Therefore, Russia must be prepared for the fact that certain difficulties and risks may arise at its southern borders.

Commander-in-Chief of the Airborne Forces, Colonel-General Vladimir Shamanov, after the end of the active phase of the maneuvers, revealed some details of the tasks assigned to the troops. According to him, during the inspection, the troops worked out the tactics of creating a rapid-response military force in the Central Asian strategic direction. In addition, the troops were engaged in blocking a conditional enemy, who played the role of an armed gang, in the area of ​​the state border of the CSTO member state. As the commander of the Airborne Forces noted, all the tasks were successfully completed.

Counteraction to armed gangs was tested at the Chebarkulsky training ground in the Chelyabinsk region. Defense episode Sergei Shoigu personally watched the episode of the exercises on June 27. According to the legend of the exercises, sabotage groups of a conditional enemy captured the village of Pashino. To release him, about 500 paratroopers and 20 armored vehicles were thrown into battle. This strike force was dropped from the Il-76 military transport aircraft. The main formation was assisted by the tactical landing of motorized rifles of the 41st combined arms army, landed by Mi-8 helicopters. Paratroopers and motorized rifle supported artillery and frontline aviation. The conditionally captured settlement was successfully liberated.

It should be recalled, 21-27 June was not the first sudden check of the combat readiness of the troops. Since last year, such events have become a regular and regular event in the life of the Russian armed forces. For example, the troops of the Central Military District for the second time this year take part in such a test: the first was held in February-March, the second - a few days ago. At the same time, during the previous inspection, not only the Central Military District units, but also the troops of the Western Military District, as well as the Northern and Baltic fleets, took part in the maneuvers. 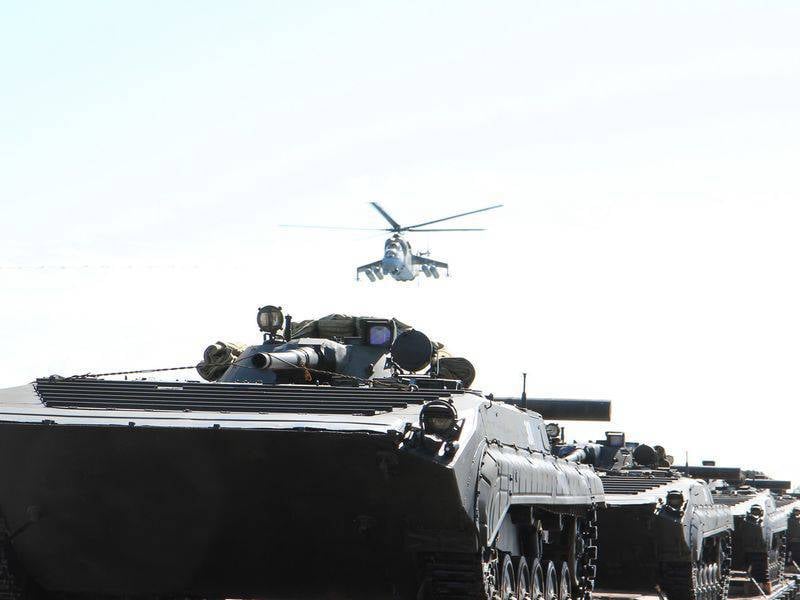 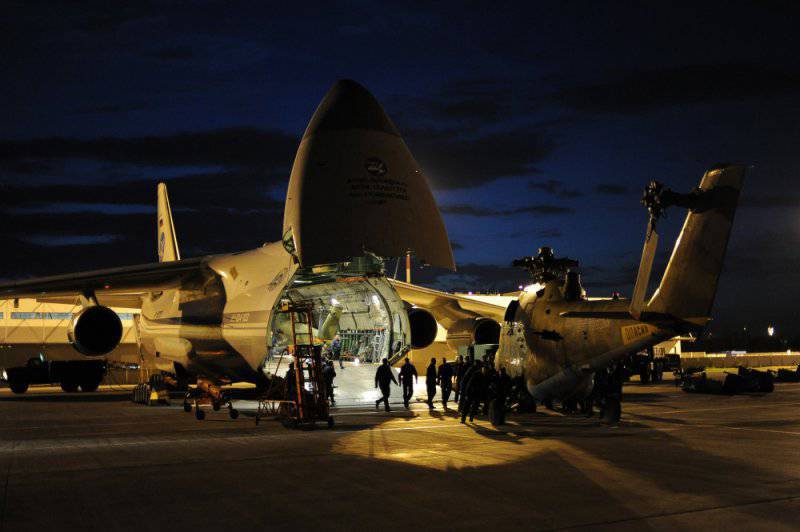 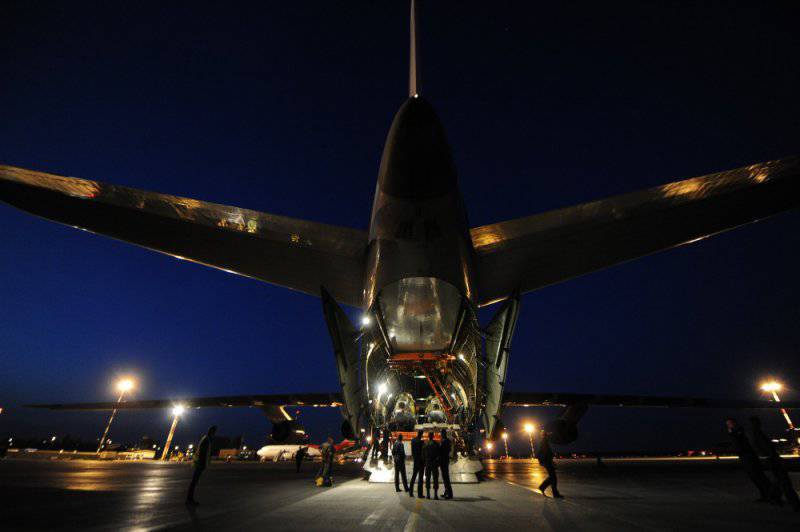 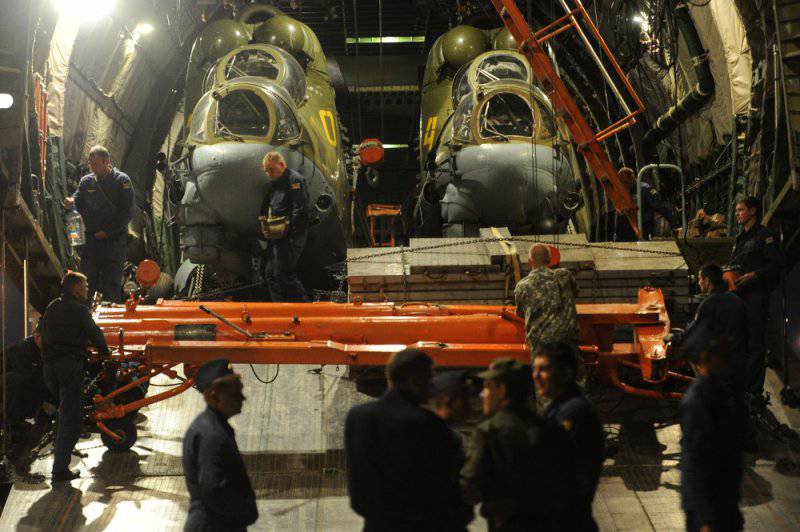 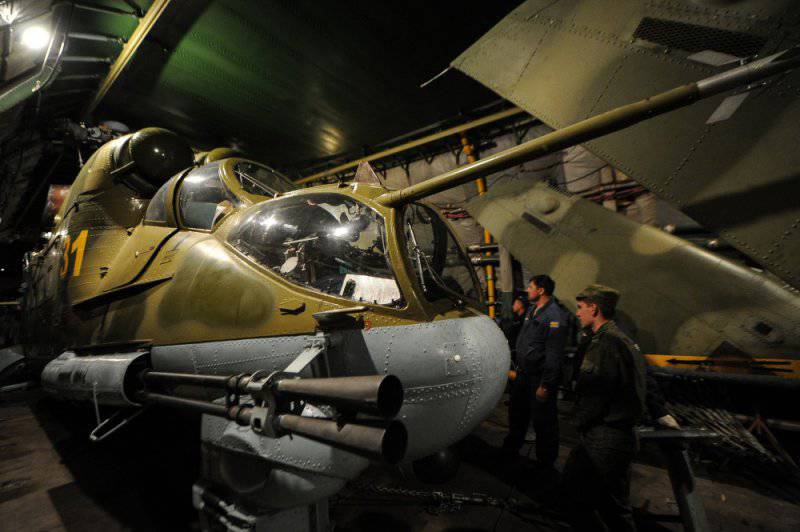 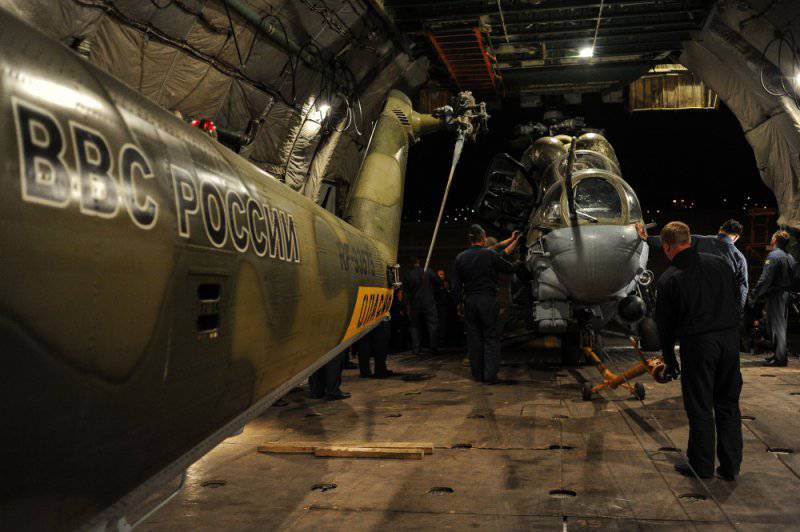 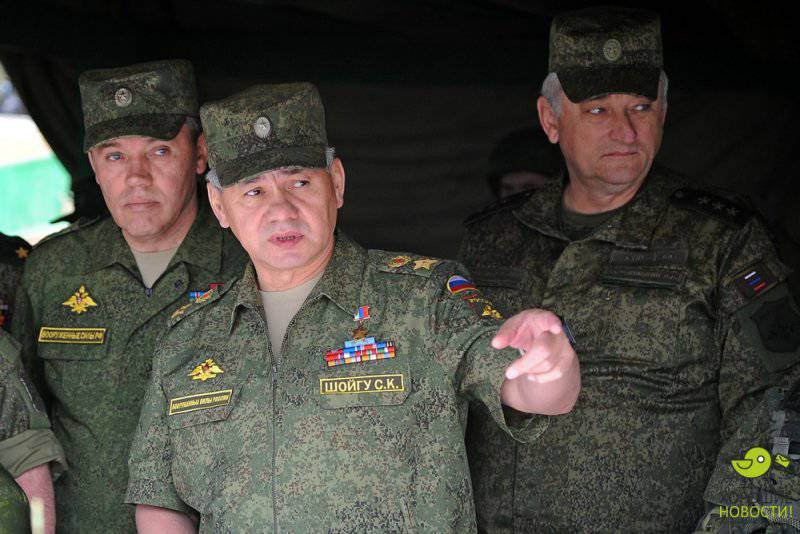 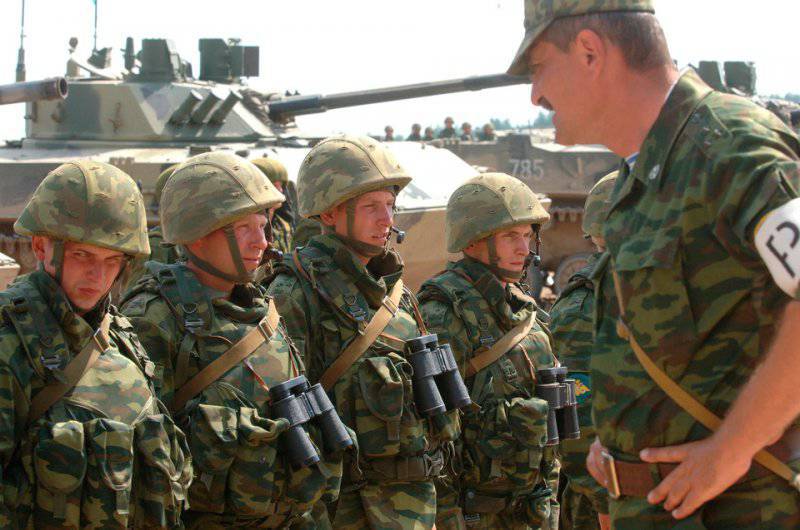 The country's leadership has repeatedly noted that the practice of conducting surprise inspections has shown its viability and demonstrates the real level of training of troops. For this reason, similar events will be held in the future. The continuation of the use of this approach to the verification of troops has recently received another confirmation. 26 June, speaking at the reception in honor of the graduates of military high schools in the Kremlin, Russian President Vladimir Putin stressed that the practice of surprise troop checks will continue. Peacekeeping formations will take part in these events, as was the case during the completed verification.

Particularly noteworthy events, to some extent become the basis for the legends of the teachings. From the scenario of maneuvers it follows that the command of the Russian armed forces sees certain risks in the plans of some foreign countries. According to reports, by the end of this year, the United States and its allies are planning to withdraw almost the entire contingent of ISAF forces from Afghanistan. To assist the Afghan military and counter the terrorists in the country will remain no more than 10 thousands of foreign soldiers and officers. By the beginning of 2015, the number of NATO military should be halved, and by 2017, official Washington plans to leave only the embassy guard in Afghanistan.

The military and political situation in Afghanistan is extremely complex, which is why ISAF’s withdrawal is associated with serious risks. The opinion that the Taliban militants could seize power soon after the withdrawal of foreign military forces from Afghanistan, and the local army will not be able to resist it, has become widely spread. Further events are still the subject of controversy, but now there is no reason for positive forecasts.

In view of the possible negative development of events, the scenario of the last test was compiled. The troops of the Central Military District successfully coped with the assigned combat training tasks. At present, the units involved in the inspection are returning to their bases. When the next surprise check begins and which units will take part in it - it will be announced without additional warning. Apparently, the next such event will take place over the next few months. 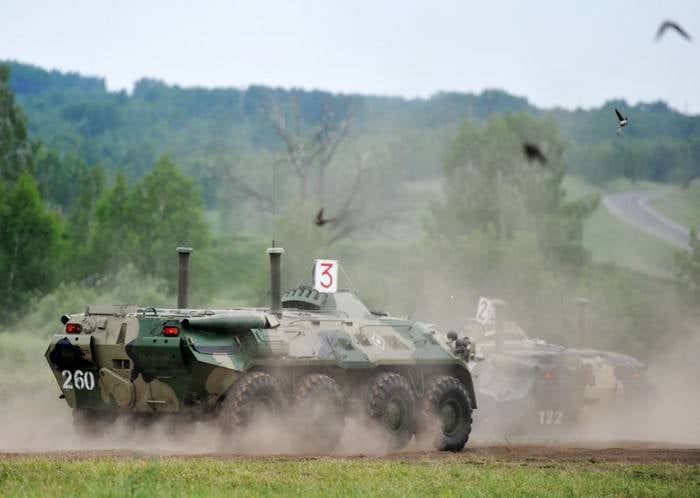 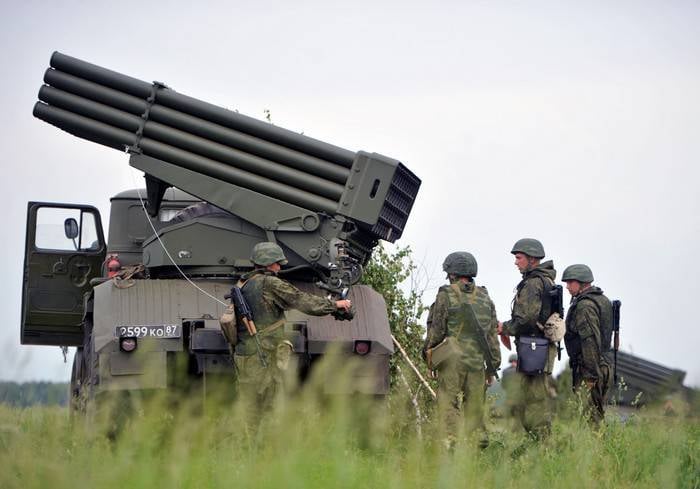 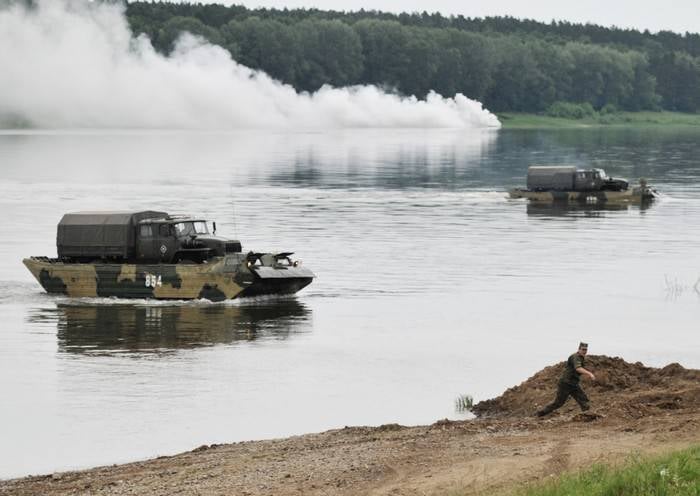 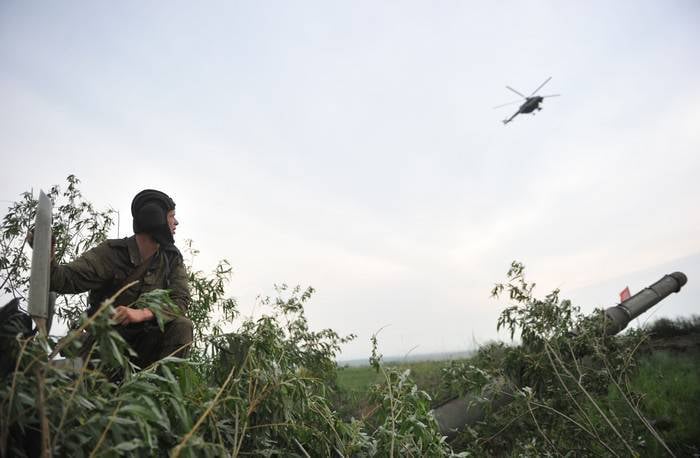 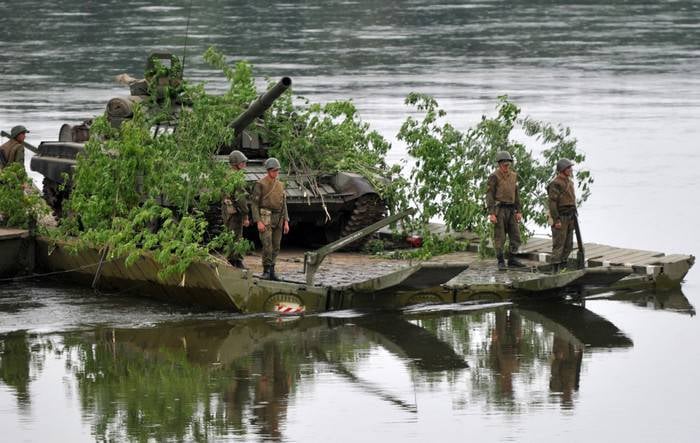 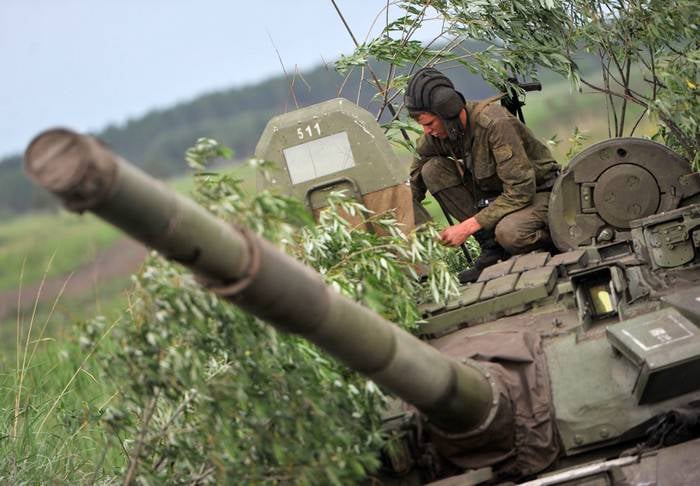 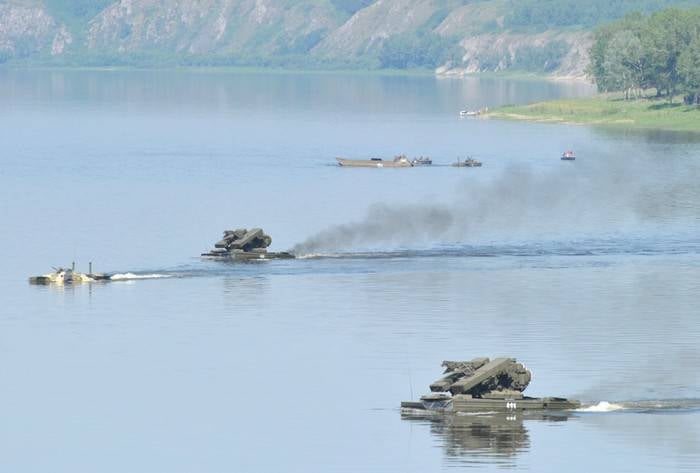 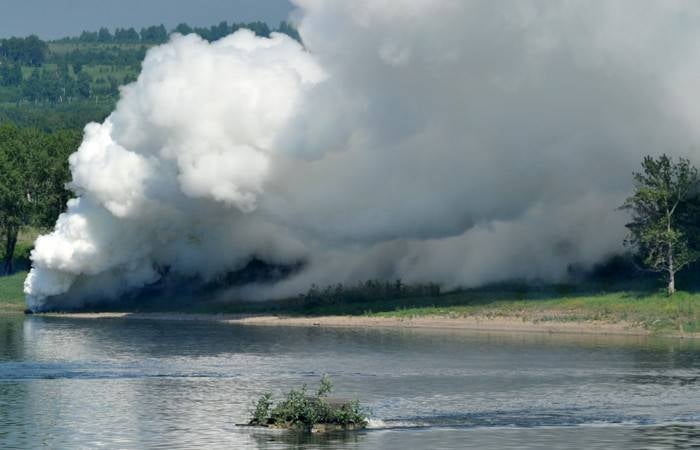 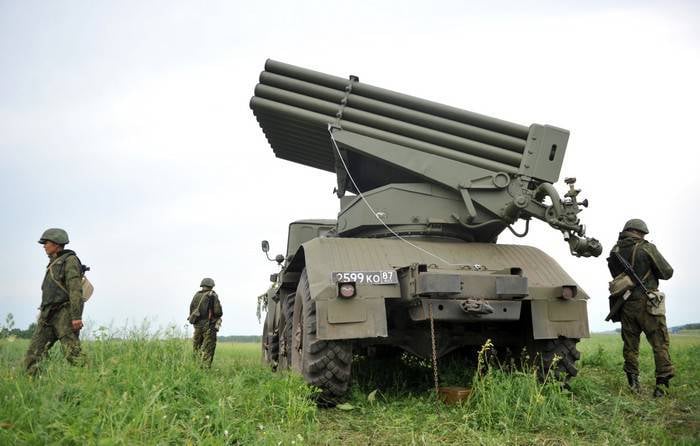 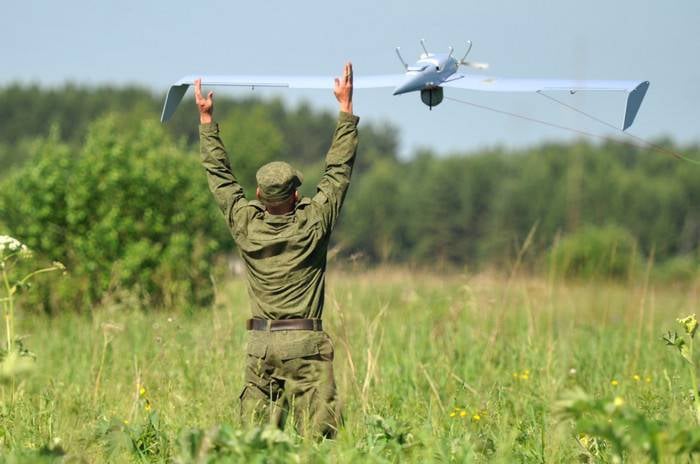 Ctrl Enter
Noticed oshЫbku Highlight text and press. Ctrl + Enter
We are
Sudden verification of the combat readiness of the Northern Fleet, ZVO and Airborne TroopsSudden inspection of troops of ZVO and TsVO, Northern and Baltic fleets
Military Reviewin Yandex News
Military Reviewin Google News
10 comments
Information
Dear reader, to leave comments on the publication, you must sign in.