In the Astrakhan region crashed MiG-29 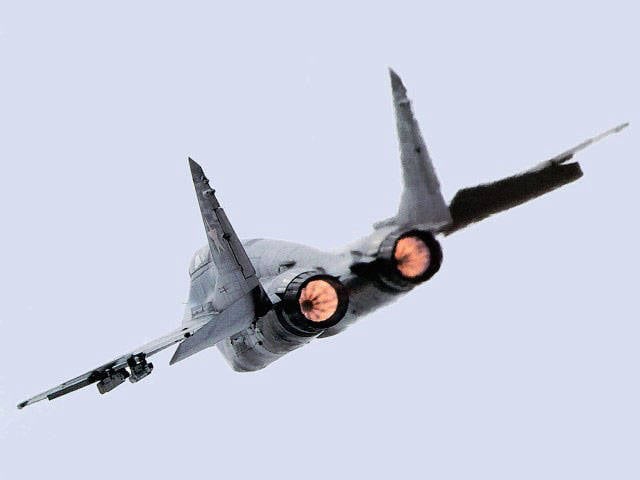 The MiG-29 military aircraft crashed on Thursday in the Akhtuba region of the Astrakhan region. Two pilots died.

Initially it was assumed that the pilots managed to eject. There are no victims and destructions on earth, ITAR-TASS reports.

The crashed plane was a deck fighter MiG-29KUB in a two-seat version. Tests of this aircraft took place in 2009. According to the CEO aviation Mikhail Poghosyan’s company, the MiG-29KUB is a highly effective modern complex that can significantly increase the effectiveness of the Naval fleet our country.

We are in Yandex Zen
Deck tactical transport aircraft C-2 Greyhound
Photo from Syria by Mikhail Leontiev
2 comments
Information
Dear reader, to leave comments on the publication, you must to register.