24 2011 June
5
The most outspoken and aggressive in the United States in their views are right-wing Republicans — neoconservatives (neocons), who see in Russia (and in a number of other countries the so-called “axis of evil” - North Korea, Iran, Syria)) the embodiment of evil. At the same time, this is largely due to the fact that some of them are followers of the most radical Protestant sects, who are waiting for Armageddon and the last battle of the forces of evil and good. “Good” in their understanding is the United States and its allies, with their “democratic values”.


Among them are two rather bright figures, which are united by ambition, populism, lies, which often harm the most internal policy of the United States and their parties. This is the former governor of the state of Alaska and the ex-candidate for vice-president of the USA Sarah Palin and congressman Ileana Ros-Letinen. 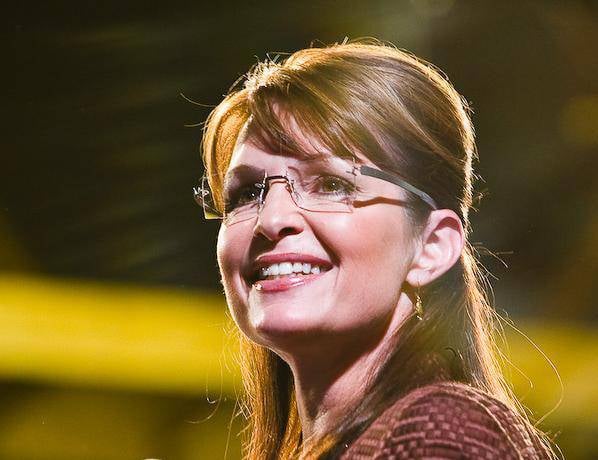 Sarah Palin and Ileana Ros-Letinen are clearly tagged for high posts in the state, while allowing themselves quite loud statements. So, after the disaster at the Japanese nuclear power plant, Ileana Ros-Letinen accused the Russian Federation and France of nuclear irresponsibility. During the hearings in the international affairs committee, Ileana Ros-Letinen stated that the creation of nuclear facilities in countries with unstable regimes in the Middle East and in a number of third world countries could ultimately serve as the basis for the emergence of new nuclear disasters unfriendly to the US states. She continued: “Russia and France are acting completely irresponsibly on this issue. High-ranking officials act as traders of state-owned nuclear corporations. ”

She also proposed in 2010 to impose sanctions on China and Russia, acting under US law, which punishes large investments in the Iranian energy sector: “The time has come to enforce our sanctions laws and show Russia and China that Tehran cannot be mocked with impunity US sanctions. " According to Ros-Letinen, Russia and China are actually financing the Iranian nuclear program.

Ros-Letinen, for her aggressiveness, was nicknamed the “Capitoline Witch,” she had earlier supported political assassinations, saying to English journalists in 2006 that she would welcome the possibility that someone would kill Fidel Castro’s Island of Freedom and any leader oppressing his people. Although she herself is of Cuban origin, this does not prevent her from hating her Homeland, in every way supporting the opponents of the Fidel Castro regime and his brother. In 1999, she actively supported the bombing of Yugoslavia, in 2008 - she welcomed Georgia’s aggression against South Ossetia.

In religious terms, Ros-Lethinen belongs to the so-called. The Episcopal Church of the United States of America and at the same time is a supporter of the Church of Scientology. The US Episcopal Church is traditionally considered an elite, which includes people from the political elite of the state. In the same place, the service of female and homosexual bishops has recently been permitted, and the promotion of same-sex marriage is also being conducted. Ileana Ros-Letinen herself actively supports the LGBT movement (the gay movement, the movement for the rights of sexual and gender minorities) and is the vice-chairman of one of the sodomite organizations - the Group for Equality of Sex Minorities. This is clearly not quite typical for Republicans, usually defending the rights of homosexuals and protesters perverts, was always the prerogative of the democratic party.

Sarah Palin’s connections with eschatological Protestant sects are alarming, they stories States played an important role in making many important political decisions and had a great influence on the White House strategy. Thus, the head of the National Association of Evangelicals, Priest Ted Haggard was a member of the Committee on National Politics and an adviser to President George W. Bush. Dispensationalism (its supporters adhere to the literal interpretation of the Bible, including its prophecies), which began to spread in the States due to the commented Bible of Cyrus Scolfield, and unequivocally identify Russia with the country of the army of Satan, with which the US and Israel will have to fight in recent times The Antichrist.

Sarah Palin herself is a supporter of the American Evangelical movement, known as Dominionism, the Third Wave movement, the New Apostolic Reformation, and the Army of Joel. These sects are dangerous in the spirit of militarism, their aggressiveness, the creation of ways of waiting for the “end of the world”, “the last battle”. To speak of a "special race" and a "new generation of super-spiritual people." Reminds ideas of the Third Reich.

The essence of the teachings of this religious direction is based on the idea that during the “doomsday”, some Christians will be given superpower and this will help them to take all the power over the existing Christian church and planet. The believing Christians of the planet will be re-organized with the assistance of a special Ministry, which will consist of five parts. The world Christian church will be transformed under the rule of the prophets, apostles, and other messengers of God. The youth of the Christian world will form the Army of Joel in order to raise a rebellion and fight against world evil and return the world under the authority of God. By the way, apparently, US President George Bush was also at the mercy of these ideas, otherwise how to understand his phrase that God ordered him to bomb Iraq.

In the opinion of the Dominionists, supporters of their movements should be active in state policy in order to be “soldiers in the army of God.” And the planet must be captured in order to build the “Kingdom of God” under the authority of “Jesus Christ.” And, apparently, supporters of "Satan", are Muslims and Russia, the birthplace of "Goghs and Magogs" ... 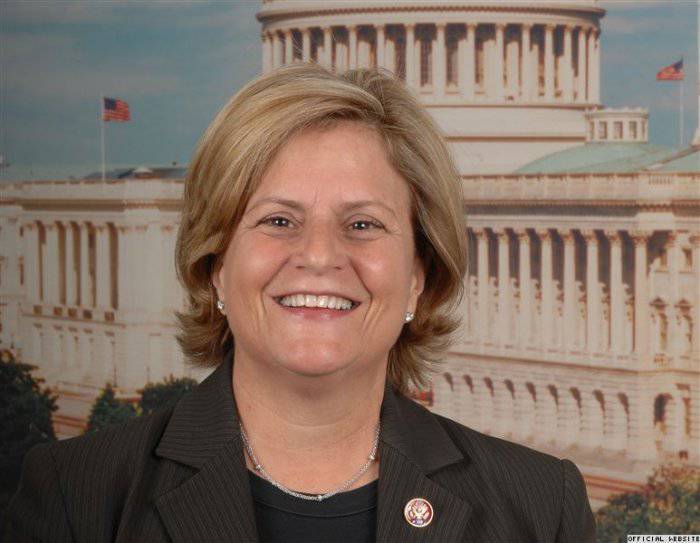 Ileana Ros-Letinen. US Congress, Deputy Chairman of the Foreign Affairs Committee of the House of Representatives.

We are in Yandex Zen
Hitler's loyal followers
How can Russia survive and win in the 21st century?
5 comments
Information
Dear reader, to leave comments on the publication, you must to register.