June 18, 2014 - Wargaming today announced the successful completion of the second phase of the campaign to raise and reconstruct the Soviet tank KV-1 - the car was lifted from the bottom of the Don River and transported to the shore.

The restoration of the legendary tank is taking place within the framework of the “We Remember Everything” program and is a joint initiative of Wargaming, the Armored Museum in Kubinka and the administration of the Upper Mamon District of the Voronezh Region.

“The restoration of the KV-1 is a significant project within the framework of“ We Remember Everything ”and one more step towards the creation in Kubinka of a unique collection of armored vehicles,” said the head of the publishing division of Wargaming, Andrey Yarantsev. “We are pleased that the project has caused such keen interest among fans of military equipment, locals and World of Tanks fans.”

Preparations for the rise of the HF-1 began at the end of the 2013 of the year, but due to the difficult bottom relief and adverse weather conditions of the event, it was decided to postpone until spring. Works on raising the car started on 29 in May and lasted more than a week. 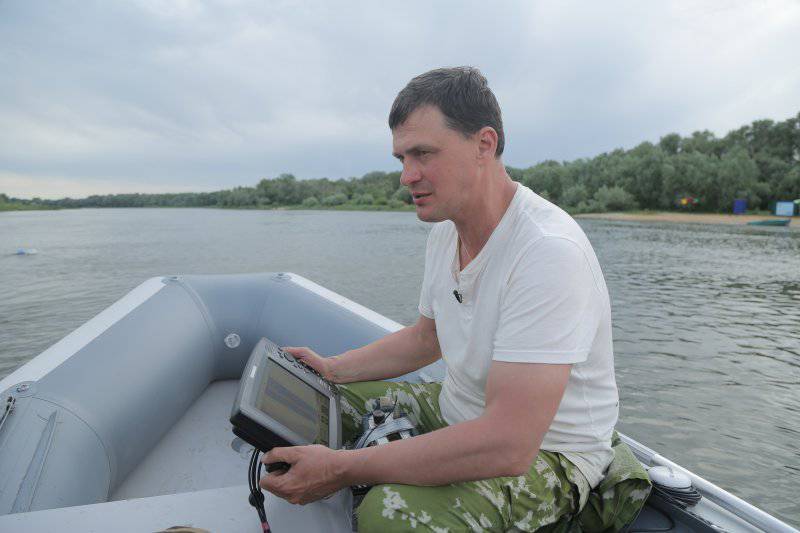 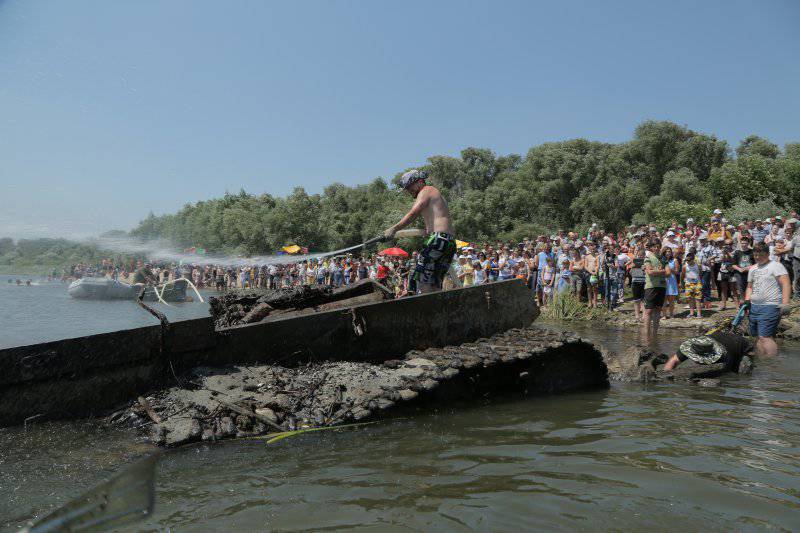 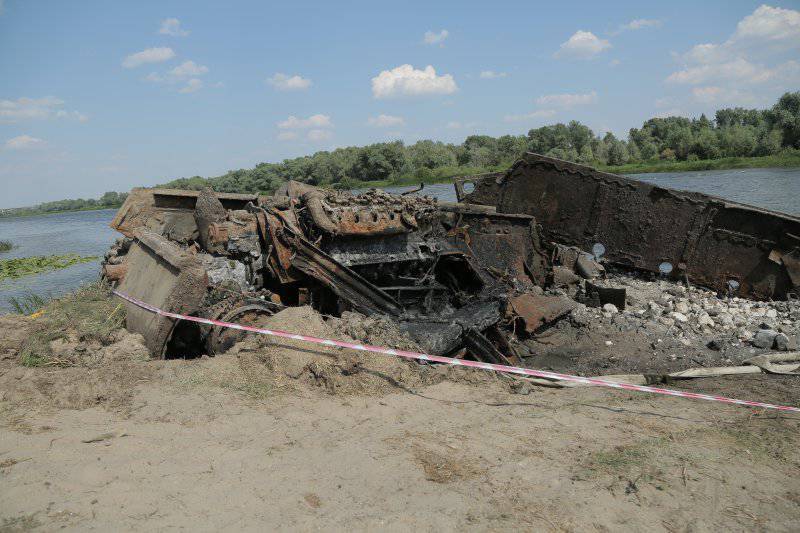 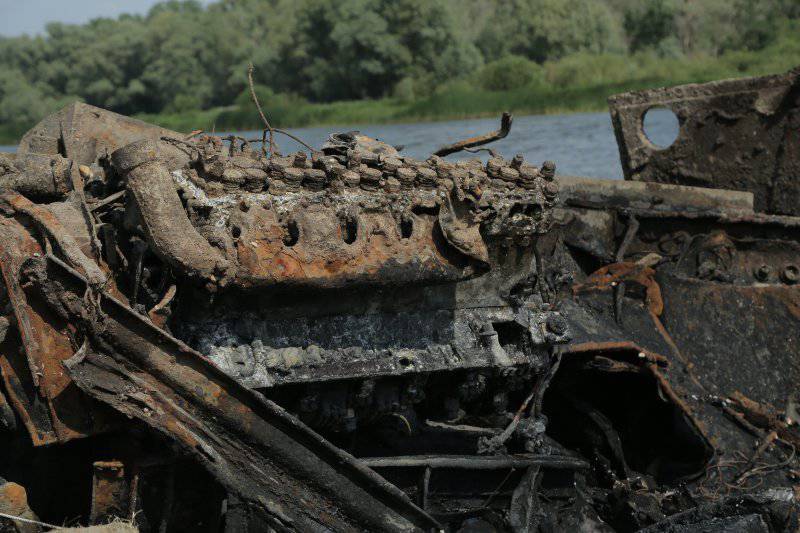 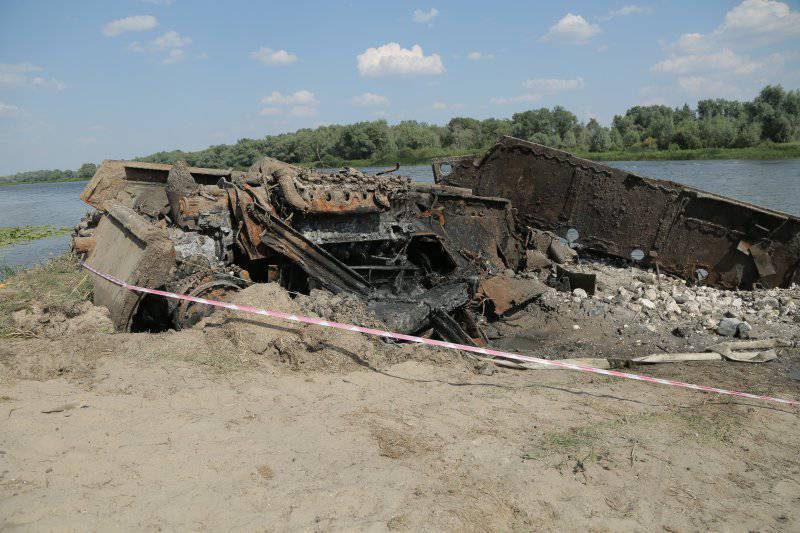 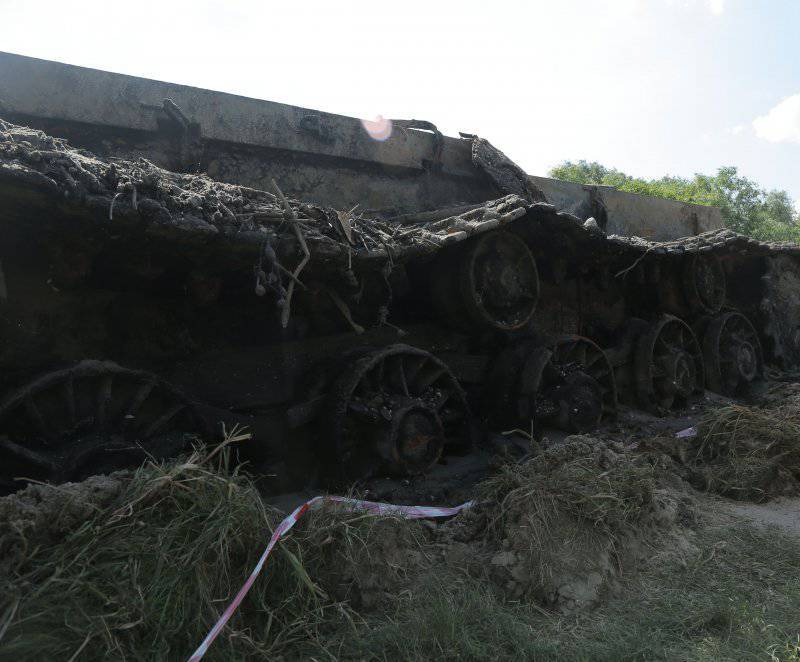 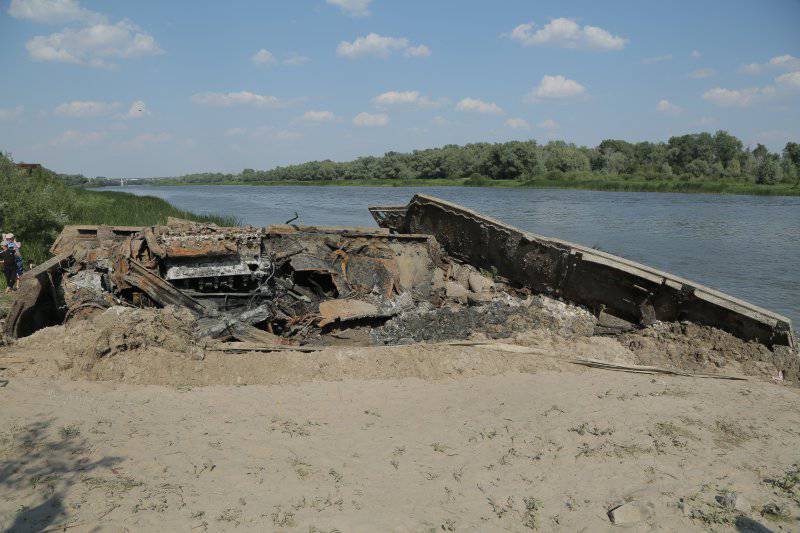 The tank was lifted from the bottom by specialists of the National Emergency Rescue Agency with the assistance of local residents. The rescued car does not have a turret, the right track and the entire starboard, which still remain at the bottom of the river. After their recovery, the tank will be transported to the Ostrogozhsk military unit for restoration. The restored vehicle will be transferred to the Central Museum of Armored Weapons and Equipment of the Ministry of Defense of the Russian Federation in Kubinka.

“During the work on the HF-1, we received a lot of useful information about other surviving copies of armored vehicles, which will expand our future plans to restore military relics,” said Andrey Yarantsev. “The next step will be the creation of a site where everyone can tell about the military heritage sites that need protection and restoration.”

Learn more about raising the HF-1 from a special video report.

“Remember Everything” is a global initiative organized by Wargaming at the end of 2013 and aimed at promoting militaryhistorical museums around the world in the conservation and restoration of legendary models of military equipment. The campaign is designed to revive interest in history, inspire young people to study the past of their country and preserve unique historical monuments for future generations.
Ctrl Enter
Noticed oshЫbku Highlight text and press. Ctrl + Enter
We are
With the assistance of Wargaming, 15 tanks were restored from the collection of the Central Museum of the Armed Forces of the Russian FederationArsenal World of Tanks will replenish with new technology
Military Reviewin Yandex News
Military Reviewin Google News
31 comment
Information
Dear reader, to leave comments on the publication, you must to register.