17 2014 June
1
The article is posted on the rights of information cooperation.

June 12, 2014 - Wargaming has shared the details of the "Open Day" campaign held on June 1, 2014 in the largest militaryhistorical complexes in Moscow and the Belgorod Region within the framework of the "We Remember Everything" program.

In honor of Children's Day, the Prokhorovskoye Pole State Military-Historical Museum-Reserve, the State Military-Technical Museum in Chernogolovka, the Central Museum of the Great Patriotic War on Poklonnaya Hill, the History Museum Complex tank T-34 ”and the Central Museum of the Armed Forces of the Russian Federation presented all guests with free admission, interactive and historical excursions and a vibrant entertainment program for the youngest visitors.

In the computer classes of the State Military History Museum-Reserve “Prokhorovskoye Pole” and the Central Museum of the Armed Forces of the Russian Federation, the game zones World of Tanks and World of Warplanes were equipped, where everyone could experience forces in tank and aircraft battles.

Read more about the last action in the video report from Wargaming. 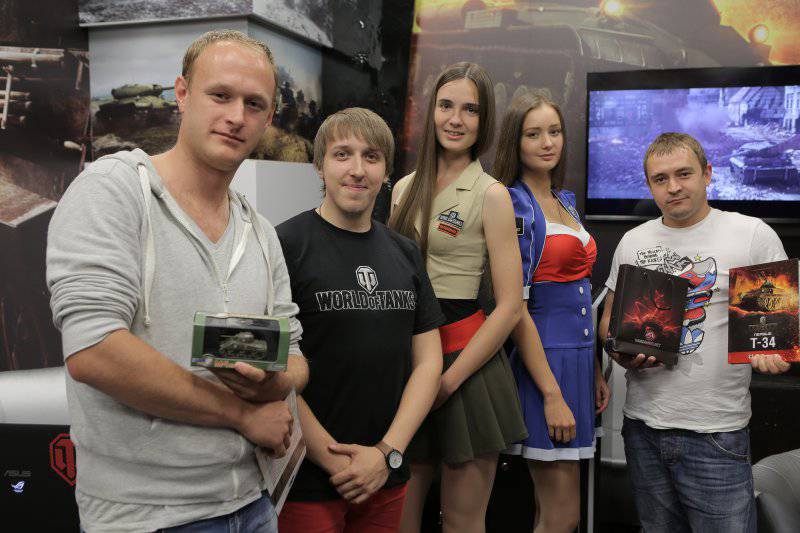 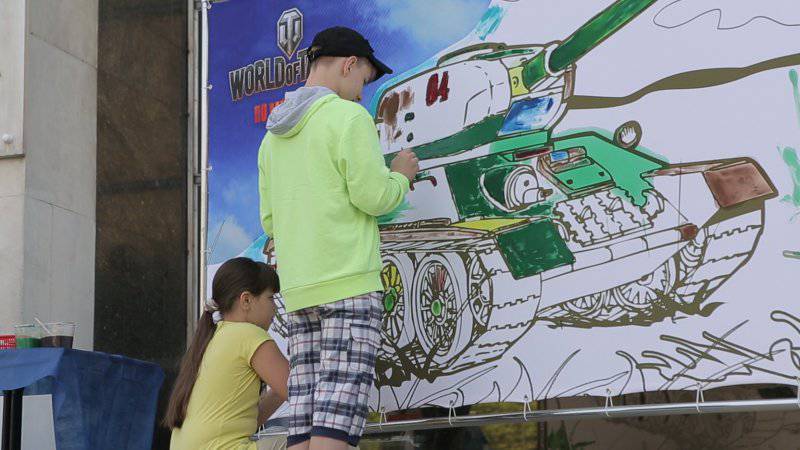 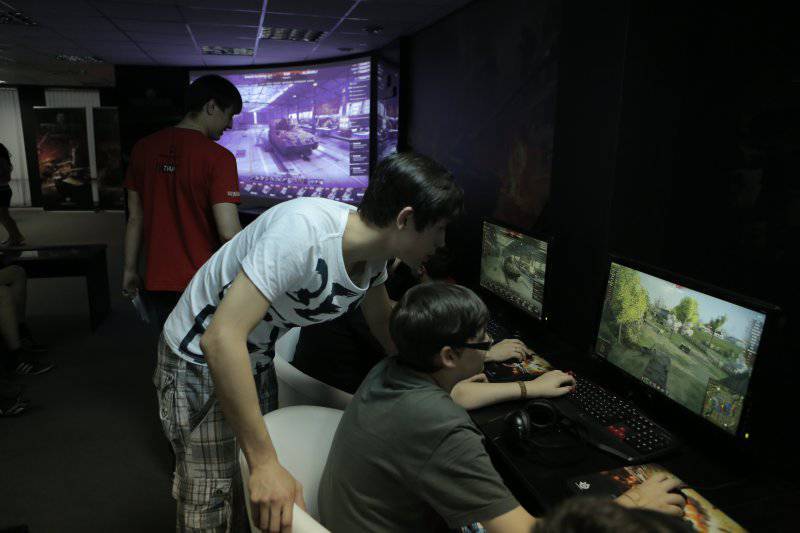 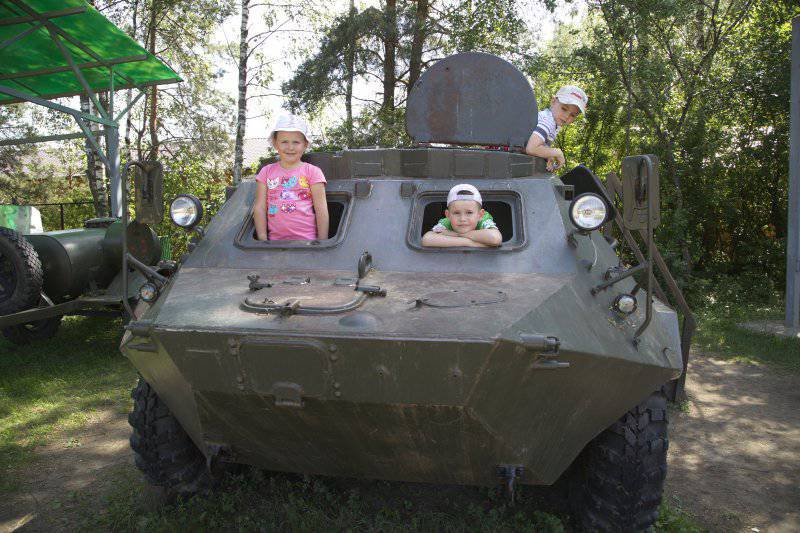 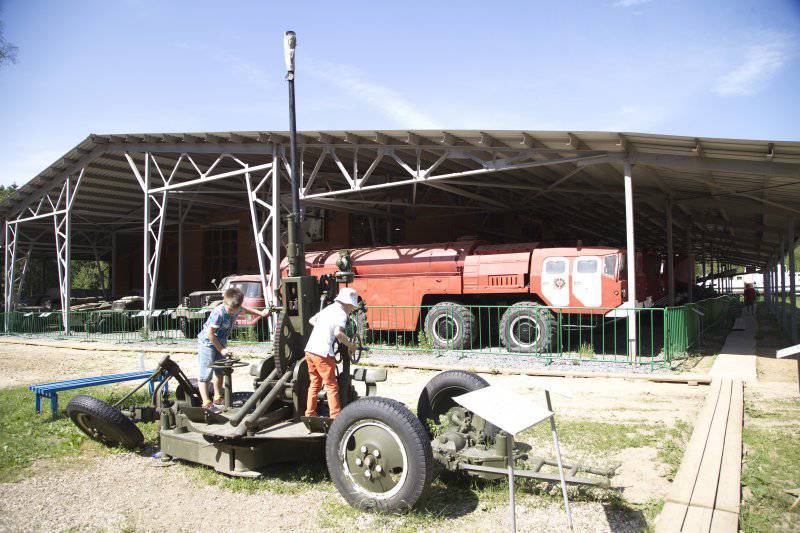 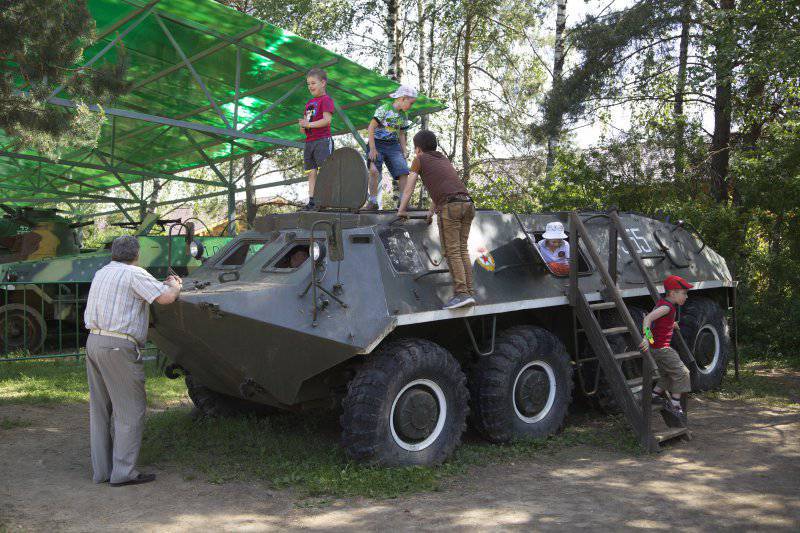 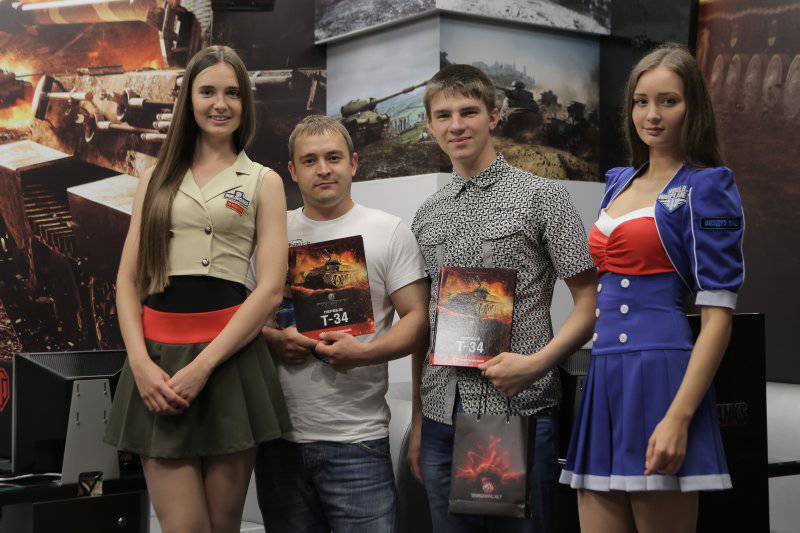 Ctrl Enter
Noticed oshЫbku Highlight text and press. Ctrl + Enter
We are
With the assistance of Wargaming, 15 tanks were restored from the collection of the Central Museum of the Armed Forces of the Russian FederationUnity team - winners of the second season of Wargaming.net League Gold Series
Military Reviewin Yandex News
Military Reviewin Google News
1 comment
Information
Dear reader, to leave comments on the publication, you must to register.