Libya: What Will the Western Coalition's Large-Scale Ground Operation Lead to? 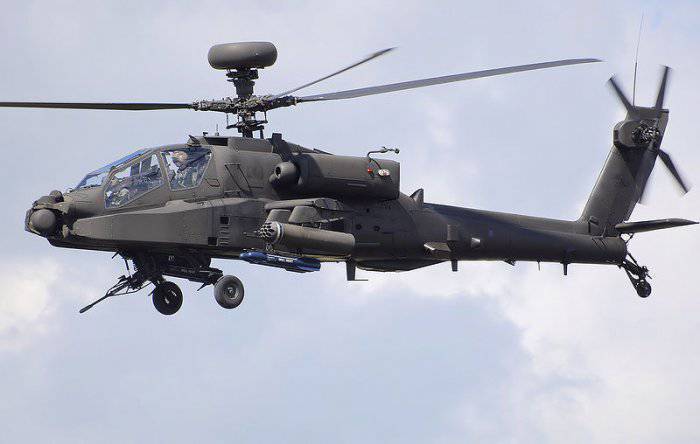 The war in Libya is becoming increasingly fierce, the Western coalition is trying to complete the campaign, because the ground has already been prepared for a strike on Syria. And Gaddafi is still holding on, having torn off the "blitzkrieg" of NATO. That is why almost every day come news about powerful new air strikes. So, on the night of June 15, attacks were made on the Kelat al-Feryan area in south-west Tripoli. The attacks were carried out on Thursday night, 16 of June, again in Tripoli, in the Bab al-Aziziya district, where the residence of Libyan leader Muammar Gaddafi is located on the territory of the military base.


That is why, at the end of May, London approved a plan for using AN-64 Apache attack helicopters in Libya. Representatives of the Ministry of Defense of the United Kingdom reported that these helicopters are necessary "to maintain the defense capability of the coalition forces." 4 June "Apaches" performed the first combat mission: according to Liam Fox, the head of the military department in the government of David Cameron, the helicopters that took off from the Ocean helicopter carrier hit the radar station and the checkpoint of the Libyan army in the vicinity of Mars-el-Brega the British were destroyed both objects. According to media reports, heavy fire was fired at helicopters. weapons, but all the helicopters returned safely.

Paris did the same. 17 May 12 attack helicopters were sent to the Libyan coast by helicopter Tonnerre (Mistral class). They conducted the first operation, like the British, on June 4: Gazelle and Tiger helicopters climbed from Tonnerre and attacked 20 targets, including 15 military vehicles.

In fact, this means that the first ground operations of NATO forces in Libya began, since helicopters of fire support for troops in NATO armies are usually part of the ground forces. In principle, this is not surprising, it has now become known that the French and British armed forces carried out a simulation of military operations in Libya in the fall of 2010 of the year! There were reports that the special forces of the army and the CIA of the United States and Great Britain have been present in the territory of Libya since the beginning of the year. And on April 19, the EU states agreed to send ground troops to Libya, but “exclusively for the protection of convoys with humanitarian aid.”

What will the ground operation lead to?

Here we must take into account the fact that the Arabs have a rather weak fighting spirit. They know how to shout, boast, and do not stand up for a serious fight. This can be seen in the same Libyan "rebels", they do not take the blow and just that they immediately retreat, they come only after the strikes of the Western Coalition Air Force, taking virtually abandoned positions. The Libyan military is not much stronger. True, the Western coalition is also bad with morale, but they compensate for it with full air superiority, control systems, communications, weapons. And the Libyan army for a long time was cut off from the supply of new weapons. Yes, and the old stocks have already been lost in many ways - after the bombing, plundering of warehouses, the loss of a number of territories that were captured by the "rebels".

Plus, a moral and psychological factor - Gaddafi’s loyal people have been under continuous missile bombing for several months now. aviation Western coalition. NATO forces and their allies also acted in 1991, in the war against Iraq. In that war, during the several weeks of the air offensive of the Air Force and Navy (cruise missiles), not only destroyed numerous Iraqi military installations, but also almost completely demoralized the Iraqi army. This led to a loss of will to resist, the mass abandonment of their positions, surrender, etc. Only the elite units of Iraq retained combat effectiveness. In addition, the population of Libya is under the pressure of the information war, they are constantly "treated" with reports of a "bloodthirsty dictator."

The loyal Gaddafi units will not be able to render direct resistance. But to organize a guerrilla war, sabotage operations may come out. First, Gaddafi was able to create a fairly high standard of living in the country, which the rest of the inhabitants of African countries can only dream of, this will give supporters a resistance human base. Secondly, the country is saturated with small arms, and there is no problem to get more through neighboring countries. Thirdly, the Bedouins in Libya are a rather warlike people.

As a result, the scenario of Afghanistan can turn out: the troops of the Western coalition, without receiving a serious rebuff, will occupy cities, important objects. They will establish the power of the puppet government of the “oppositionists”, and then they will mainly conduct private operations, guarding their bases and facilities. So how to solve the problem, when people support the forces of resistance, at the present time is impossible. The only method is total sweep and genocide, but this cannot be done, perhaps for now. Then the Westerners will arm and prepare the new government army of Libya. As in the same Afghanistan.

True, there is hope that if Gaddafi is killed and resistance is tied to him, then a full-fledged ground operation will not be needed. He himself refused to leave Libya. 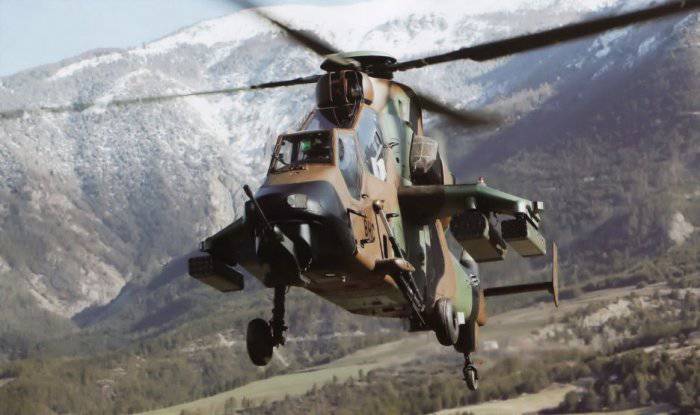 We are in Yandex Zen
Judgment in Tripoli. Saif al-Islam Gaddafi sentenced to death
Libya: after Gaddafi
26 comments
Information
Dear reader, to leave comments on the publication, you must to register.