Iranian submarines went to the Red Sea to gather information 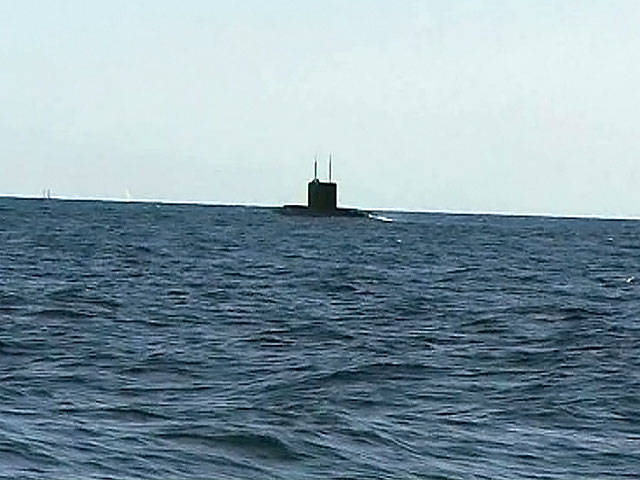 Iranian submarines are sent to the Red Sea to "gather information and identify warships of other countries." The long-distance cruise of Iranian submarines in international waters is accompanied by two surface ships of the Iranian Navy.

The compound consists of Iranian-made submarines "Ghadir", the ships "Bandar Abbas" and "Shahid Naghdi". The number of submarines participating in the sea voyage is not specified.

We are in Yandex Zen
USS Illinois Multi-Purpose Submarine (SSN-786): The New US Navy Its Prospects
Secret submarine base for sale
3 comments
Information
Dear reader, to leave comments on the publication, you must to register.