30 May 2014
205
Another round of protracted negotiations on the payment of Ukrainian debt for Russian gas continues. The Russian side declares that it intends to expect payment of the debt before the end of the current week, in fact, extending the term for another couple of days. It is noted that this is the last "act of goodwill" on the part of Russia. And if Ukraine does not appreciate this step, gas supplies to Kiev can be completely stopped. 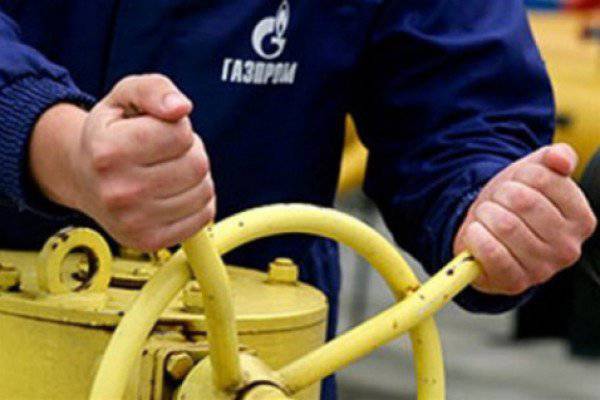 Before that, it was reported that the "final" payment term - Friday 30 May.

Newspaper "News" reports that in parallel with the trilateral Russian-Ukrainian-European negotiations on the payment of Ukrainian debt, Moscow is conducting bilateral negotiations with the European Commission. Moscow still hopes that Brussels will affect Kiev, and Ukraine will begin to pay off its more than substantial "gas" debts.

According to experts of Gazprom, the total value of Ukraine’s debt to Russia for gas is about 3,5 billion dollars. At the same time, today we are talking about the possibility of a kind of debt restructuring for Kiev: 2 billion. Ukraine pays until the end of May, about 500 million more - until June 7. It is on June 7 in Kiev that the inauguration of an extraordinary president, Petro Poroshenko, is scheduled.

Ukraine itself recognizes only $ 2,237 billion of its own debt to Gazprom, considering that up to 3,5 billion, the debt has grown illegally.