29 May 2014
53
In the Armed Forces of Russia today - May 29 - is celebrated the Day of the military motorist. This date officially appeared in the holiday calendar of the Russian army in 2000, and since then the holiday has been celebrated annually both in the Automobile Forces of Russia and all those military personnel who, as part of fulfilling their professional duties, control various automotive equipment.


The date of May 29 itself was chosen for the holiday due to the fact that on this day in 1910, the first Russian automotive training company formed in the capital of the Russian Empire St. Petersburg. The tasks of the 104-year-old automotive company included training professional driver mechanics for the army. High-quality training in autoroot helped military personnel to acquire important skills not only in management, but also in car repair and maintenance. By the beginning of World War I, several units appeared in the Russian army that were responsible for the use of motor vehicles. It was the automotive training company that became the real foundation for the creation of a full-fledged automotive service.

The first cars for the needs of the Russian army began to appear in the late XIX century. However, their number even two decades later (by the time a large war began) was clearly inferior to the number of cars possessed by England, France and other developed countries. To assess the level of automotive equipment of the Russian army with the levels of equipment of other European armies, you should pay attention to the statistics of participation of cars in the war (statistics 1916 of the year). Russia - 21 thousand cars, England - 76 thousand cars, France - 92 thousand, Germany - 56 thousand.

In the initial stages of the 1-nd World in the Russian army, cars were used not at all for the mass transport of military personnel. The main task, which tried to solve with the help of cars, was to transport ammunition.

At the disposal of the Russian Empire were mainly foreign-made cars, among which the famous DM3b (Daimler-Marienfelde) can be distinguished as a real workhorse. However, the cars of their own production also came to the troops. One of the companies engaged in the production of cars, including for the needs of the army, on the territory of the Russian Empire is Alexander Leitner’s Russia factory. 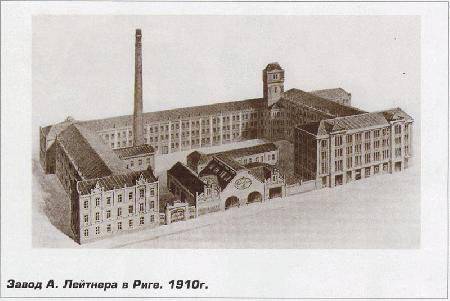 Here, in addition to the main production - the production of bicycles - for 1896, the production of light motor vehicles using foreign-made spare parts was launched. As it would be said today, in Riga they were engaged in “screwdriver assembly” of cars based on automobile components from French companies De Dion-Bouton, Clément and German Cudell, Fafnir. The first trucks at the Leitner factory were assembled in 1912 year. They became cars on the basis of components of the German Büssing. In the years of the First World Enterprise were evacuated to Kharkov.

The military personnel who had the skills to drive and repair cars were simply worth their weight in gold. Their ability to use every conceivable and inconceivable automobile resources helped to achieve serious results. Sharpness also had its effect. In the memoirs of a German junior officer for 1915, there is a record in which he is surprised at how the Russians carried a whole “convoy” of short-barreled cannons on one of the “half-broken truck”, on which people also sat. “When the truck got stuck in a rather deep puddle, the Russian soldiers pushed it“ like a feather ”and again took their places.

An invaluable role was played by military motorists during the Great Patriotic War. Cars replaced trains in the event that the enemy damaged the rails. On muddy mud, on snow, on dusty roads, the famous “lorries” threw fighters, took the wounded to the rear, delivered ammunition, fuel, mail, food. Military motorists used their cars to shield the enemy, if these cars were seriously damaged and could not be repaired. The trucks of World War II carried on themselves the famous rocket artillery systems, which received the tender name Katyusha in military life. Automobiles installed searchlights, radio stations, anti-aircraft guns, mobile machine-gun points. 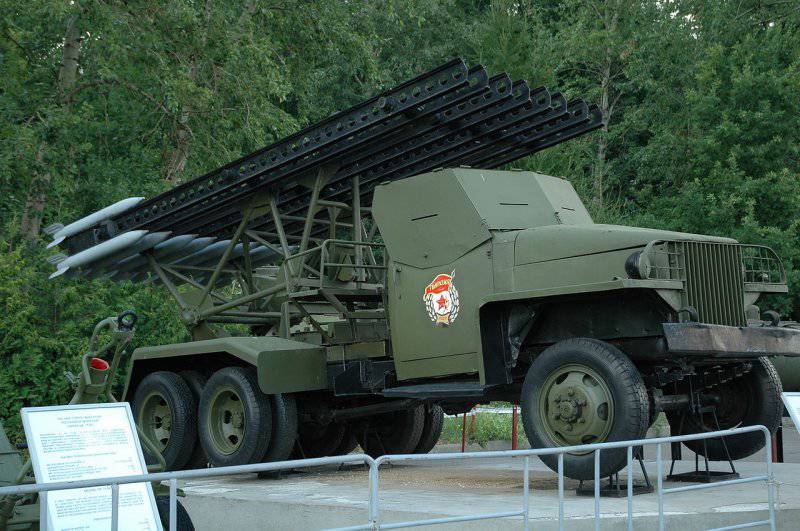 BM-13 on Studebaker US6 chassis. "Katyusha"

One of the greatest feats of army motorists of the era of the Great Patriotic War is the supply of besieged Leningrad along the Road of Life, which, unfortunately, became the last way for many drivers. On the ice of Lake Ladoga cars brought food, medicine, weapon and ammunition in the city, took the wounded and sick to the rear of besieged Leningrad. The main symbol of the Road of Life, which entered the world history, became GAZ-MM - a slightly upgraded version of the original GAZ-AA lorry. During the war years, the Soviet auto industry produced more than 138 thousands of these trucks, which served until the beginning of the 60s. 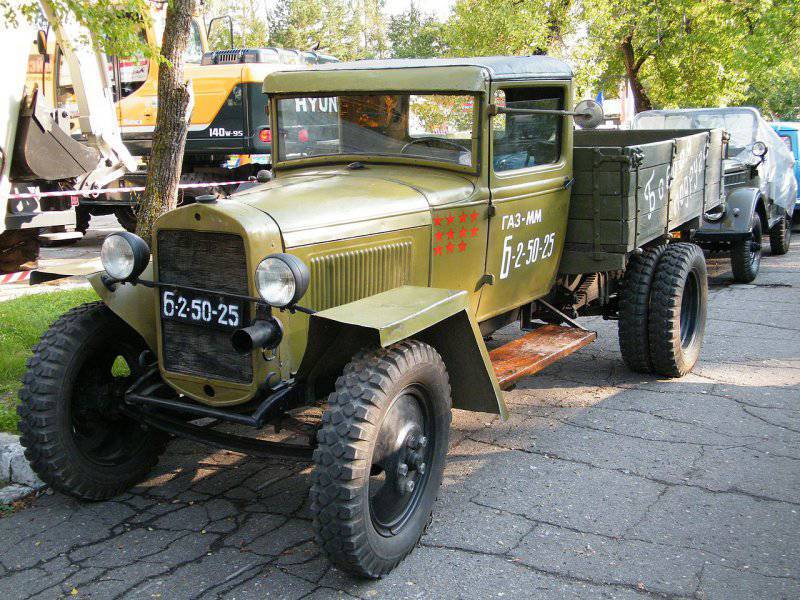 Military motorists have shown themselves in any of the armed conflicts of the new time. Afghanistan, Chechnya, the conflict in South Ossetia. In each of these cases, there was a place for the feat of the people who drove the vehicles. 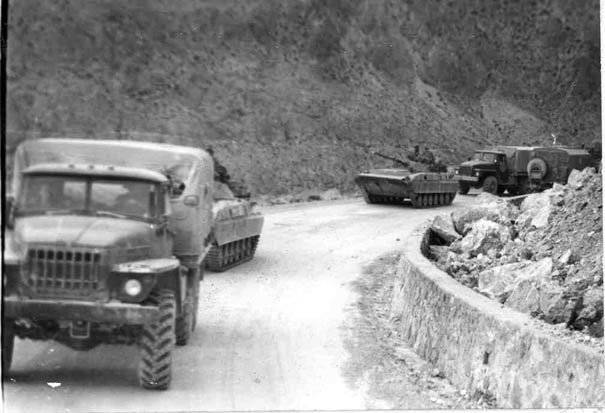 Thanks to the heroism and courage of military motorists, it was sometimes possible to remove from the enemy’s fire not only soldiers caught in a difficult situation in the conflict zone, but also civilians.

We sincerely congratulate all military motorists on their professional holiday! And we wish that in your life only smooth roads await you, which will lead exclusively to success!
Ctrl Enter
Noticed oshЫbku Highlight text and press. Ctrl + Enter
We are
May 29 celebrates Military Motorist's Day
Military Reviewin Yandex News
Military Reviewin Google News
53 comments
Information
Dear reader, to leave comments on the publication, you must sign in.