Aces in the Red Army 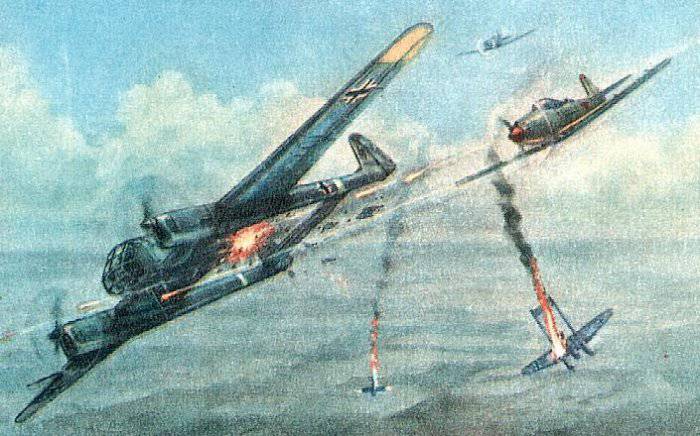 In the Red Army, the command of the Air Force was categorized as aces-pilots rather contradictory: on the one hand, they were supported, because they were the pride of the Air Force, the whole country, "Stalin's falcons." They were financially encouraged - the pilots were paid cash bonuses for each shot down plane, for a certain number of shot down planes were presented for awards. On the other hand, the command was rather indifferent to the process of counting downed enemies and personal accounts of the pilots. Although reporting in the army flourished and became more and more complicated, the process did not touch the pilots, the pilots still wrote about the air battles in the freestyle.

When the statistics looked absolutely fantastic, the command "threw lightning." That is, for the command of the pilot’s account, their victories were not the main thing - the main thing was to complete the task, to support the ground forces. In the Field Charter of the Red Army was spelled out: "The main task aviation is to contribute to the success of ground forces in combat and operations. ” That is, the main thing was to support ground forces, and not destroy enemy aircraft in the air, at airfields, conducting individual "hunting." In general, it was the right strategy - supporting their troops, covering strike aircraft.

Therefore, quite often the first victories of future aces were later not confirmed. The first shot down aircraft (or shot down "in mind") gave the pilot psychological certainty in the following battles. He was already a “predator”, he was not afraid, but he was looking for the enemy, maneuvered with more confidence. Yesterday's cadet became an "old man." Naturally, the command understood this.

Help: Ac - master of air combat, from Fr. as is an ace; first in its field. This word was first used in the First World War, so began to call the pilots, exceptionally well mastered the art of piloting and air combat, shot down at least 5 enemy aircraft. According to another version, the word As comes from the ancient German-Scandinavian mythology - from the word Asa, the gods who lived in the heavenly city of Asgard. The best ace, according to the number of victories, of the First World War was the German Manfred von Richthofen - 80 victories.

The Soviet command chose the right strategy - this confirms the war and its outcome. In 1944-1945 years, the Soviet bomber, assault aircraft made thousands of sorties, could almost with impunity bomb the positions of the Wehrmacht ground forces. It happened that German fighters did not even appear. The German tactics were flawed - they lacked neither airplanes nor pilots to close all directions, their fighter squadrons were thrown from place to place. The Luftwaffe did not solve the task of covering their troops, carrying out a shock impact on the enemy’s forces. Small groups of aces simply physically could not solve these problems. They could quickly score bills, acting on the principle of “hit and run” (the favorite principle of the most successful German experts in the number of E. Hartmann planes shot down), but the losses of the Soviet Air Force, due to their mass character, were higher from piloting errors and technical malfunctions, than from the effects of the aces of the enemy.

Naturally, in the mass air forces of the USSR, the average level of training fell. In addition, mass-produced airplanes, unlike piecework for aces, lost the high performance of experimental machines, their quality declined. Due to the shortage of materials, it was necessary to replace parts with wood and steel (the famous “Russ-plywood”). The need to provide a large amount of fuel to the equipment led to a reduction in fuel requirements, if the test vehicles flew 100 octane gasoline, then the octane number 78 was supplied for production cars. This fuel further reduced engine power, the aircraft's flight qualities fell. But mass production gave the elite of the people (and the pilots are the elite of the nation) a good means of warfare. They could defend ground troops, strike at enemy positions, got a chance in the end to become aces.

By the way, this is a feature of the Russian civilization - a priority of the common over the individual, personal. The strategy was based not on groups of aces pilots, but on massive air forces. They are more resistant to the loss of technology, people. The creation of the superas is a matter of several years, but there is no time in the war. In the Soviet mobilization plan 1941, the loss of the pilots was rightly assumed to be the highest among the combat arms. Therefore, the command and paid so much attention to create mechanisms for effective and rapid replenishment of losses of the Air Force in personnel and materiel. 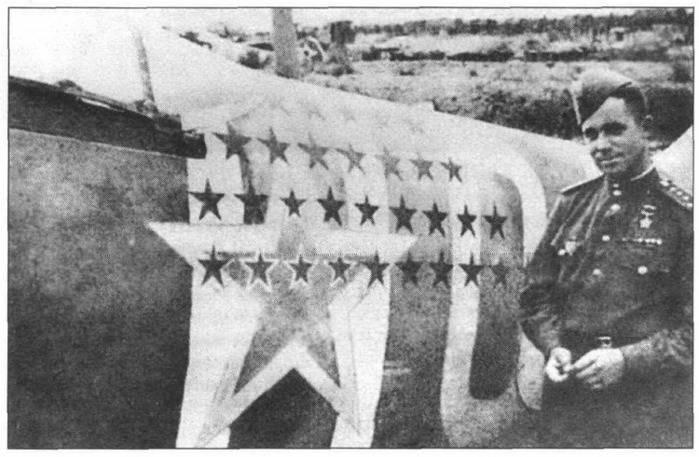 Vitaly Popkov, personal victories: 47. Amazing man, one of the victories was won by Vitaly Ivanovich ram. Facts from the biography of V. I. Popkov formed the basis of the film by Leonid Bykov "Only some" old men "go into battle."
Twice Hero of the Soviet Union, Lieutenant General Aviation. 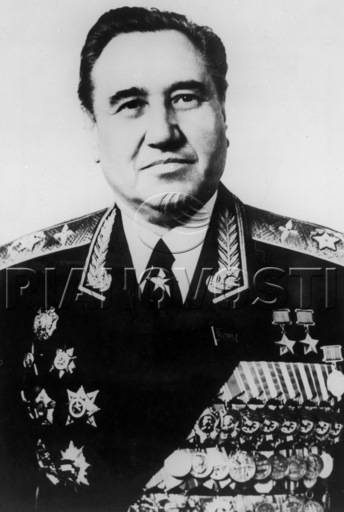