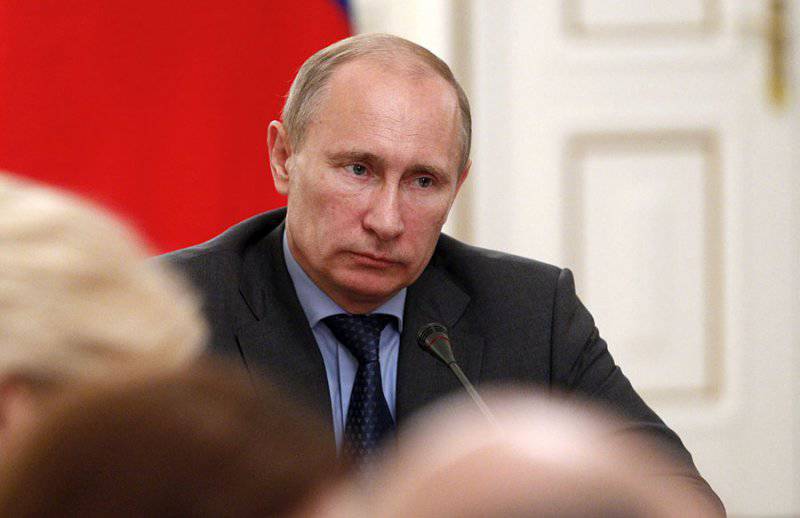 After we bring in the troops, it will be possible to take a breath. But this will be only the beginning. Truly now we can hardly take a breath.
The introduction of troops is a necessary condition for the existence of Russia itself - Putin’s Russia, as it is. But it is only in the expansion phase, as the accumulative effect of the entire Putin cycle.

Putin stopped disintegration in 2000, froze decomposition and began the path to the revival of Greater Russia in Ossetia, Abkhazia and Crimea. He led Greater Russia to the point of take-off. Take-off is the Crimea, but further it is necessary to gain altitude (Novorossiya) or fall. Do not sit down - fall. History It is a process, not a static. The moment of the introduction of our troops into the DPR and the LPR is not a panacea, but not a catastrophe: it is just the next stage - it is necessary exactly today, now. It's just takeoff, climb. The flight itself will follow.

We see that with the rise of the problem. The introduction of troops is on the geopolitical clock, but in practice it is not. This means that some devices on board do not work as expected. Or the crew is not entirely competent. This must be urgently and corrected at an accelerated rate, and in flight. We do not have historical resources to return to the airfield, change the team and start again. We cannot return the Crimea without losing the whole of Russia. But we can not keep the Crimea, without sending troops into the New Russia and not freeing it from Nazi punitive Poroshenko. You can try to solve this problem from any side, the answer will be the same. Enter troops - to enter a new phase of a complex and dramatic battle against the unipolar world and the agonizing American hegemony. Do not enter - commit geopolitical suicide and recognize the correctness of the Swamp, the fifth and sixth columns. Therefore, we will take a breath when everything is in place. Time to climb. If someone is against an accomplished takeoff, it is better to throw such alarmists overboard now. The faster the rats escape from the ship, the more chances the ship will have to escape, if the rats snuck into the command staff and impersonate admirals and pilots.

The same terrible pause was on the eve of the Crimea: breathing too quickly - and the plane, by the hour, does not fall? Are there terrorists on board? Is the pilot drunk? Why not gaining height? Terrible pauses, where the minutes are paid for by human lives - minute, life, minute, life ... And these minutes / lives are preliminary, they are only a prelude to real war, but they are the hardest and most terrible. When everything starts big, a peaceful rear and a non-peaceful front line will appear. It will be possible to save children, old people, women, patients behind the wall of our armies. In the meantime, pain and blood in the living body of a people unprepared for war, incapable of war. Therefore, pre-wartime takes the minutes / lives of civilians, including children. 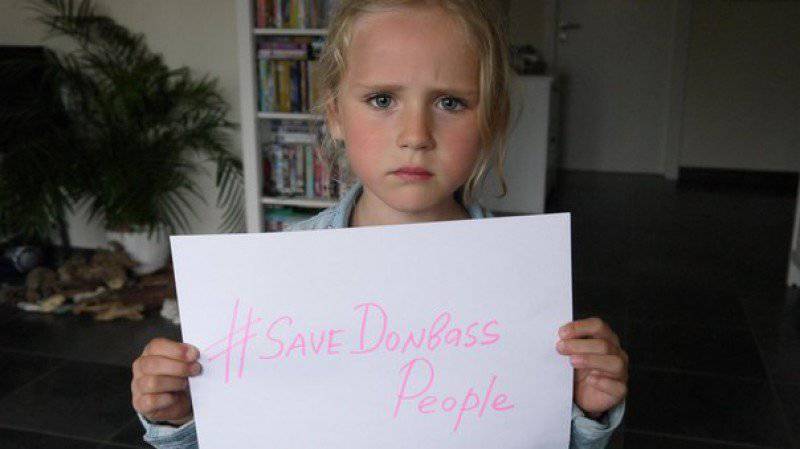 This is scary. A girl with a poster is a minute / life. This is what we pay for delay. Her.

In a word: Putin, send troops!
The GDP, as noted by one of our friends (V.Altukhov), now stands for Troops, Putin!
#putinvvedivoiska

Ctrl Enter
Noticed oshЫbku Highlight text and press. Ctrl + Enter
We are
A great interview with Sergey Lavrov: about Ukraine, Obama and IranReligious conflict in Abkhazia? It is possible
Military Reviewin Yandex News
Military Reviewin Google News
148 comments
Information
Dear reader, to leave comments on the publication, you must sign in.