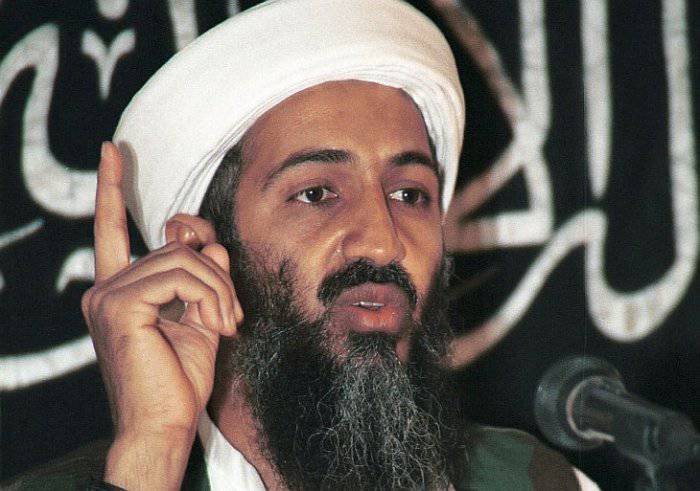 Hundreds and thousands of publications on this topic have confused public opinion and a simple man in the street to a state of loss of perception of this topic. A person ceases to perceive information, having the illusion of information. This process in military psychology is called information overload. Isn’t this goal pursued by the United States and world-controlled media using this technology - to remove from the geopolitical appeal of one of its controlled actors, which was bin Laden. It must be said that this scenario is quite effective, and the person who developed it is the genius of special operations. There is no doubt that such specialists exist at the CIA and NSA.

Was the death of Osama an American military-political machine in 2011 necessary? Neither before 2001, nor in 2001, especially in 2011. Nobody needed his death. It is known that the earlier targeted missile strikes on Osama’s alleged lair did not carry the purpose of his extermination, but merely causing material damage. Osama has always remained alive. Whoever, no matter how the American military is aware of the tactics of carpet bombing and so on, after which even the ants die. It becomes obvious that the death of Osama was not needed. It is obvious that terrorist number 1 has fulfilled global plans for the canonization of the United States as a world fighter for democracy. The first stage is completed - the second stage of the global globalization project has arrived, the scenario of which is already unfolding in 2011 in North Africa and the Middle East. It was at the new stage of the global expansion that Osama bin Laden lost his ideological value, as well as his life or death. And how do the words of Osama's mother, Sabiha, who in 2001 year announced that bin Laden in the autumn of 2001 decided to commit suicide in front of the cameras, do? The videotape was to be made by Qatari Al-Jazeera TV Company. After the performance, 18's son, Abdul, was supposed to finish off his father with a headshot in the presence of his younger brother, Mohammed. It is becoming clear that the death of Osama bin Laden will not be the deliverance of humanity from terrorism. The death of Osama could be a new terrorist nightmare.

American providers, military psychologists from different countries and Professor Dmitry Olshansky (Russia) are aware of this, and they warned about it. The personality of Osama bin Laden has been well studied by military psychologists, which always made it possible not only to influence him, his behavior, but also to anticipate his actions, to determine with certainty the places of the next terrorist attacks.

(In this context, I will say that after the terrorist attack on Moscow Dubrovka in 2002, I, as a military psychologist, came to grips with the study of terrorism in Russia and individual terrorists. Certain patterns and promising sites of terrorist attacks were revealed. Unfortunately, the network of information exchange between military psychologists did not neither exists today. Which, of course, is a big omission) 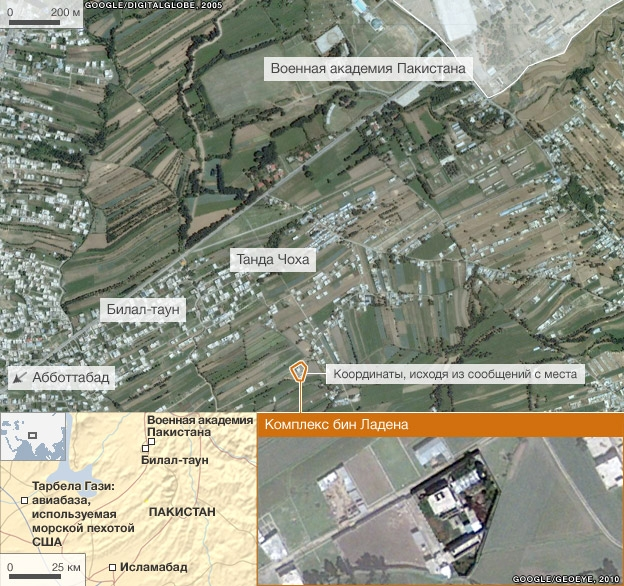 Further, the US military claims that the body of the deceased Osama bin Laden was treated with respect and that it was devoted to the sea. The body wrapped in a white shroud was placed in a bag with a load, laid on a board, tilted and lowered into the waters of the Arabian Sea. This happened at 12 am GMT on 6, approximately 12 hours after the shootout in the house where Osama bin Laden was hiding.

And not whether the Arabian Sea will become a place of worship for terrorists, and not this sea is located in the center of the Arab region, covered by mass unrest, armed conflicts and subject to geopolitical transformation in the next 10 years according to the State. Depo USA. 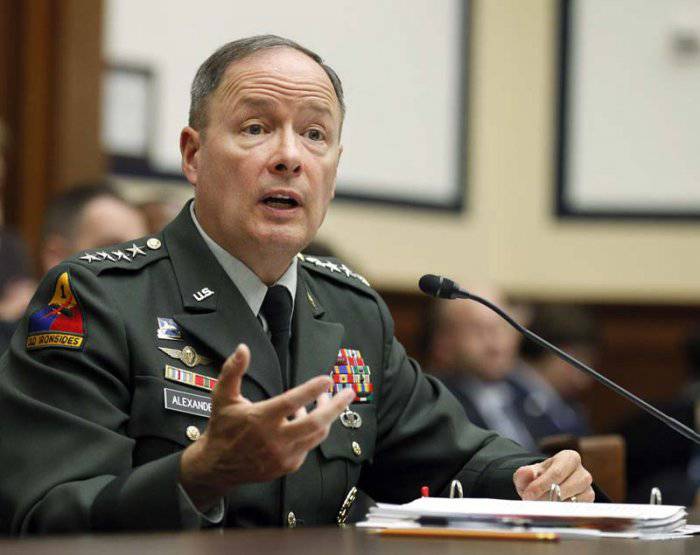 It is known that, after the 1945 and the Nuremberg trials, the bodies of war criminals should be clearly identified (in order to exclude doubles). The evidence base must be submitted to international tribunals, the world community and the media. And Americans know it well. Is it not surprising that for the odious terrorist, the enemy of world democracy, Osama bin Laden did not create an International Tribunal for 30 for years? Consequently, the evidence base will never be required. (It is known that many Nazi criminals took refuge in the United States after 1945 d).

Therefore, the operation to destroy and the death of Osama bin Laden should be considered a successful, high-quality hoax, which reached the informational goal in the public consciousness.

And what next, after the "death" of bin Laden? He became what he was supposed to be, moved into a different quality, and therefore the geopolitical order in the Middle East should be different. For this, prepared other "actors" with other tasks.

In future, Osama will not stir up world public opinion, most likely we will never hear about him again. He will meet his old age with his family, with good protection, on a cozy island, of which thousands are scattered in the expanses of the oceans. Fortunately, he used to live in the underground last 30 years.
US state terrorism will flourish.

Veterinary service at home Med-Vet - around the clock veterinary care at home. If you do not need a cat manufacturer and do you want to have a calm pet that does not bring much trouble? Cat neutering - This is the most common operation in veterinary medicine, surgical removal of the sex glands.

We are in Yandex Zen
Devout boy from a good family. Part I
How the US uses surveillance and scandals to spread its global control (AlterNet, USA)
1 comment
Information
Dear reader, to leave comments on the publication, you must to register.