Russian response to NATO "training" flights over the Baltic

27 May 2014
143
Representative of the General Staff of the Russian Armed Forces in an interview ITAR-TASS announced that Russia is going to strengthen the reconnaissance of the airspace of the Baltic countries in connection with the start of the so-called training flights of the air forces of the countries of the North Atlantic alliance.


Interlocutor of the information agency:

If such flights really begin, we will intensify reconnaissance of the airspace of the Baltic countries from our territory. To this end, fighters based in the Western Military District will be raised into the air.

Intensive "training" flights are conducted by NATO representatives in the airspace of the Baltic countries on May 27-28. Military planes of Poland (MiG-29), Denmark (F-16), Great Britain (Typhoon) and France (Rafale) have already started training flights over Lithuania, Latvia and Estonia. It is reported that on Wednesday they must be joined by the F-16 of the Dutch Air Force. 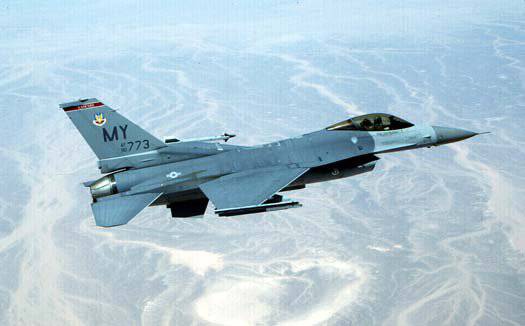 Meanwhile, the Baltic politicians are expressing serious concern about the fact that on the eve of the “training” flights of NATO military aircraft in the Baltic Sea, Russian military ships appeared that started rocket exercises. This is reported by the portal. Delphi. Lithuanian naval units noticed Russian warships in the “special economic zone of Lithuania”. At the same time, according to Vilnius, from the Russian warships are given "orders" to civilian vessels to change course. The Minister reports that the Russian ships were photographed from the Mi-8 helicopter of the Lithuanian Air Force.

The same Olekas claims that Russian combat aircraft (Su-27 and Su-24) also flew through the Lithuanian special economic zone in the Baltic, which forced the Danish pilots to take to the F-16, stationed on the Amari base in Estonia.

The Lithuanian authorities said that the presence of foreign ships in a special economic zone, in fact, does not contradict international norms, but at the same time they (the Lithuanian authorities) are worried that the appearance of Russian ships “hampers the rights of the state”.
Ctrl Enter
Noticed oshЫbku Highlight text and press. Ctrl + Enter
We are
ARMY-2016. Training complexesSudden inspection of missile forces in the Western Military District
Military Reviewin Yandex News
Military Reviewin Google News
143 comments
Information
Dear reader, to leave comments on the publication, you must sign in.